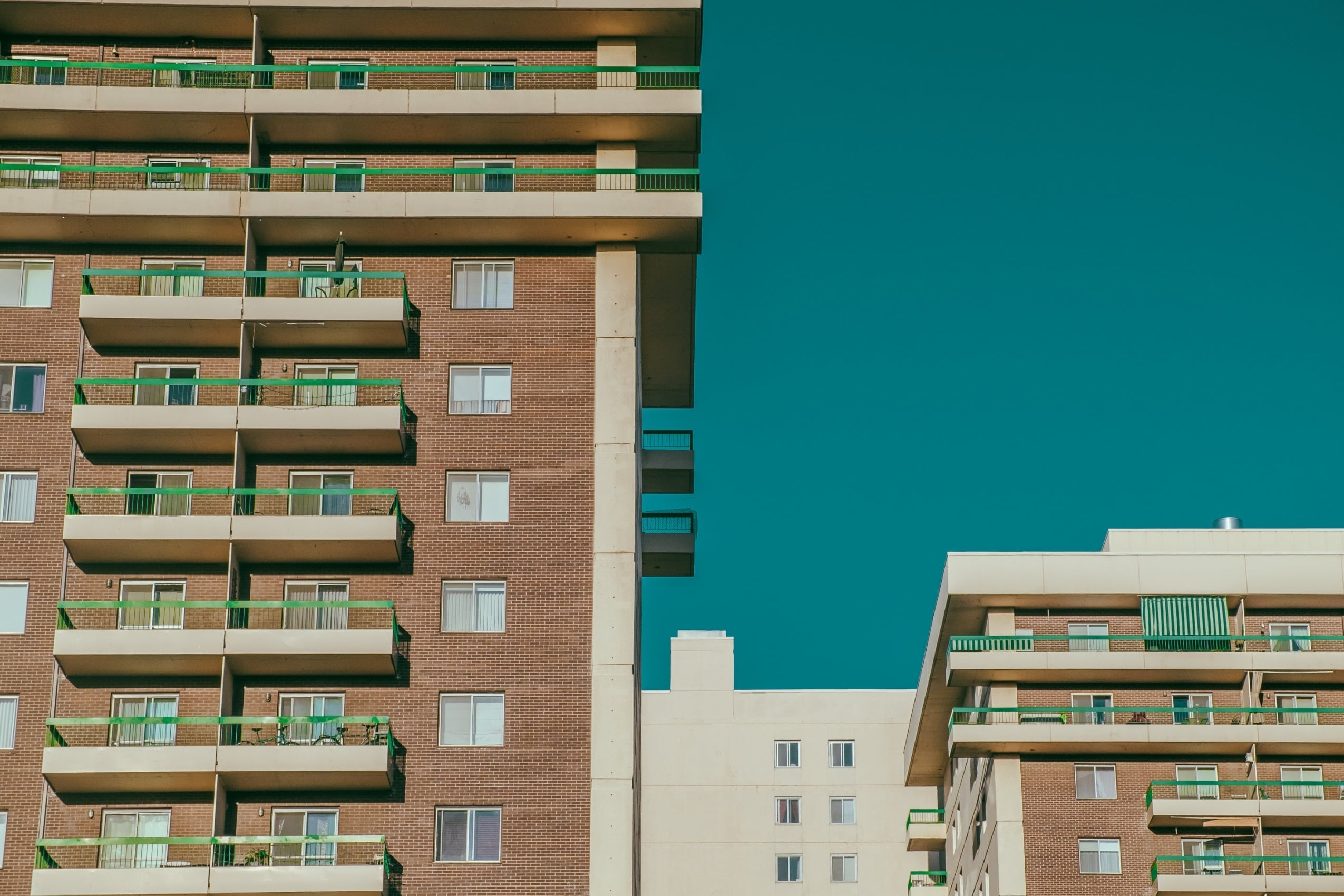 Under the second mandate, Projet Montréal is committed to working with the Quebec government to obtain the power to modulate the transfer tax according to the length of ownership of a residence. This will discourage real estate "flips" and favour long-time occupant households.

The revelations in the Journal de Montréal about the deplorable actions of Antoine Richard, Ensemble Montréal's candidate for mayor of Verdun, illustrate the urgency of controlling real estate flips, which quickly drive up house prices and rents and directly harm the affordability of the city.

As outlined in the party's platform, Projet Montréal will use the option of modulating the transfer tax to discourage high-profit resales, such as those made by Antoine Richard. These transactions will be taxed more heavily than sales of homes occupied for many years by the same household. This will slow down the rampant speculation that is undermining affordability, without penalizing Montreal households.

"Denis Coderre and his team clearly don't care about the affordability crisis in Montreal. Worse, they are directly contributing to it, as demonstrated by the actions of the Verdun mayoral candidate, but also by the Ensemble Montréal Housing Plan, which includes a majority of luxury condos. Denis Coderre's team is working for real estate developers and their profits, not for Montrealers. For Projet Montréal, affordability remains an absolute priority and we will not hesitate to act to protect it." - Robert Beaudry, candidate for city councillor in the Saint-Jacques district

"When Ensemble Montréal's candidate for mayor of Verdun, Antoine Richard, circumvented the rules that govern his profession as a real estate broker to pocket quick profits, he contributed directly to the affordability crisis in Montreal. The information revealed this morning is disturbing. I hope that the Organisme d'autoréglementation du courtage immobilier du Québec will investigate and shed light on the actions of my counterpart. - Marie-Andrée Mauger, candidate for mayor of Verdun 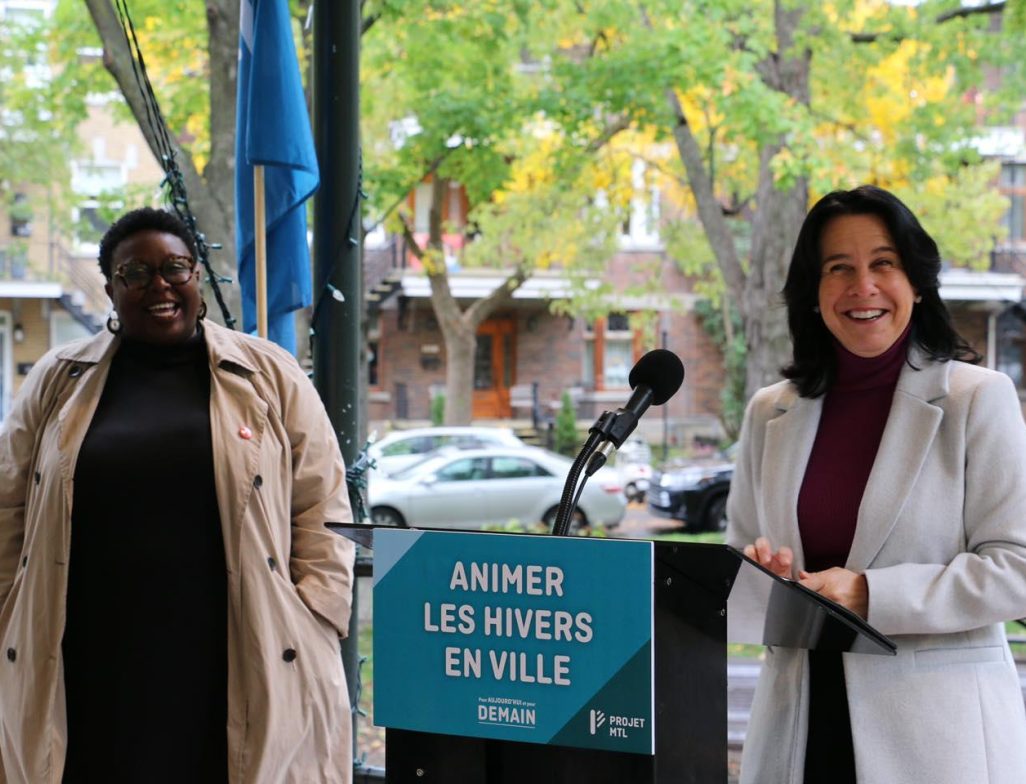 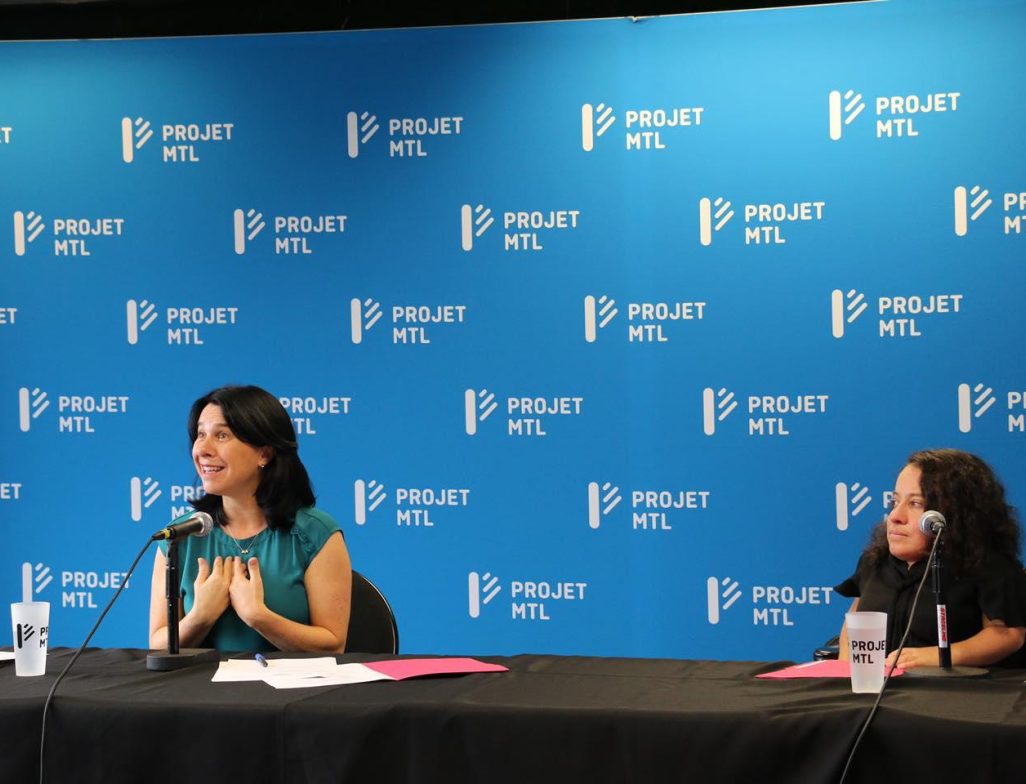