Jean-François Lefebvre holds a master's degree in economics and a doctorate in urban studies. For the past twelve years, he has been helping to train Quebec's future urban planners as a lecturer at the École des sciences de la gestion de l'UQAM. He has more than twenty years of experience in project management and in performing analyses on transportation, urban planning and energy issues, including nine years as Executive Director of GRAME. He designed the "Ma COOP efficace!" program, which was then offered to half of the housing cooperatives in Quebec. The opportunity studies he conducted contributed to obtaining $800 million for the Centre-ville/LaSalle/Lachine tramway project.

He has also developed an exceptional expertise in the development of Eco-Districts and was one of the instigators of the Lachine-Est Eco-District project. He is an Eco-District Accredited Professional with the U.S. Eco-District program and has contributed to the establishment of a partnership between Montreal and Strasbourg, France, for the exchange of expertise.

He has served on numerous boards of directors, including the Government of Québec's Agency of Energy Efficiency and the management committee of the Gaz Métro Energy Efficiency Fund (now Energir). He also served as a commissioner for the independent commission mandated by the Communauté métropolitaine de Montréal (CMM) to hold public hearings in 2004 on its draft of the Metropolitan Waste Management Plan.

A seasoned communicator, he demonstrates great leadership skills combined with a talent for conciliation. 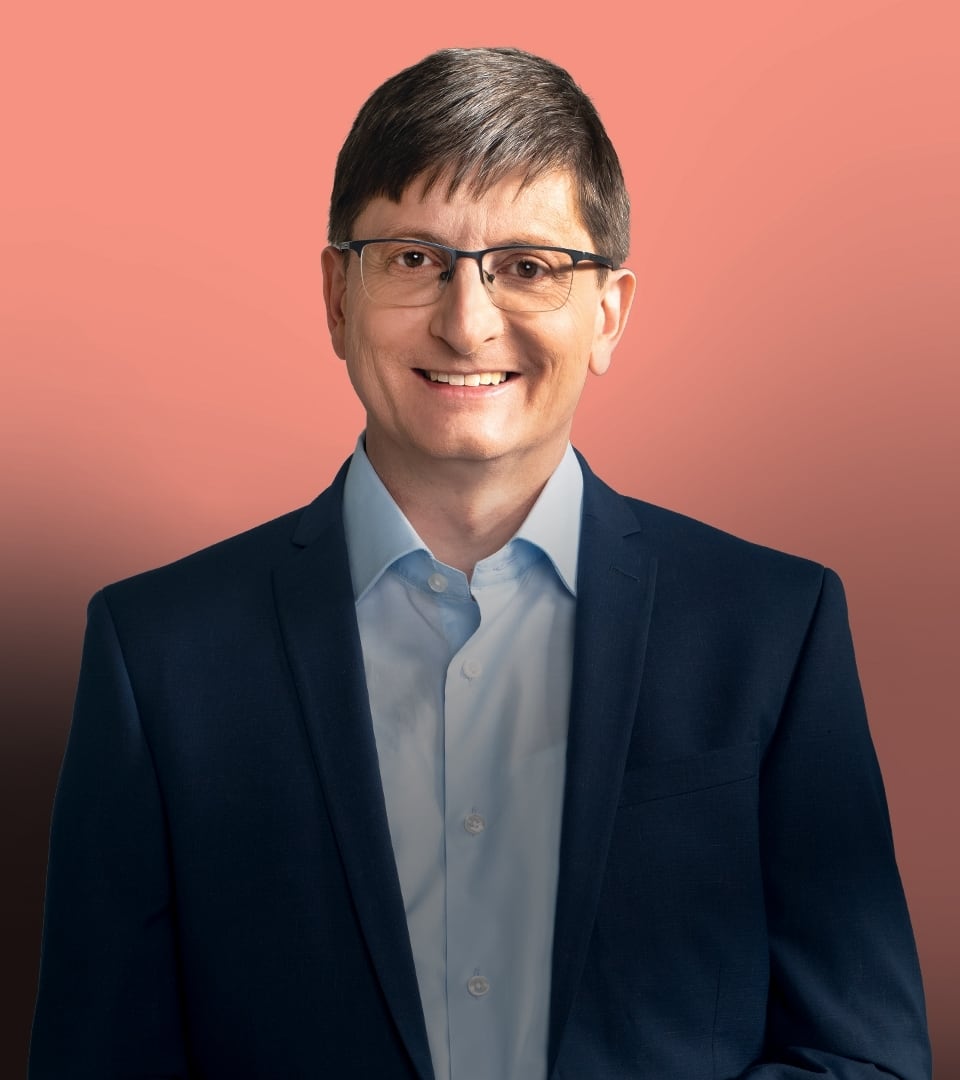 What motivates Jean-François Lefebvre's team for Projet Montréal in LaSalle is a deep desire to do more for the environment, culture, transportation, safety and the local economy. We want LaSalle to draw on the strength and richness of the diversity of its residents' lives and experiences to build a more resilient and equitable borough that reflects our community. Through a collaborative approach, Jean-François' team wants the borough's 76,853 residents to thrive with safe and inclusive facilities and infrastructure for today and tomorrow. 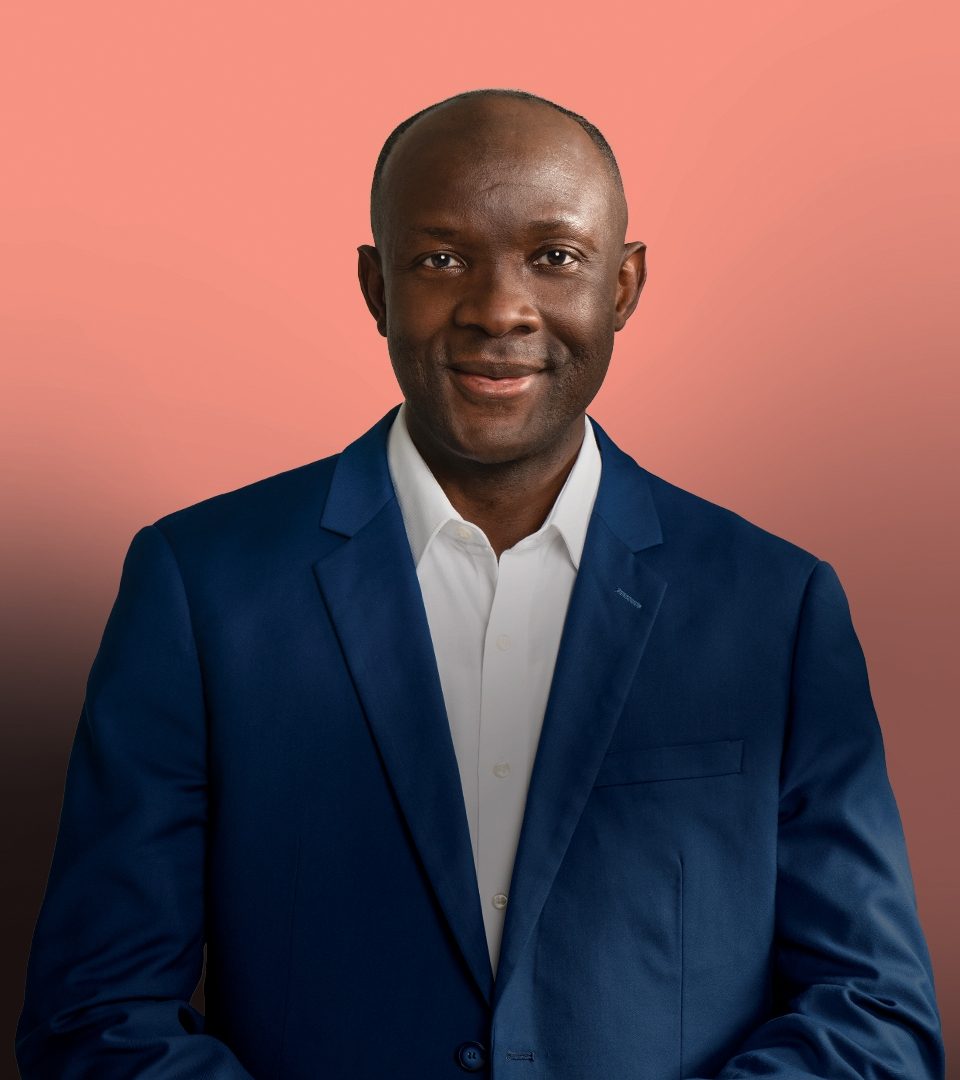 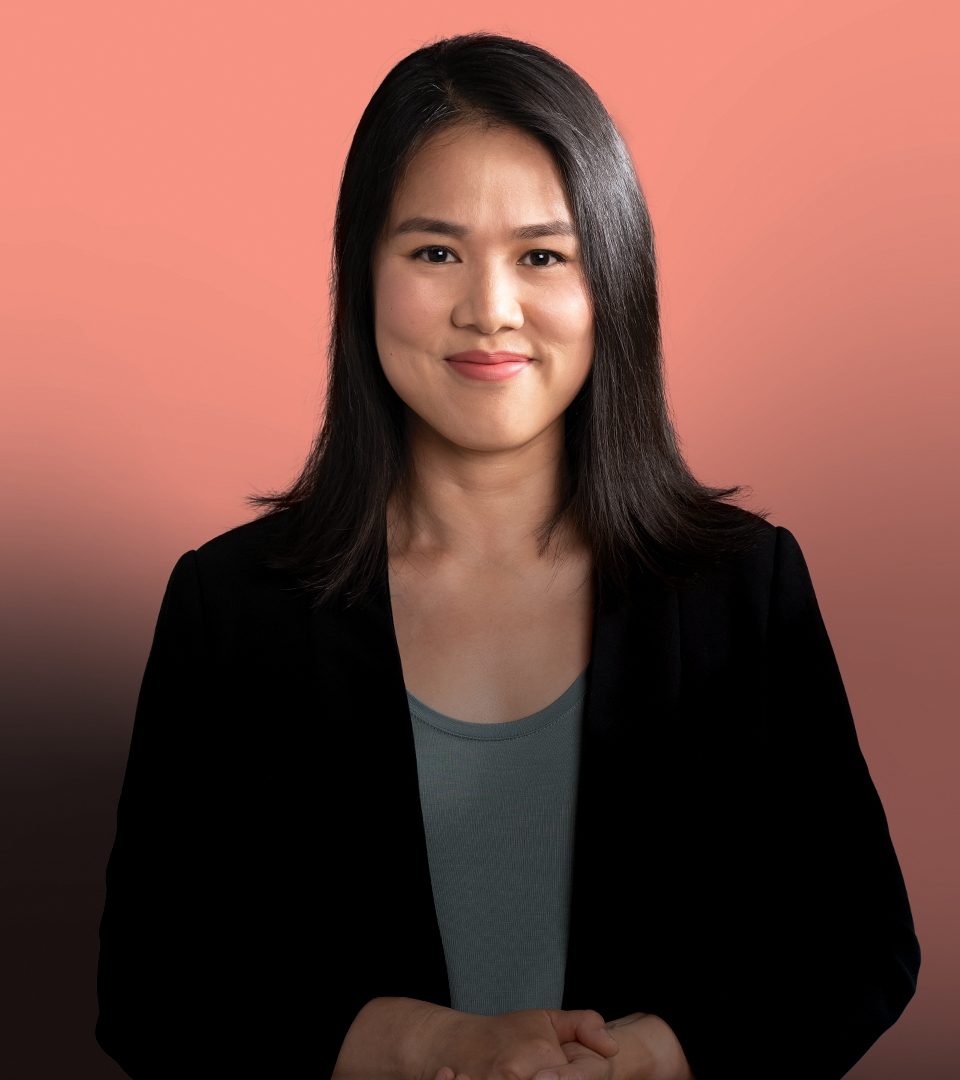 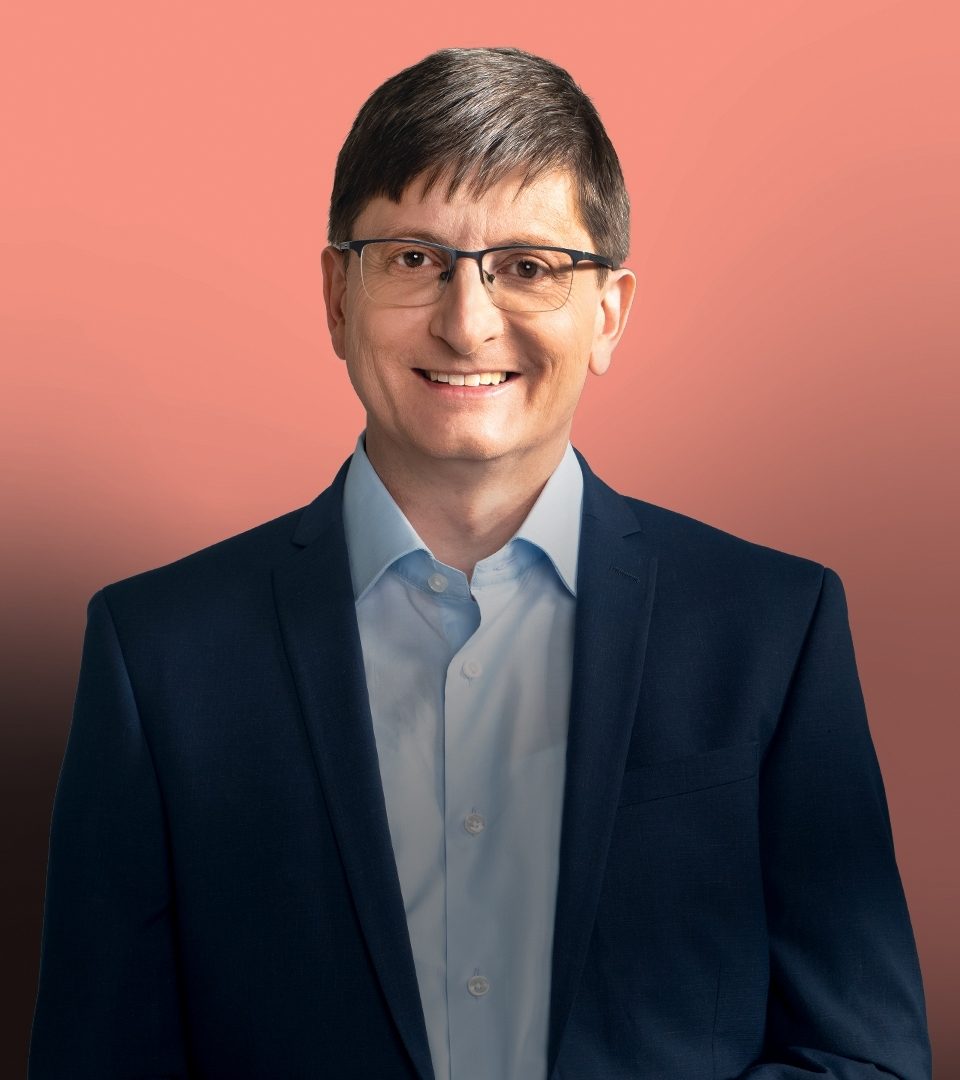 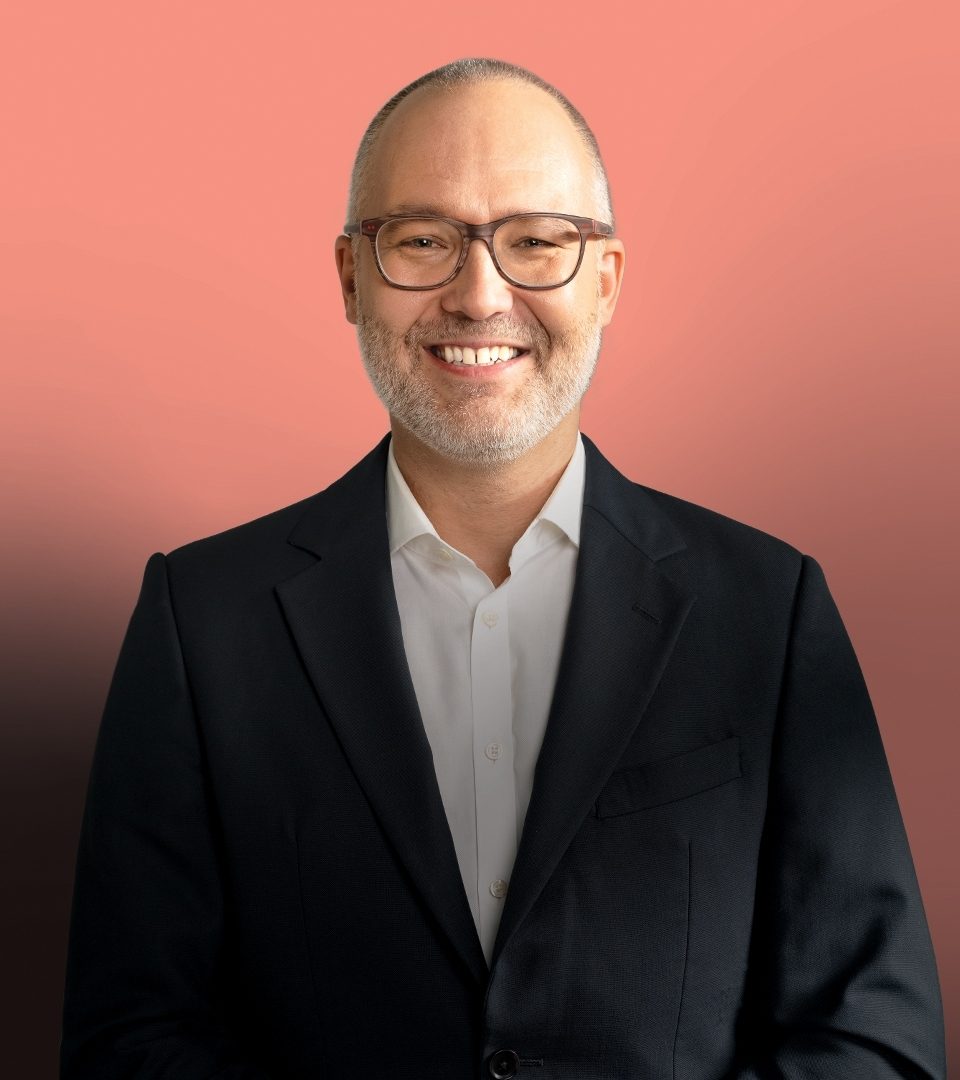 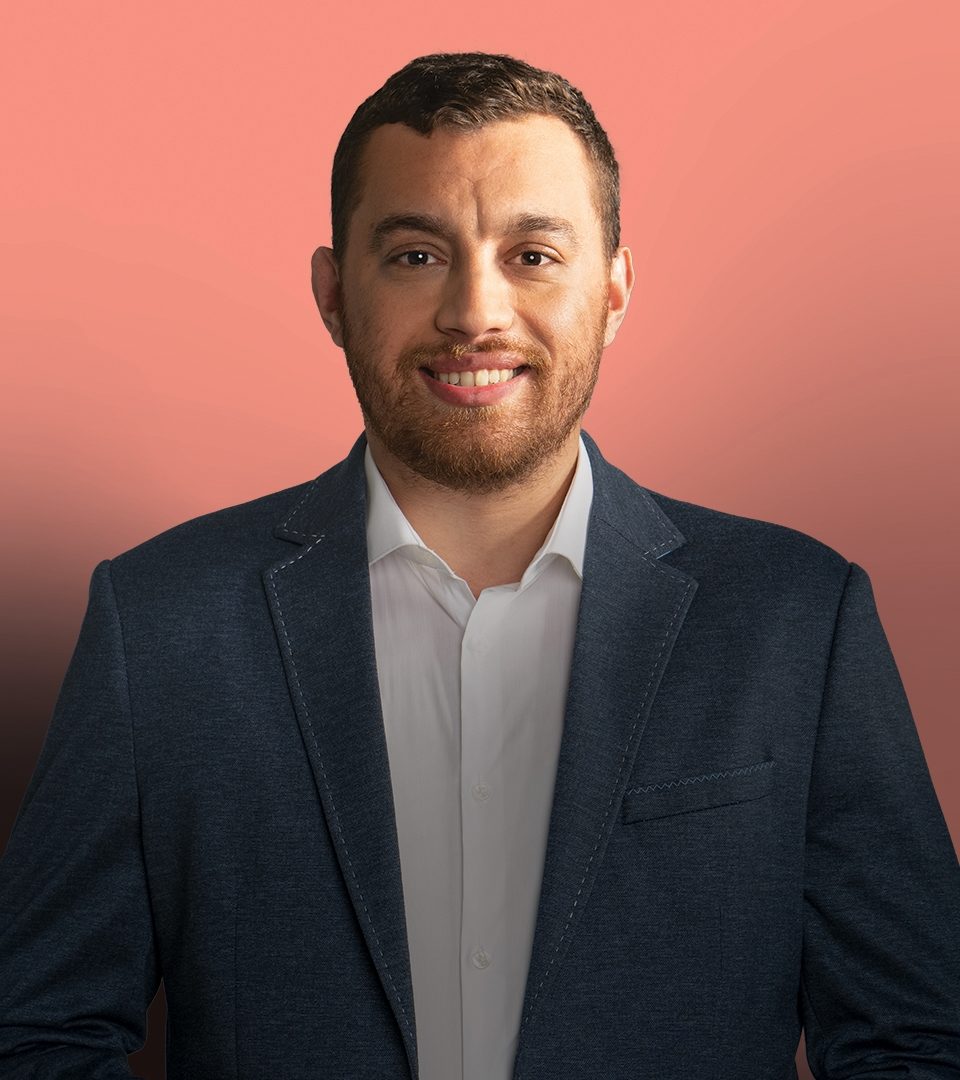 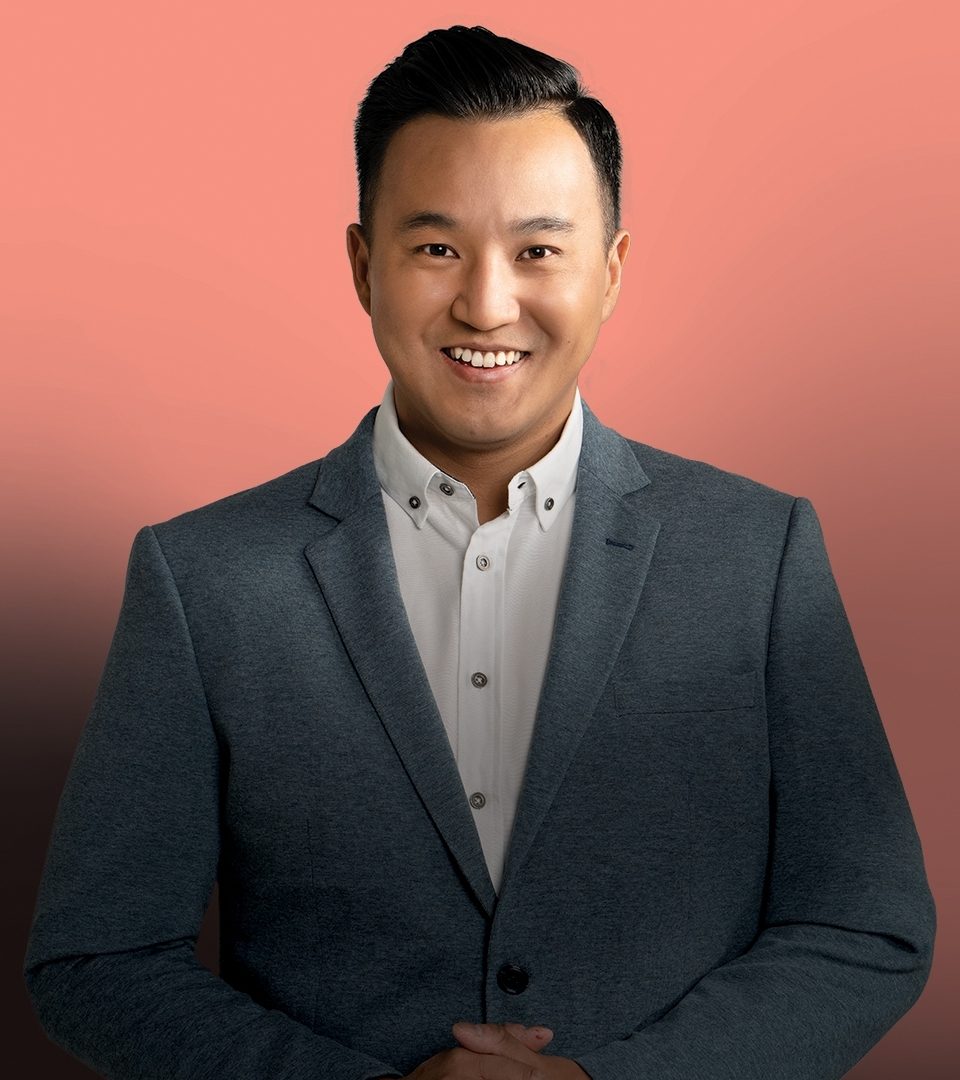 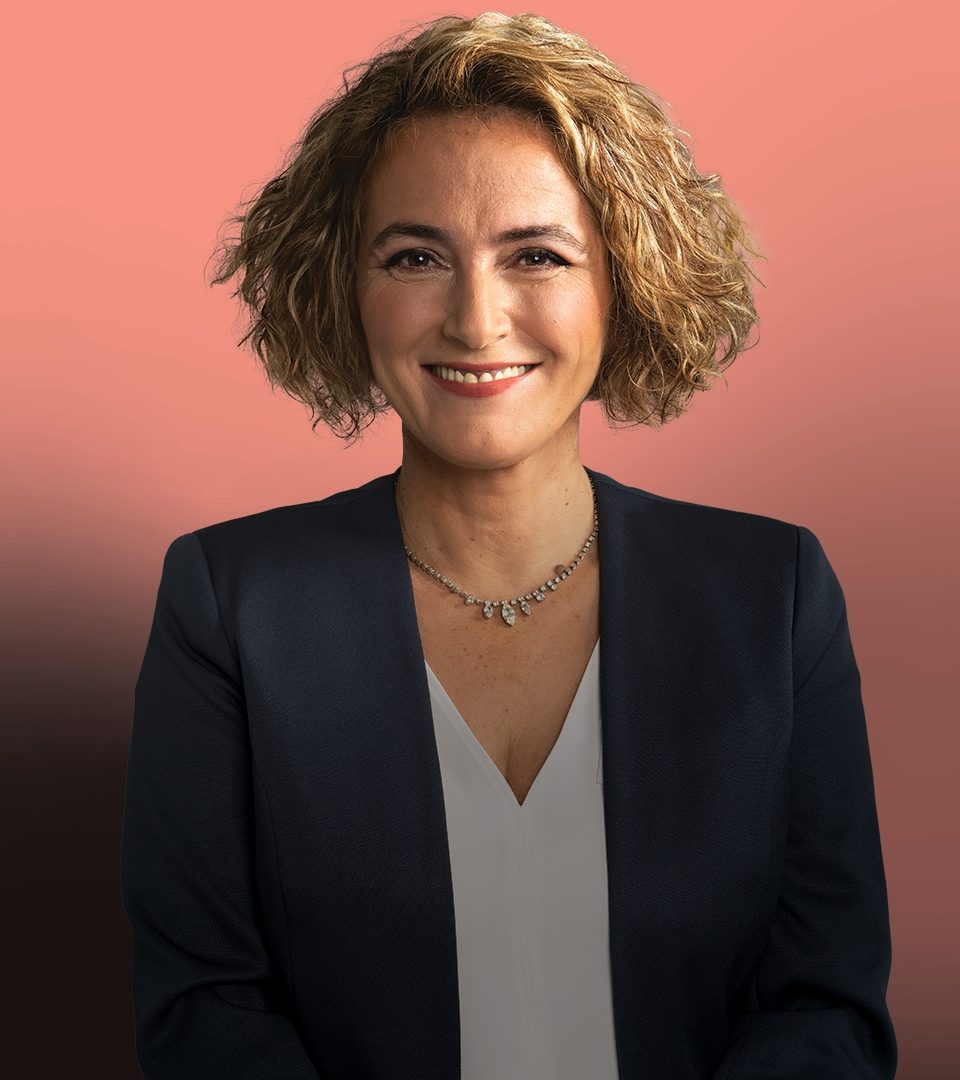 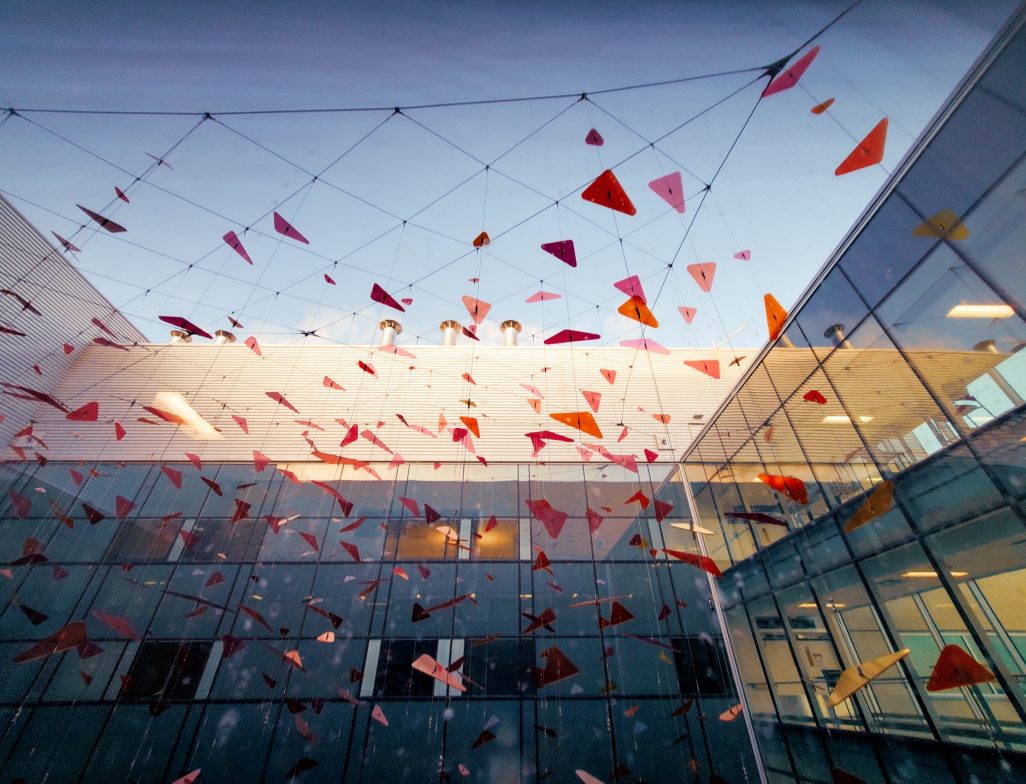 Development for surfers and kayakers on the river _ Inauguration of the off... 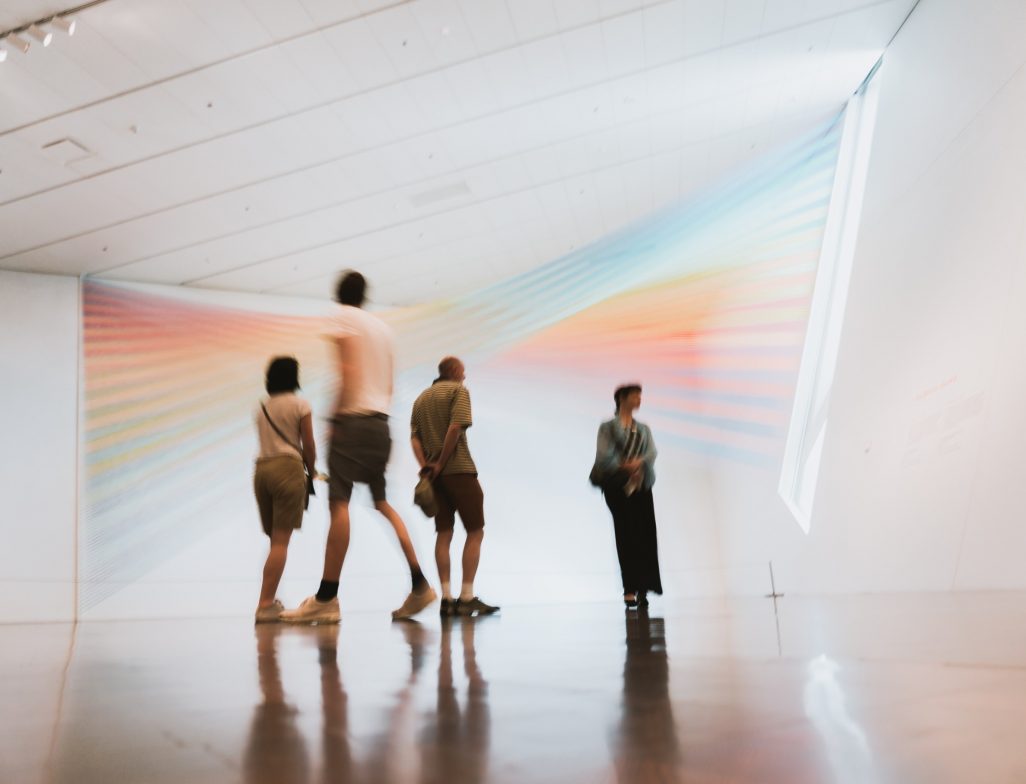 RAC Program - L'Octogone Library in LaSalle - Launch of the renovation and ...