Kadri Shérifi's studied in Multi-Ethnic Intervention for her undergrad (his boss Valérie Plante also completed the same certificate), French as a Second Language and Workplace Training. His graduate studies are in adult education and training.

He has been working as a provincial immigration official for the past twenty years and has been an occasional lecturer om the residential real estate brokerage program at Canada College and Cégep André-Laurendeau.

In 1999 and 2000, his intervention with Kosovo refugees was highlighted by journalist Rima Elkouri, whom he accompanied regularly for a year as an Albanian-French interpreter. This collaboration continued for a time. (Kadri is the author of the book L'interprète : communicateur ou transmetteur, guide pratique sur l'interprète, Éditions Nouvelles, Montréal, 1999).

He worked closely with Haitians during the sad humanitarian disaster, following the earthquake of 2010. He actively participated in the emergency operation to repatriate Canadian nationals in Haiti and in the implementation of a humanitarian sponsorship program at the request of the Haitian diaspora.

In 2015 and 2016, with the same desire for solidarity, Kadri participated in the reception of Syrian refugees. This allowed him to learn more about Arab culture.

For his many works, Kadri has received the recognition of 2 provincial ministers as well as that of the governmental coordinator of civil security.

Kadri has been living in Anjou for 15 years. He describes this place as peaceful and charming.

As a candidate for Projet Montréal, Kadri Shérifi is particularly interested in addressing the losses caused by the COVID 19 pandemic, ensuring the integration of newcomers and promoting montréal's unique culture. 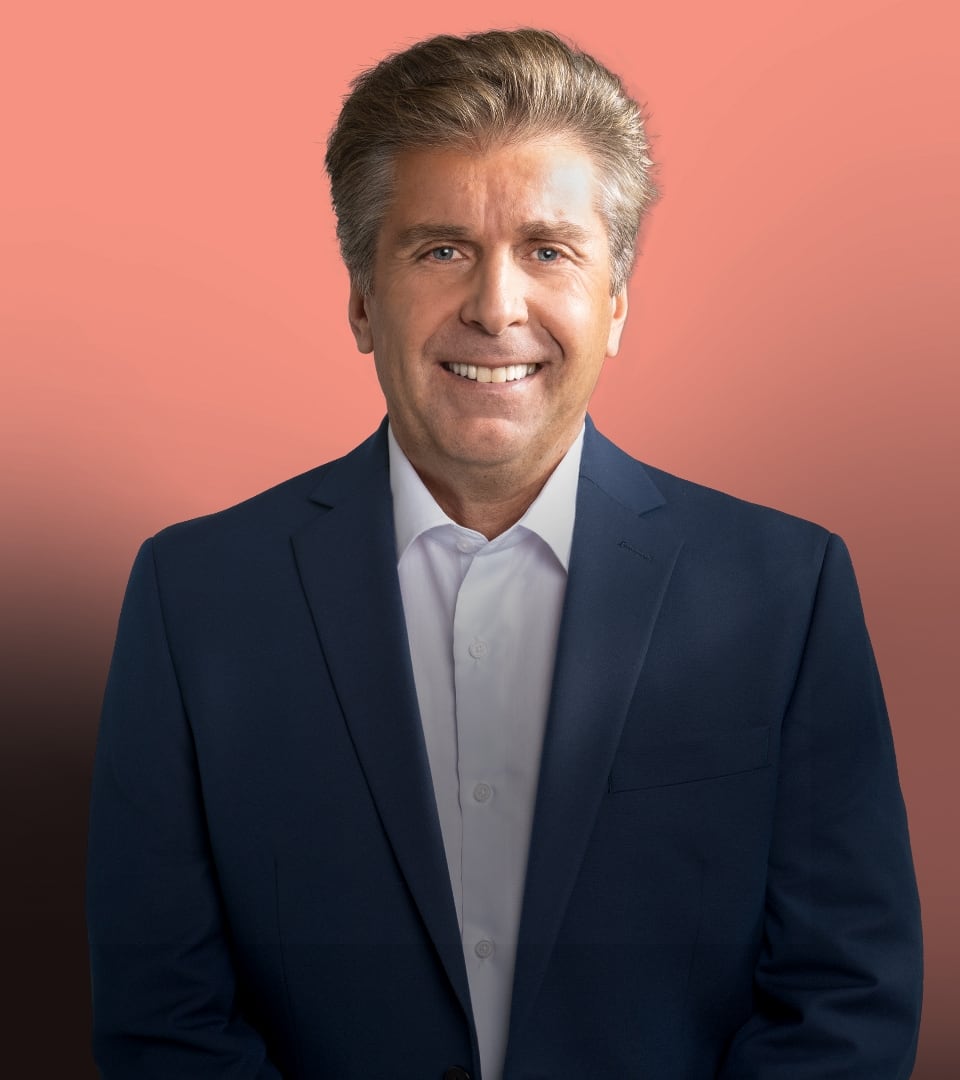 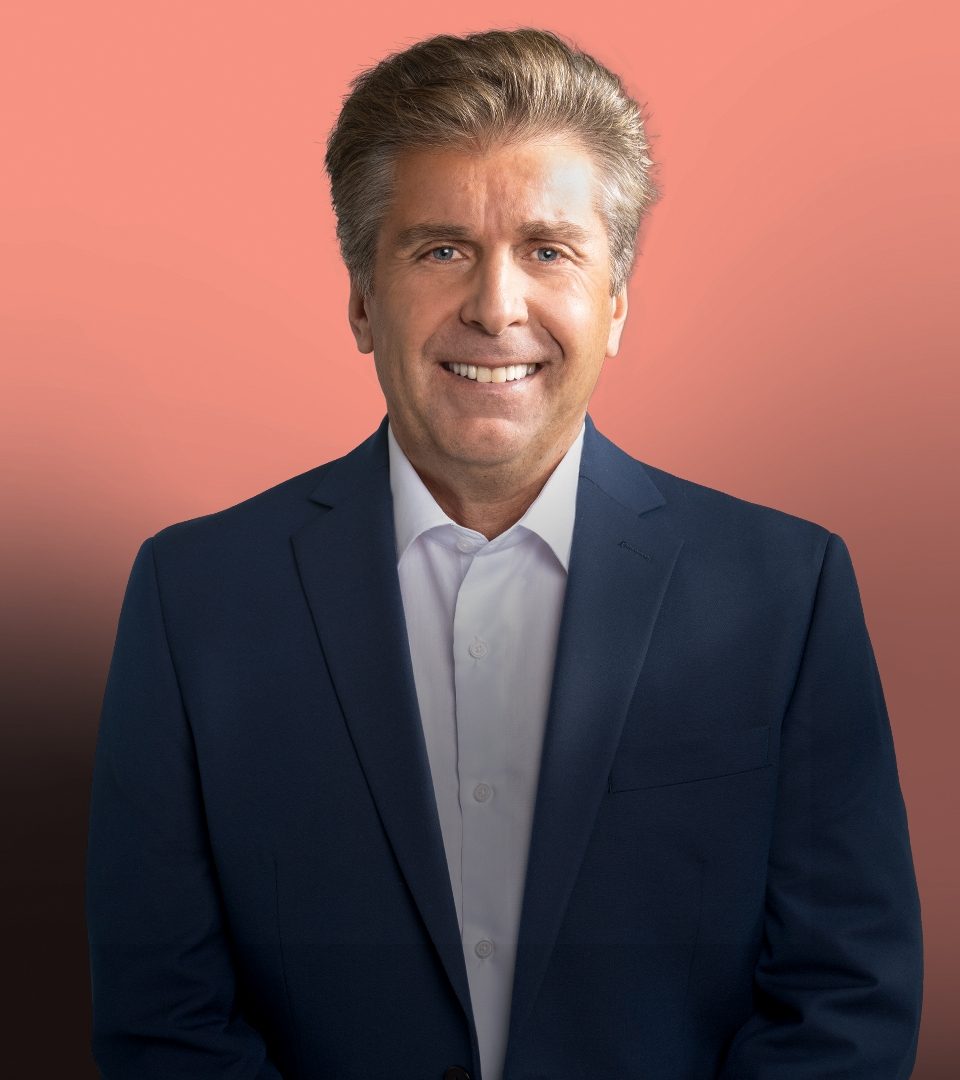 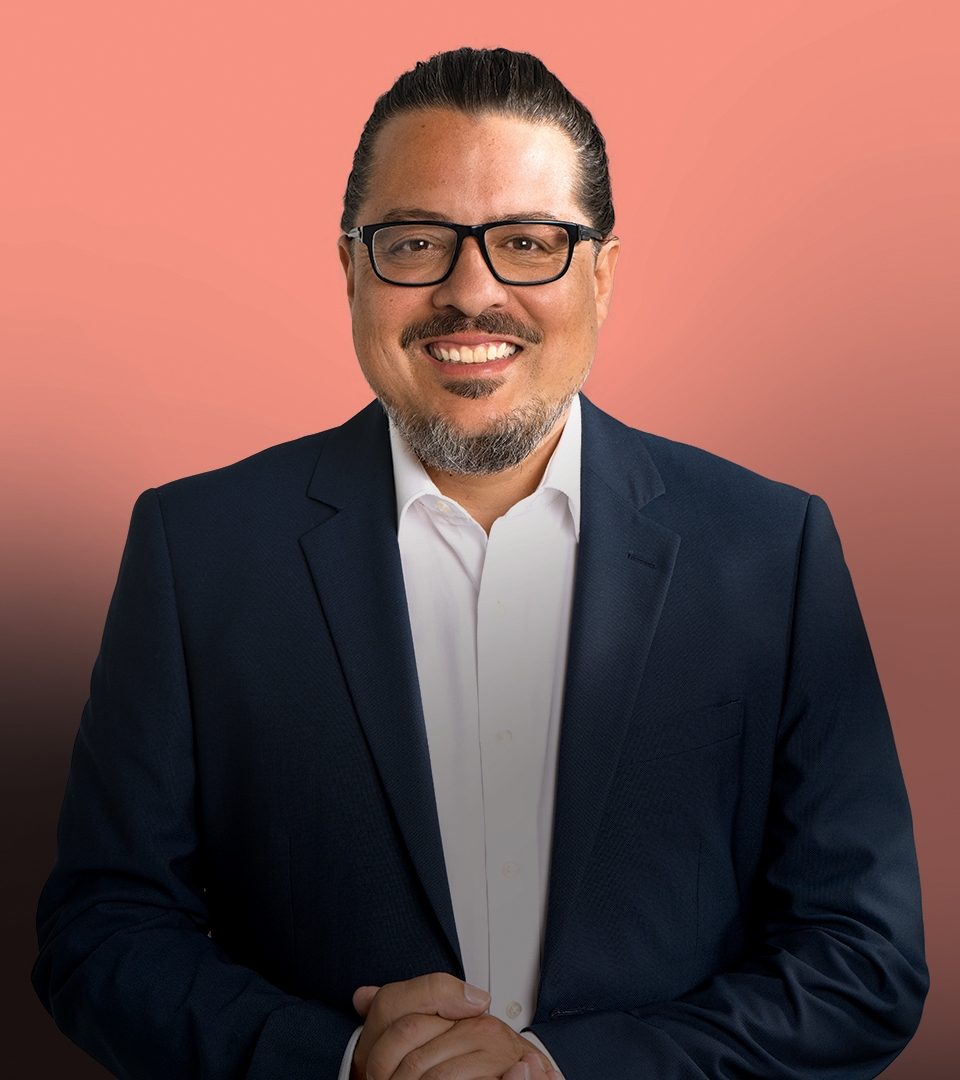 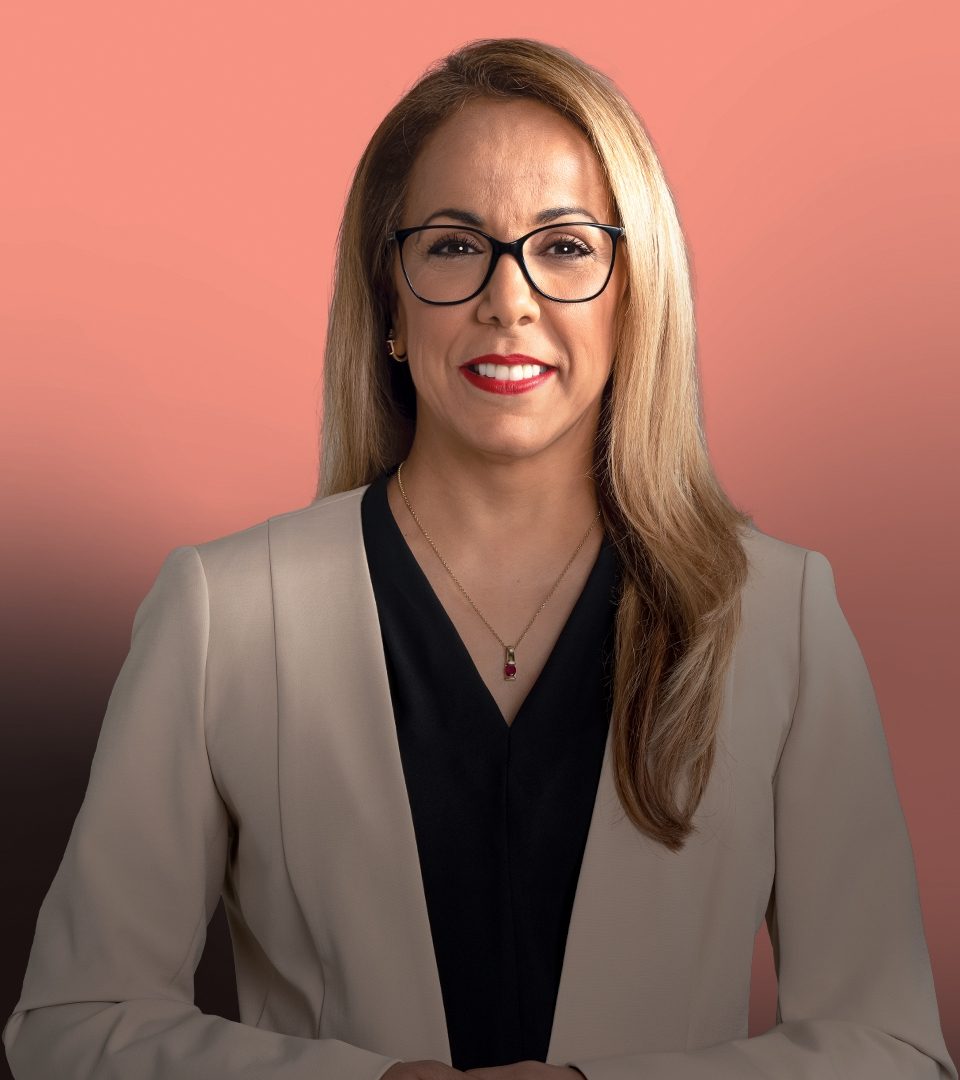 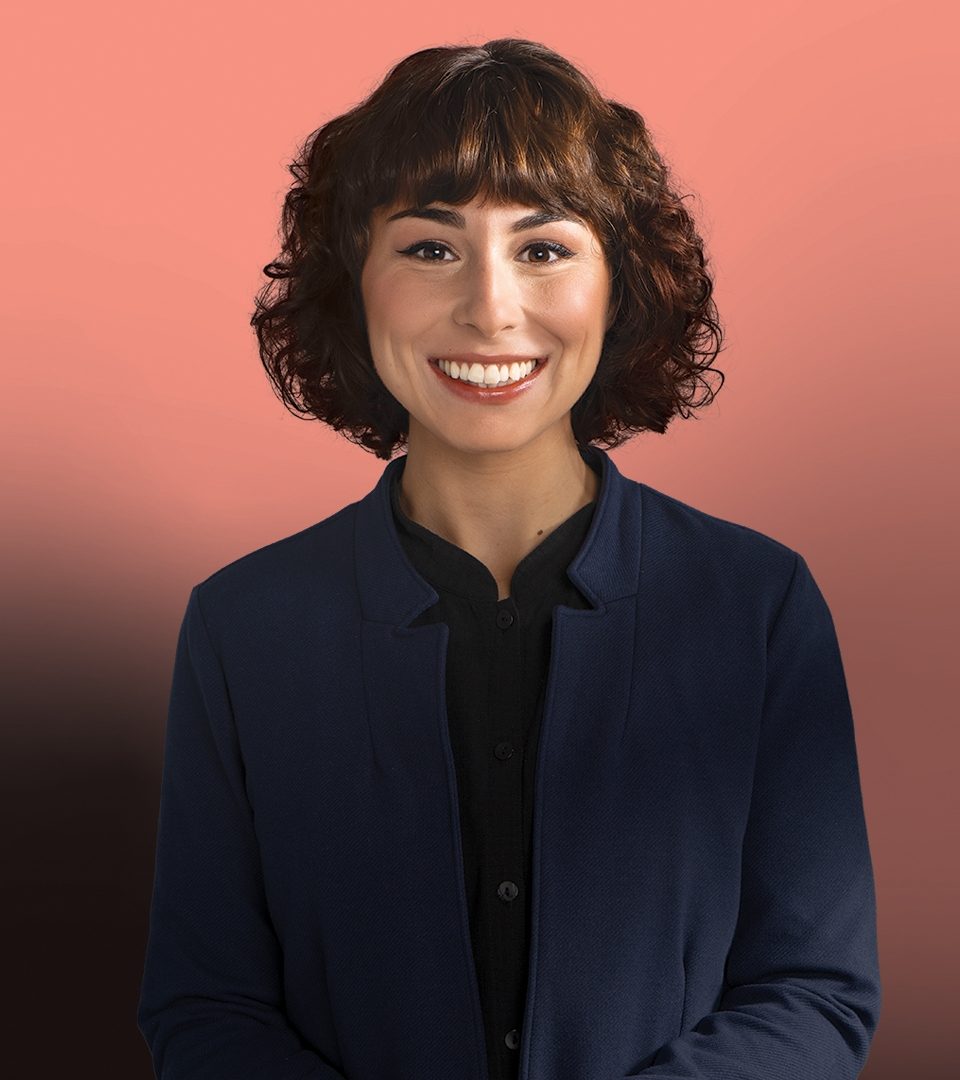 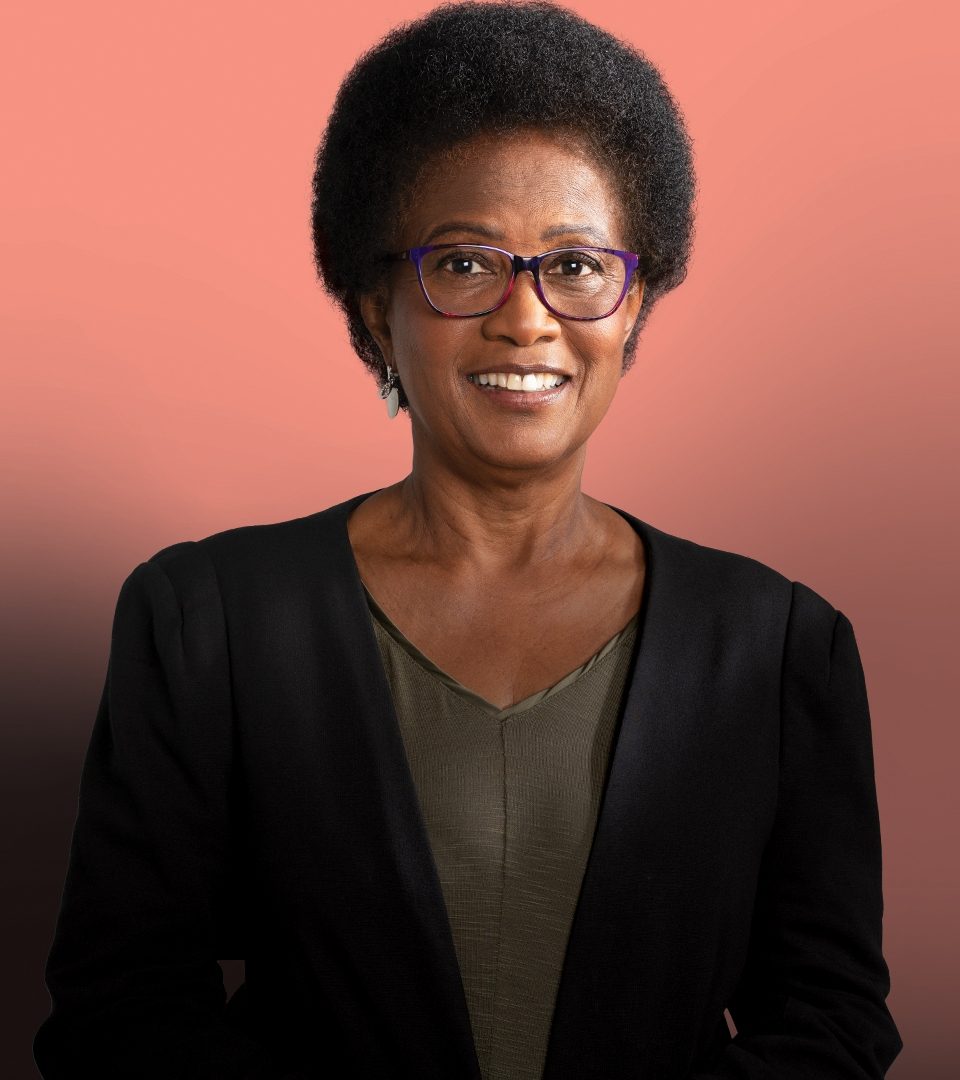 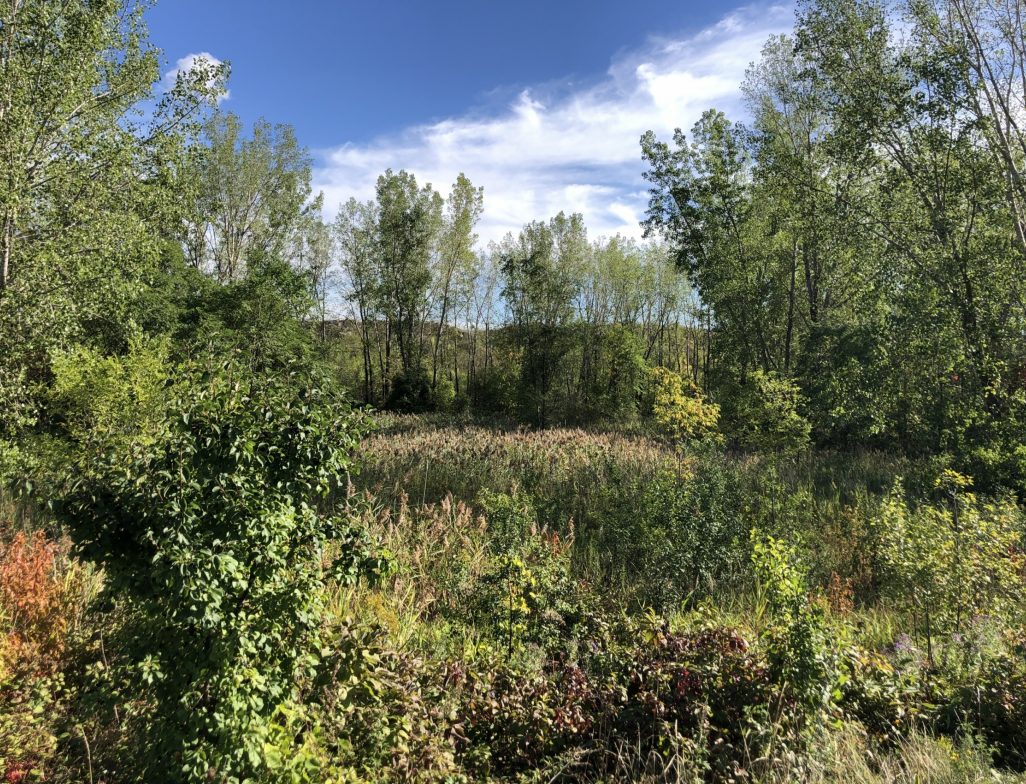 Projet Montréal will make the protection of Anjou's green spaces a priority...