Leïla Benkhaled has been a proud resident of St. Leonard since 2007, when she settled there after teaching university in France and Algeria. This Doctor of Chemistry immediately felt right at home in the neighborhood- surely attributable at least in part to the fact that she speaks Italian.

Mom to two children, Leïla is dedicated to helping kids in the neighborhood with learning differences. She served as President of her local school's Board of Governors before going on to join Board of Directors for both the Maison des familles de Saint-Léonard, and the Round Table. Leïla is also involved in the Intercultural Housing Committee, which defends tenants against housing discrimination. She also works to fight food insecurity among families by leading food donation campaigns, such as those organized by Miracle Montreal.

Leïla's goal is to promote the creation of affordable housing for vulnerable families and to contribute to a prosperous and modern future for St. Leonard. 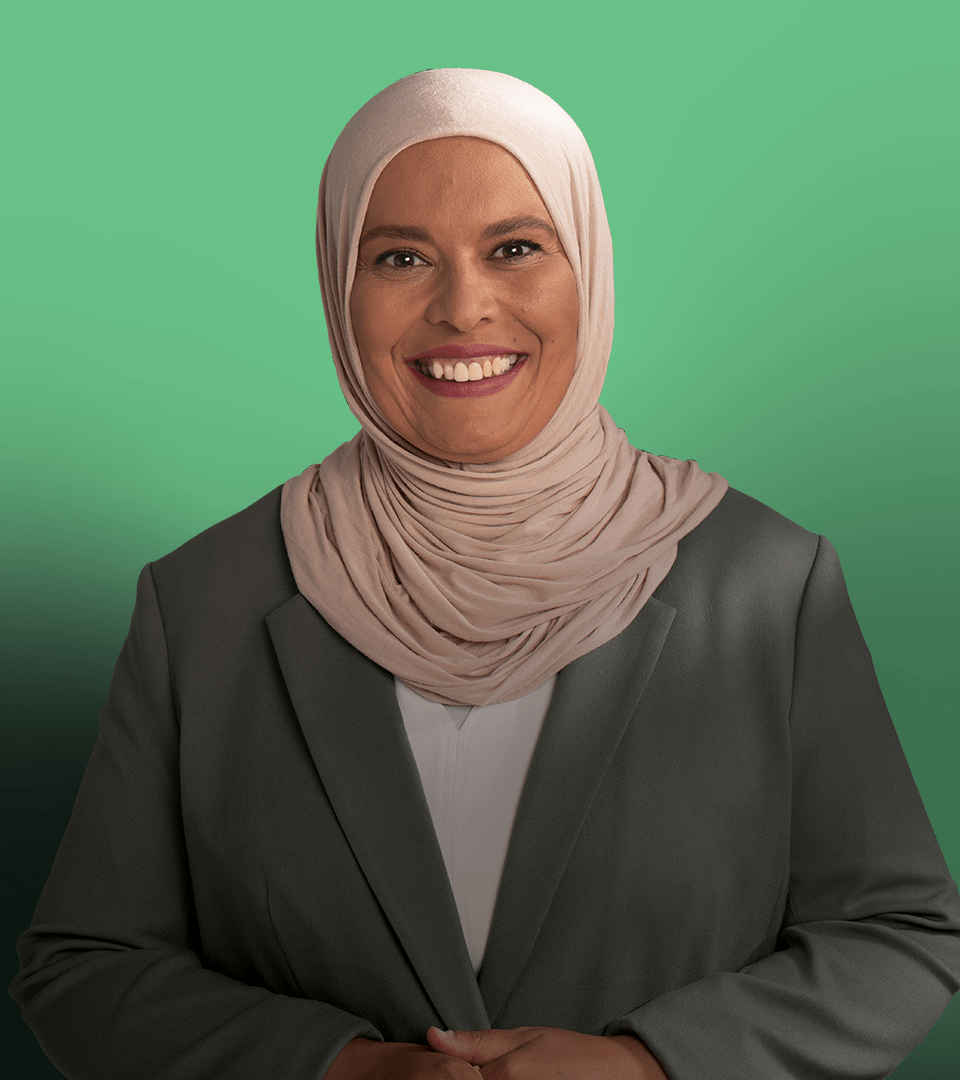 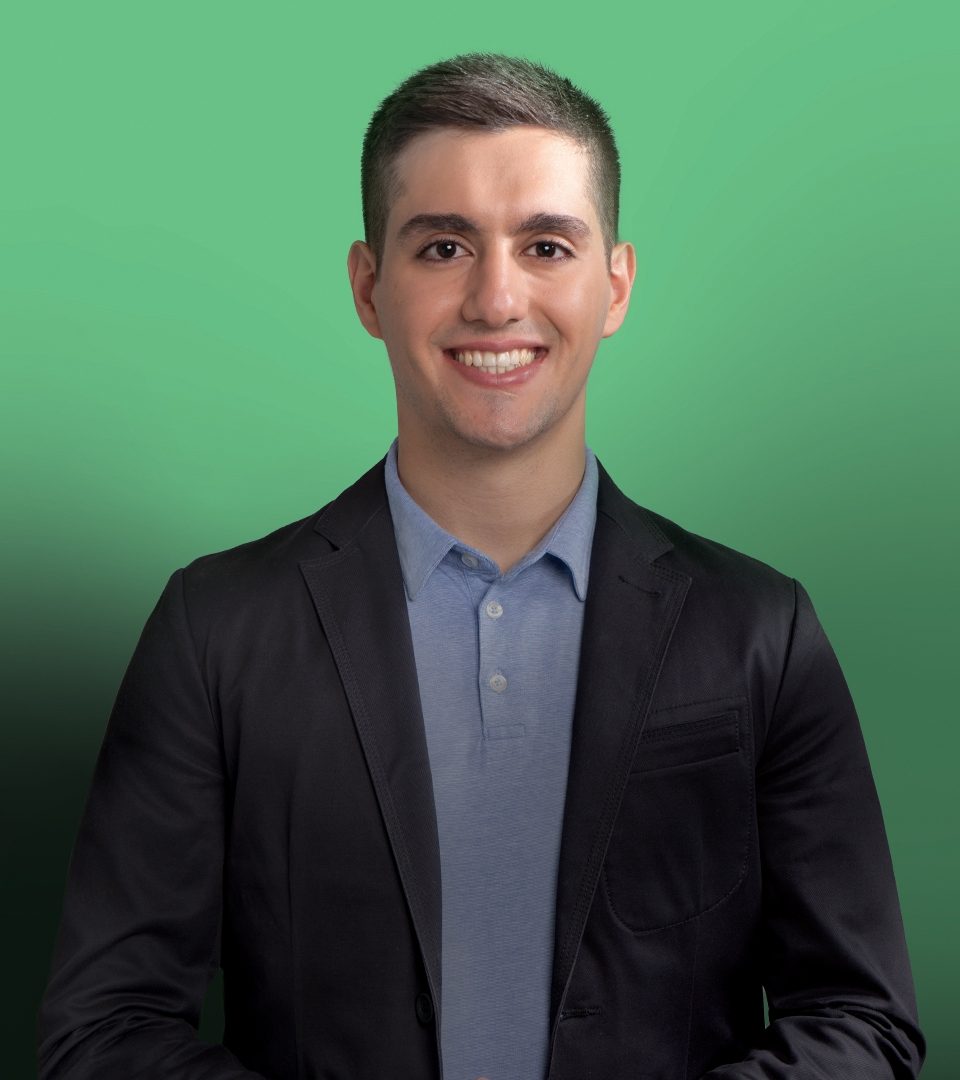 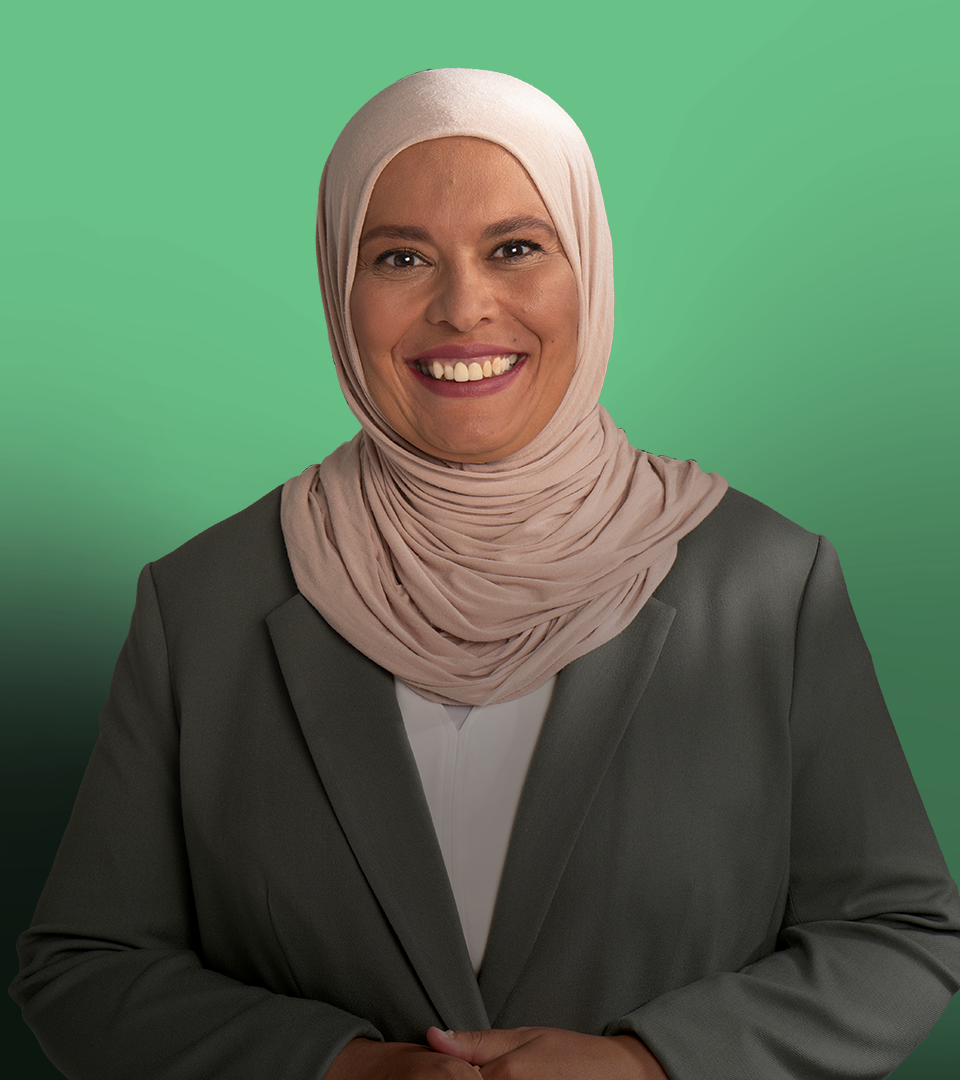 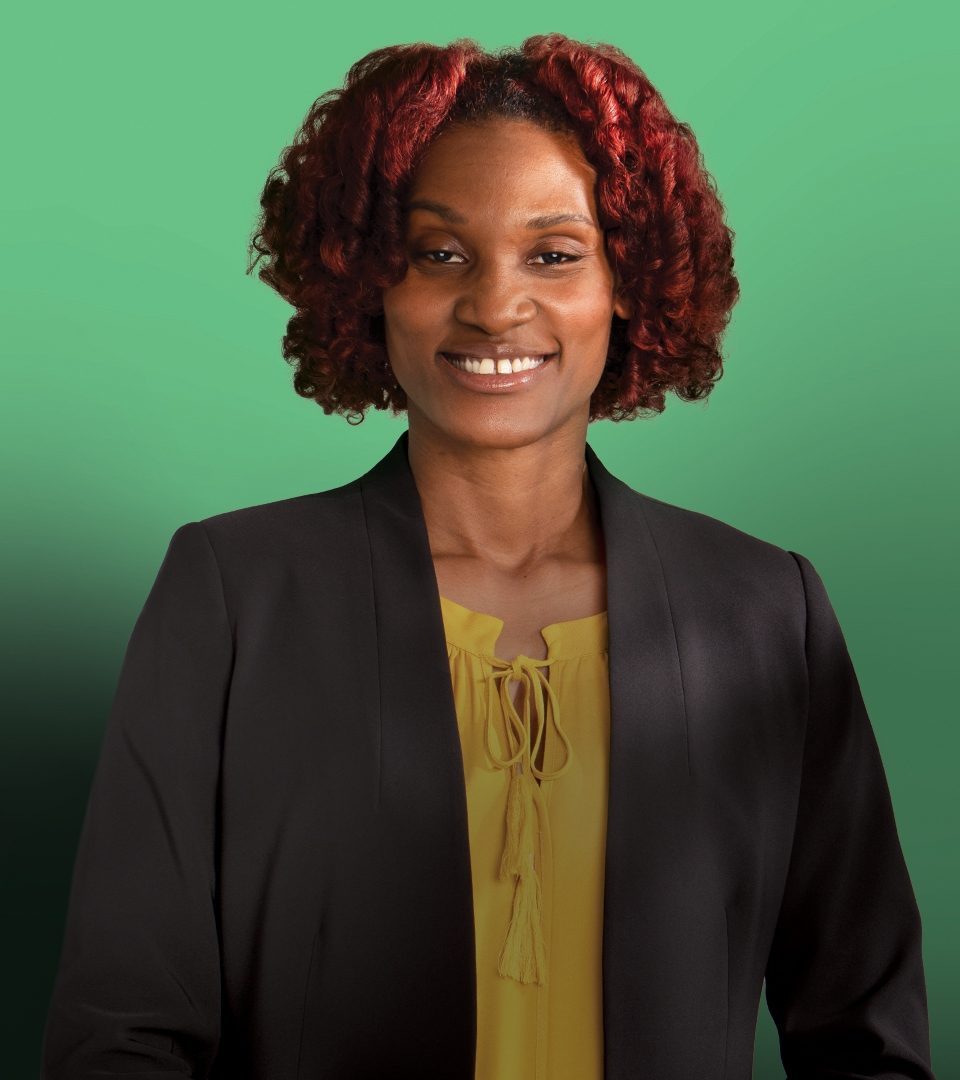 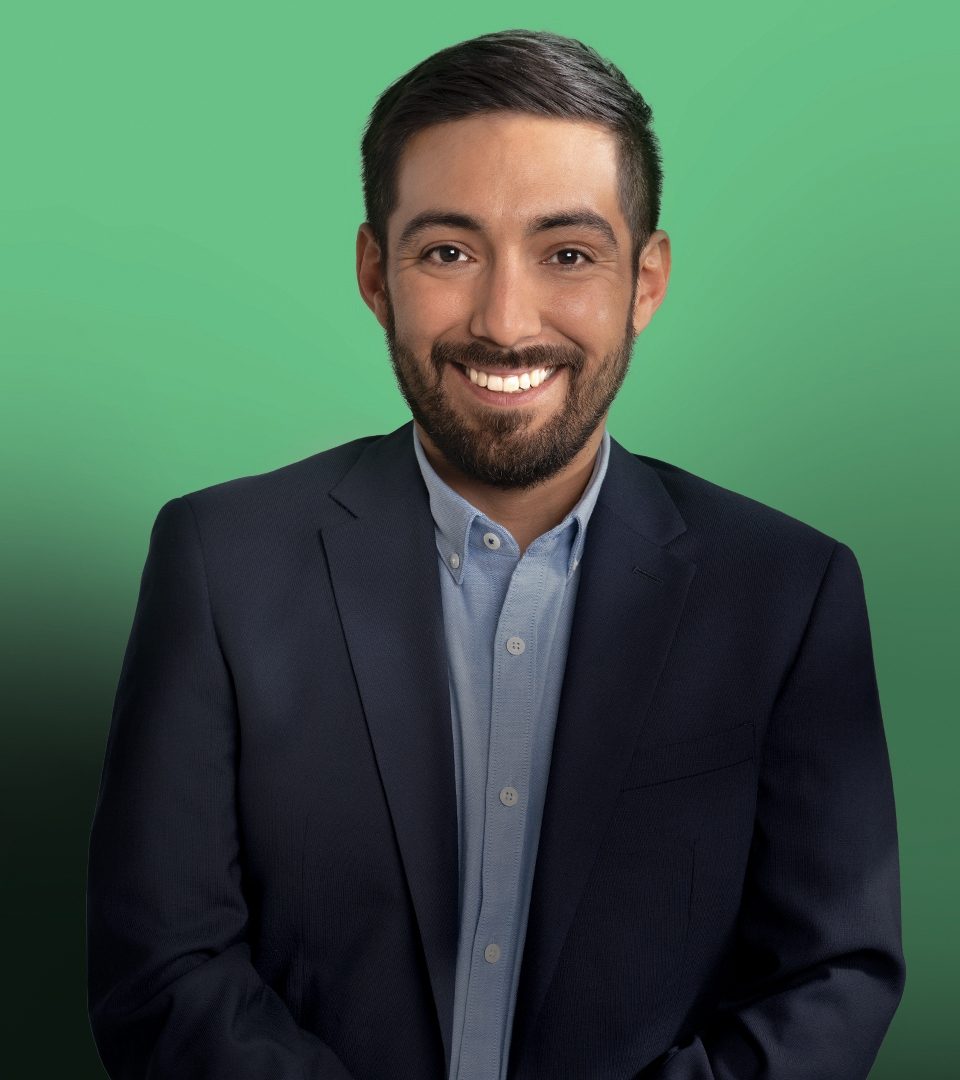 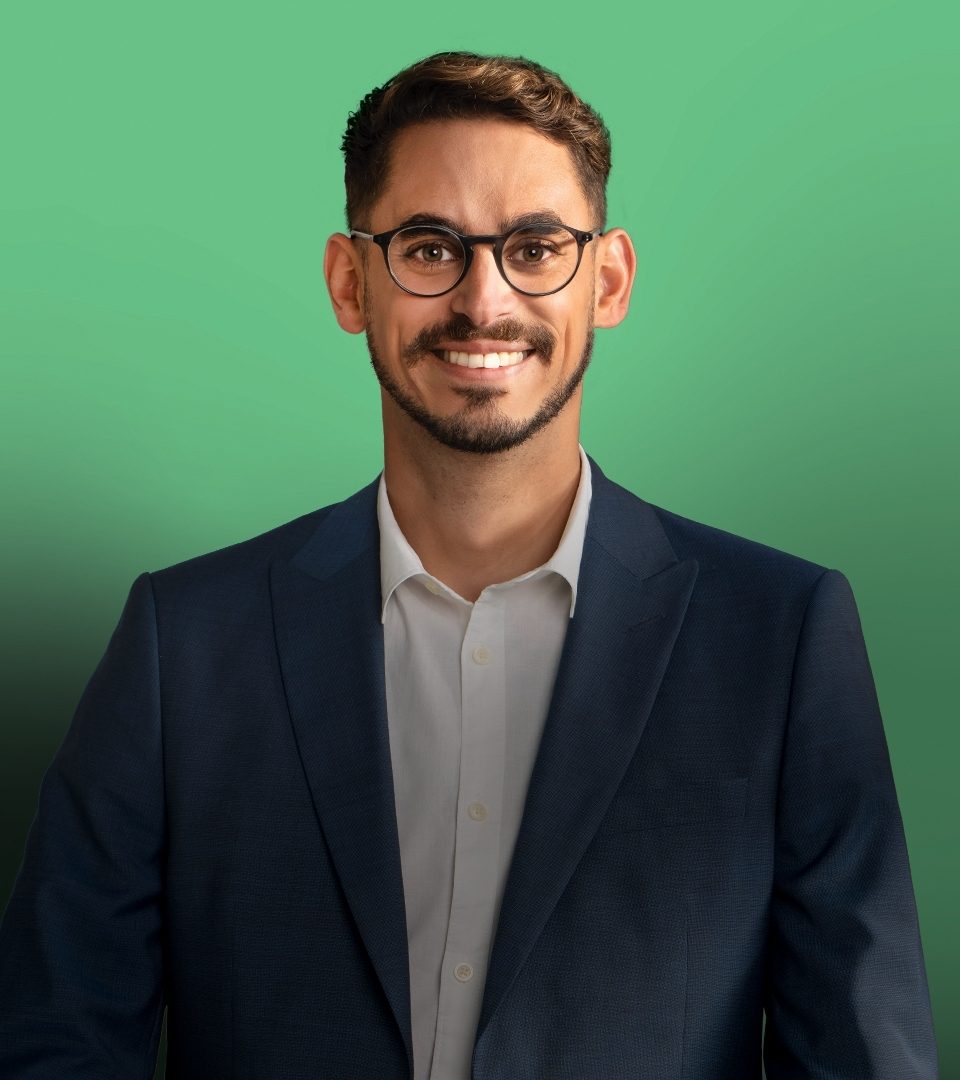 City of Montreal grants exceptional financial assistance of $1.4 million to...