Matthieu Bélanger is a career clarinetist. He works as a teacher at the Commission Scolaire de Laval and also works in his neighbourhood hardware store. He is also the father of two girls, who attend CEGEP.

Classically trained, and having branched out into jazz as a self-taught musician, he taught jazz clarinet at Concordia University, where he later obtained a Bachelor's degree in jazz with distinction after returning to school in 2012.

He has been working in schools for almost fifteen years, from elementary to high school to university level.
His career has taken him to the United States with Le Dixieband; to Europe with the Ensemble Normand Guilbeault; to Cuba and to Scotland for personal projects; and to Switzerland where he won the first prize of the CRPLF (Communauté des radios publiques de langue francophone) with his quartet for a jazz competition sponsored by the SRC's ''Jazz sur le vif'' program in
1994. He has had the opportunity to work with experienced musicians from rock to jazz, such as Gerry Boulet and François Bourassa, and also to record many albums with a multitude of great names from the Quebec scene. A CD of his compositions, ''Insomnia'', was released in 2006.

Matthieu Bélanger has also been involved in the neighbourhood for many years. When the floods hit Pierrefonds-Roxboro a few years ago, he actively volunteered. He also volunteered for the social pediatric center La maison Caracole, and the Canadian Cancer Society in their fundraising efforts. 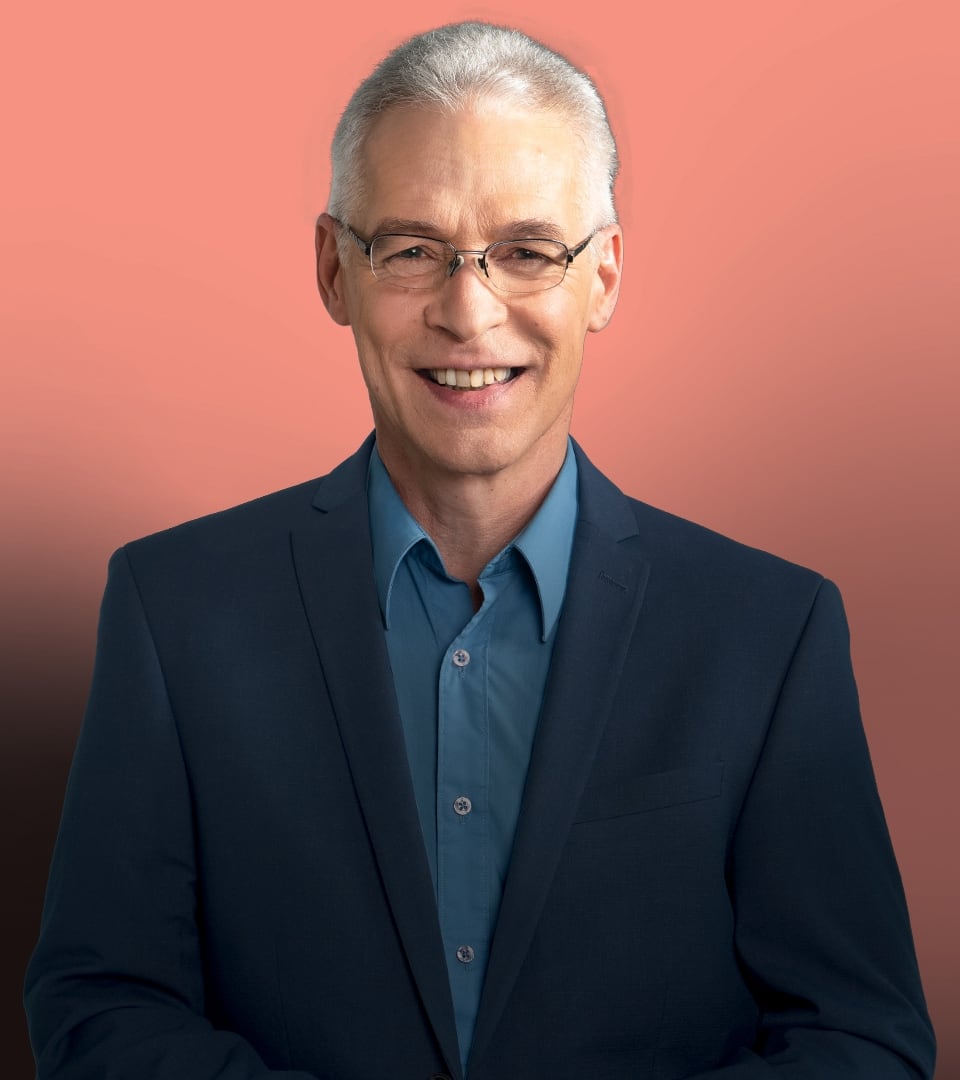 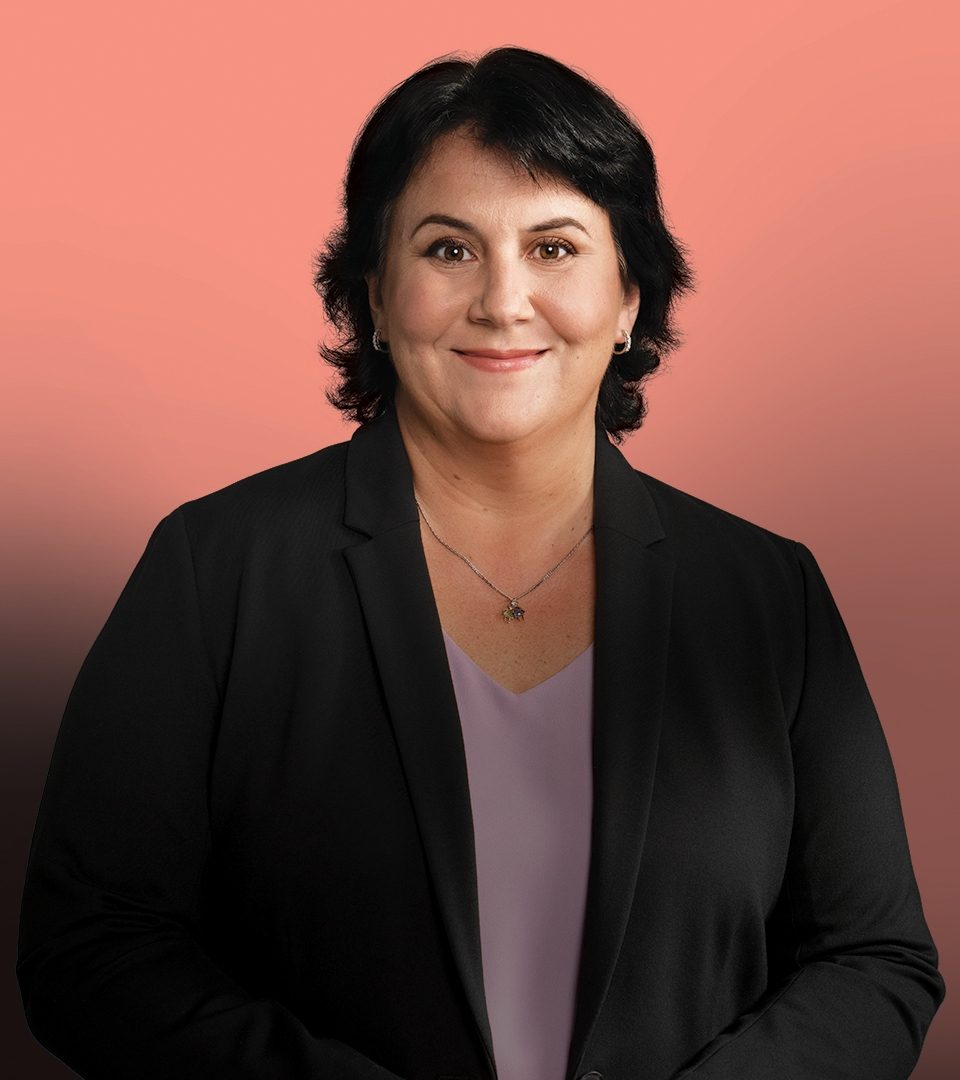 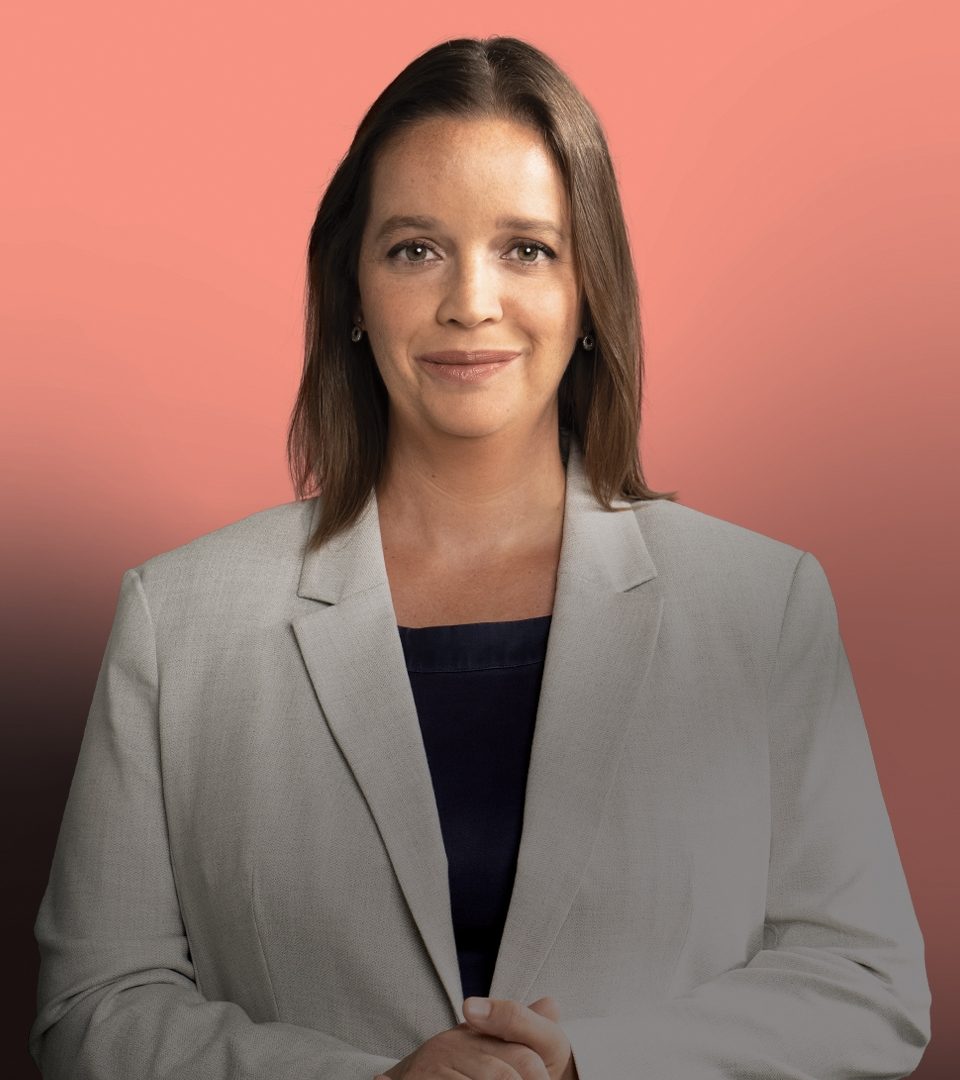 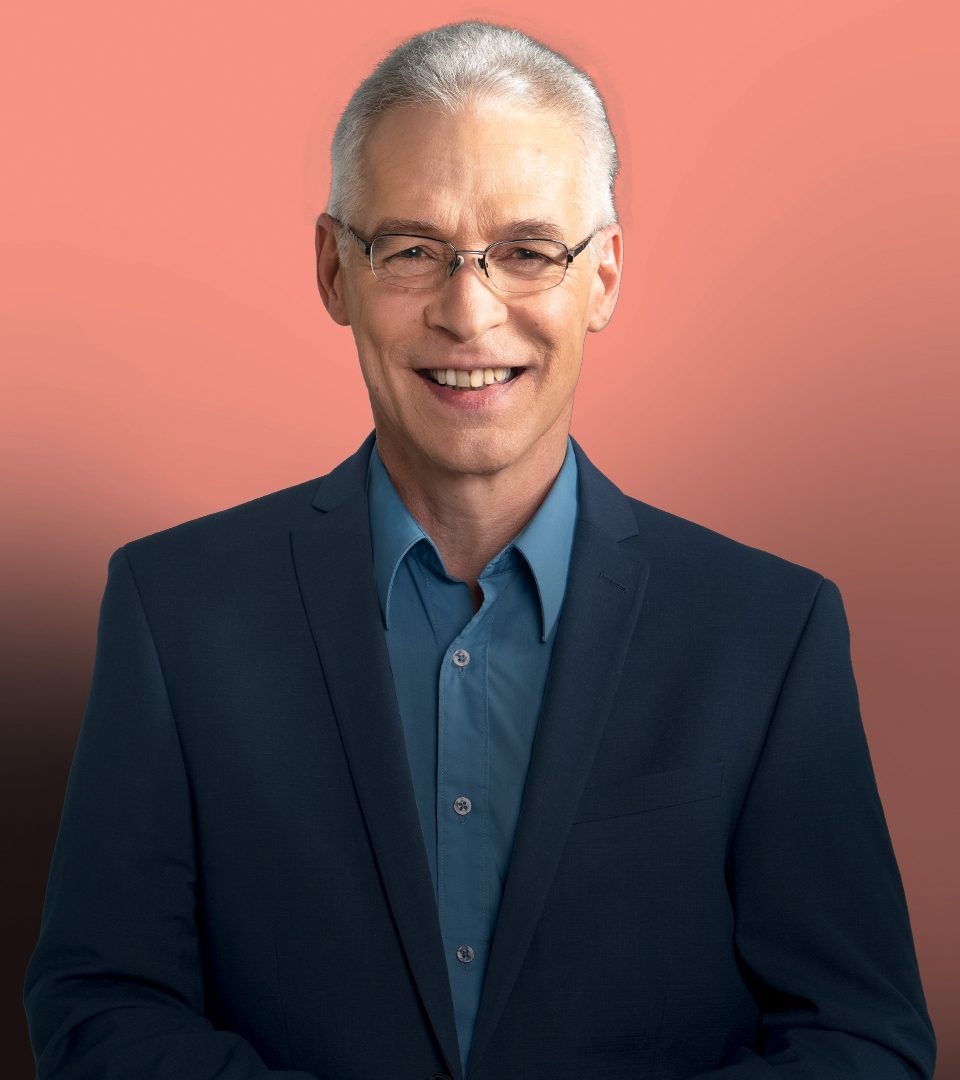 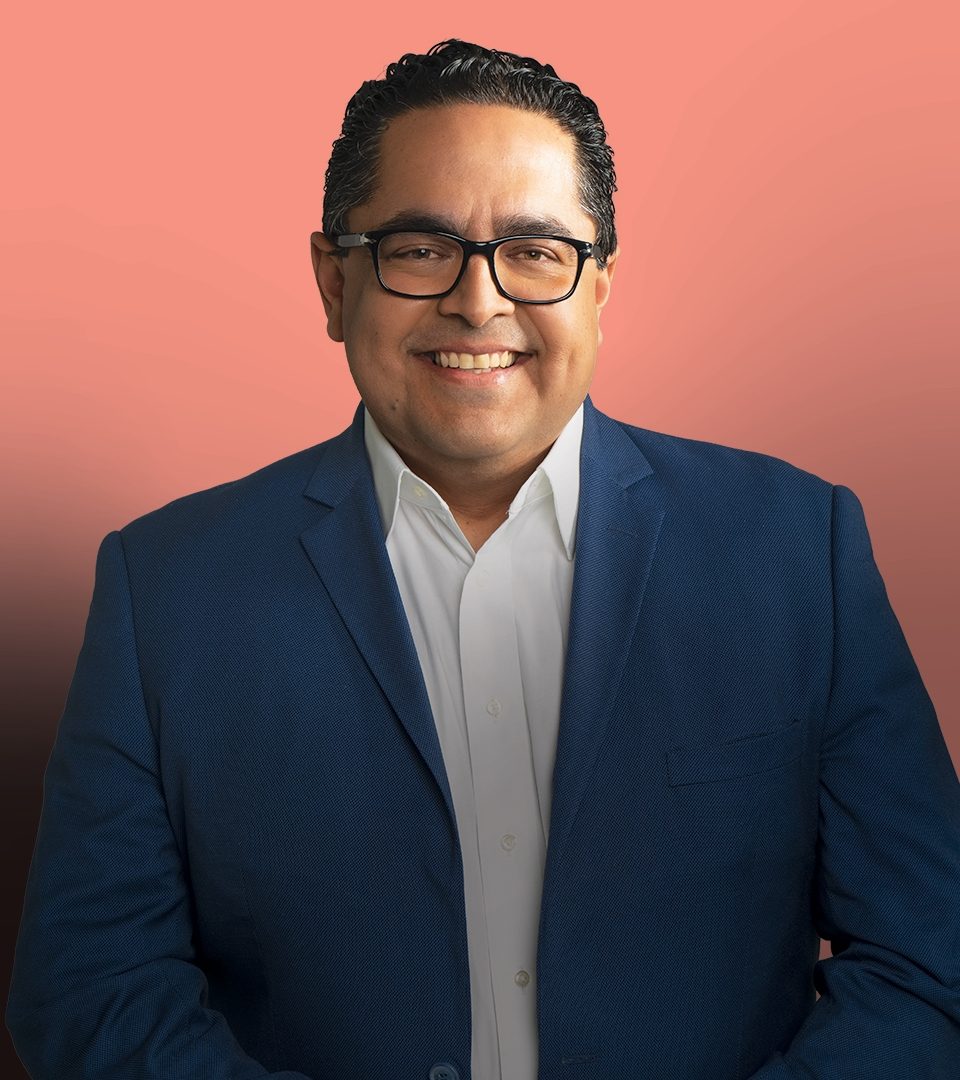 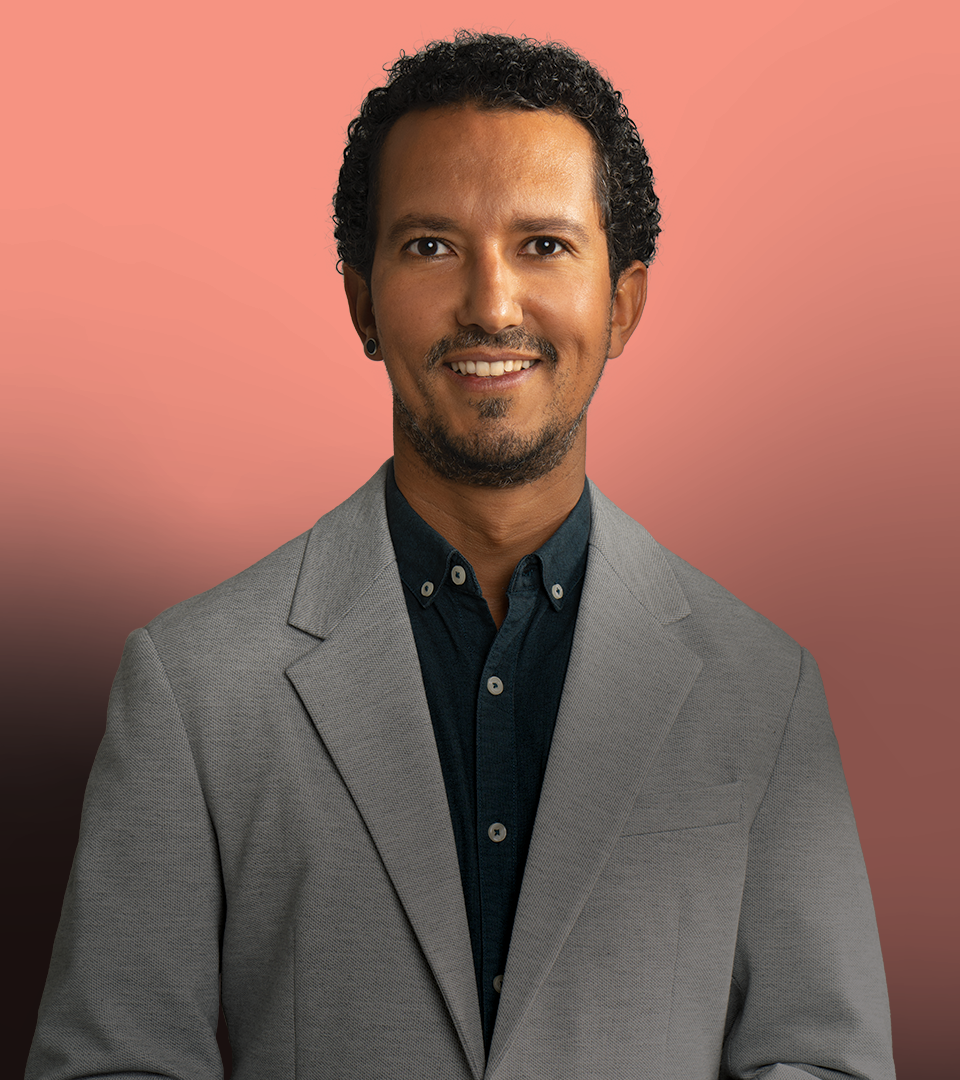 A senseless real estate project in 2021

Acquisition of 140 hectares of natural environment in the west of Pierrefon...