Maxime Deshaies is an entrepreneur and acupuncturist based in the West Island for over 10 years. He is co-owner of the West Island Acupuncture Clinic. He grew up on Île-Bizard and has always lived on the West Island. He lived in Ste-Geneviève for several years before moving back to the island. He is fluent in French and English and has a working knowledge of Mandarin Chinese thanks to his studies and travels in China.

Maxime is involved in his professional order and is passionate about politics and the issues affecting the communities he frequents. This is why he participated in the revitalization of Ste-Geneviève and why he sits on the Governing Board of the public elementary school in his neighbourhood. Sensitive to environmental issues, he particularly appreciates the rural character of Île-Bizard as an ideal setting for families. This is why he chose to raise his three children here with his wife, with whom he has shared his life for over 17 years. Having been fortunate enough to grow up in Île-Bizard, he wanted to offer the same opportunity to his children.

His love for the unique atmosphere of Île-Bizard guides his political commitment. He hopes to represent the vast majority of citizens who wish to preserve a maximum of green spaces on the island as well as calm traffic so that the many cyclists and pedestrians of all ages can safely enjoy the beautiful landscapes of Île-Bizard. 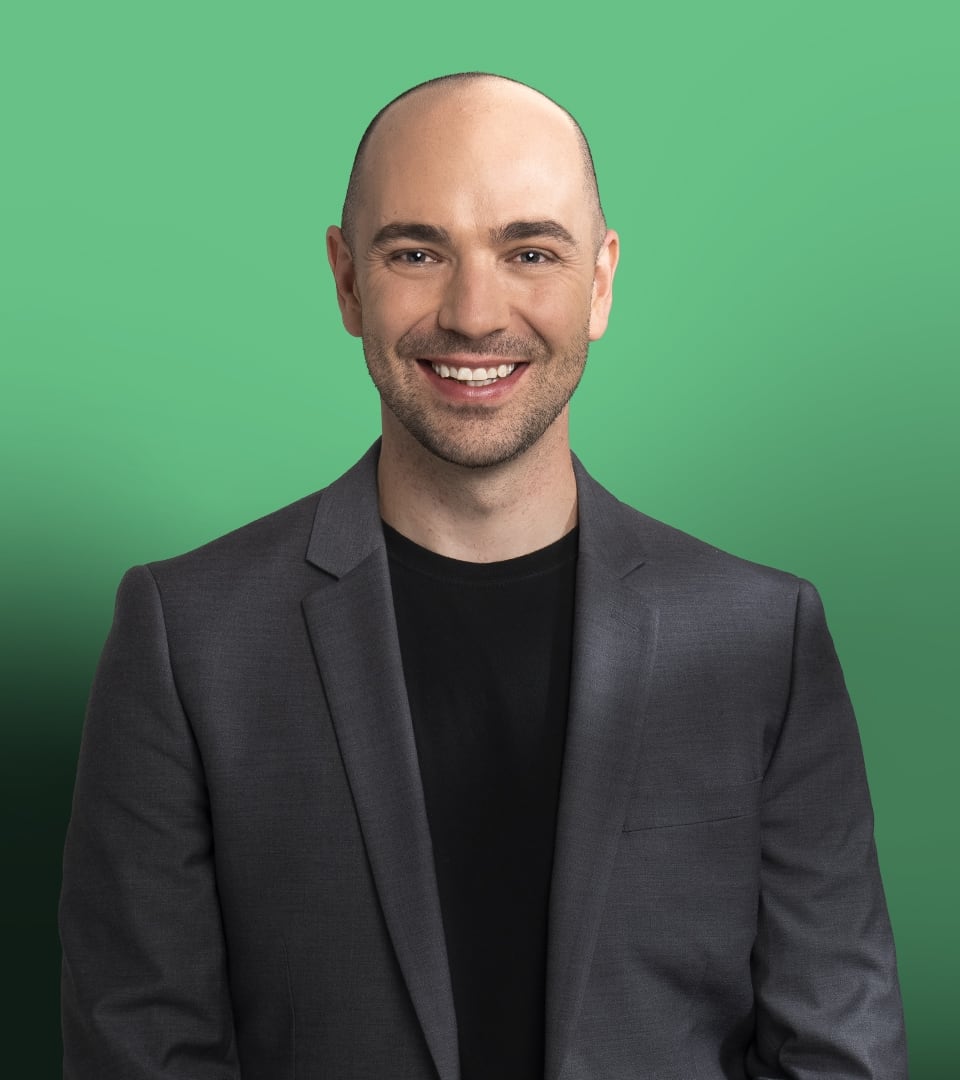 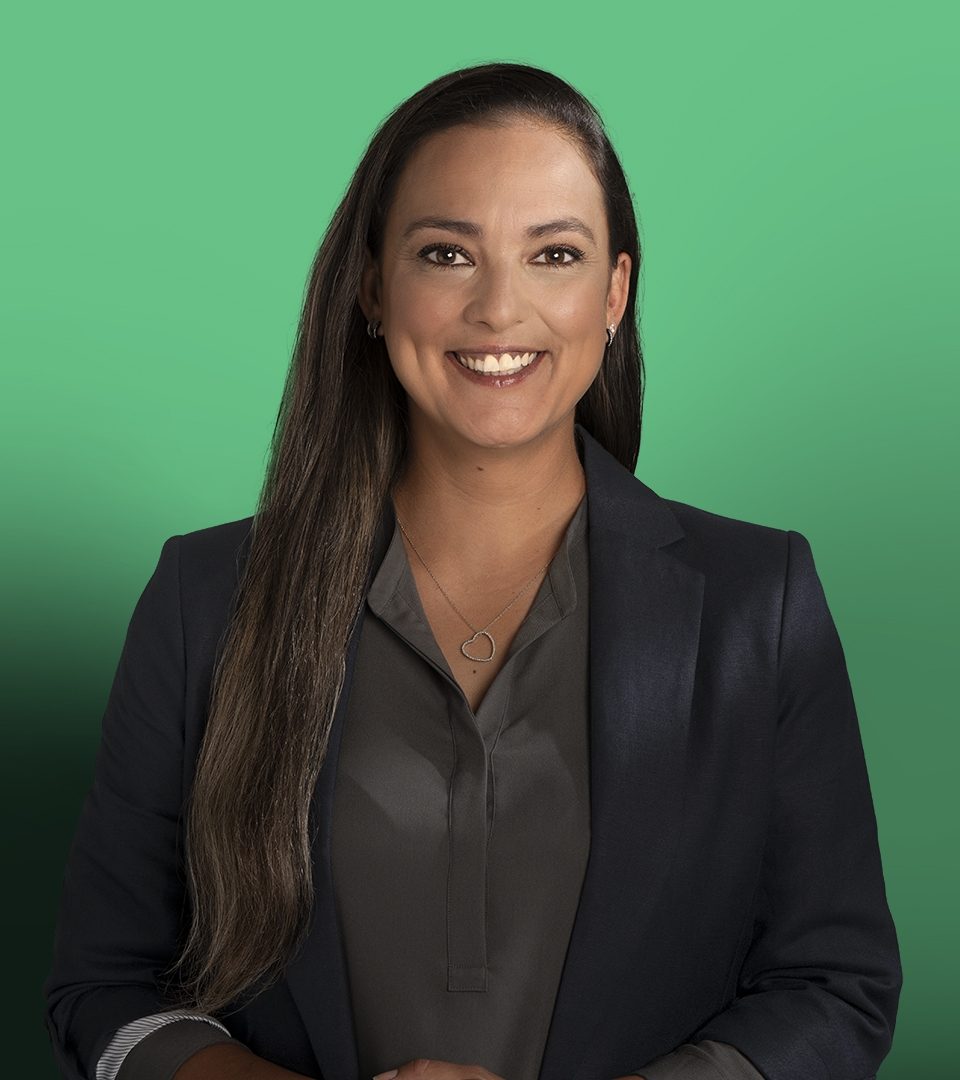 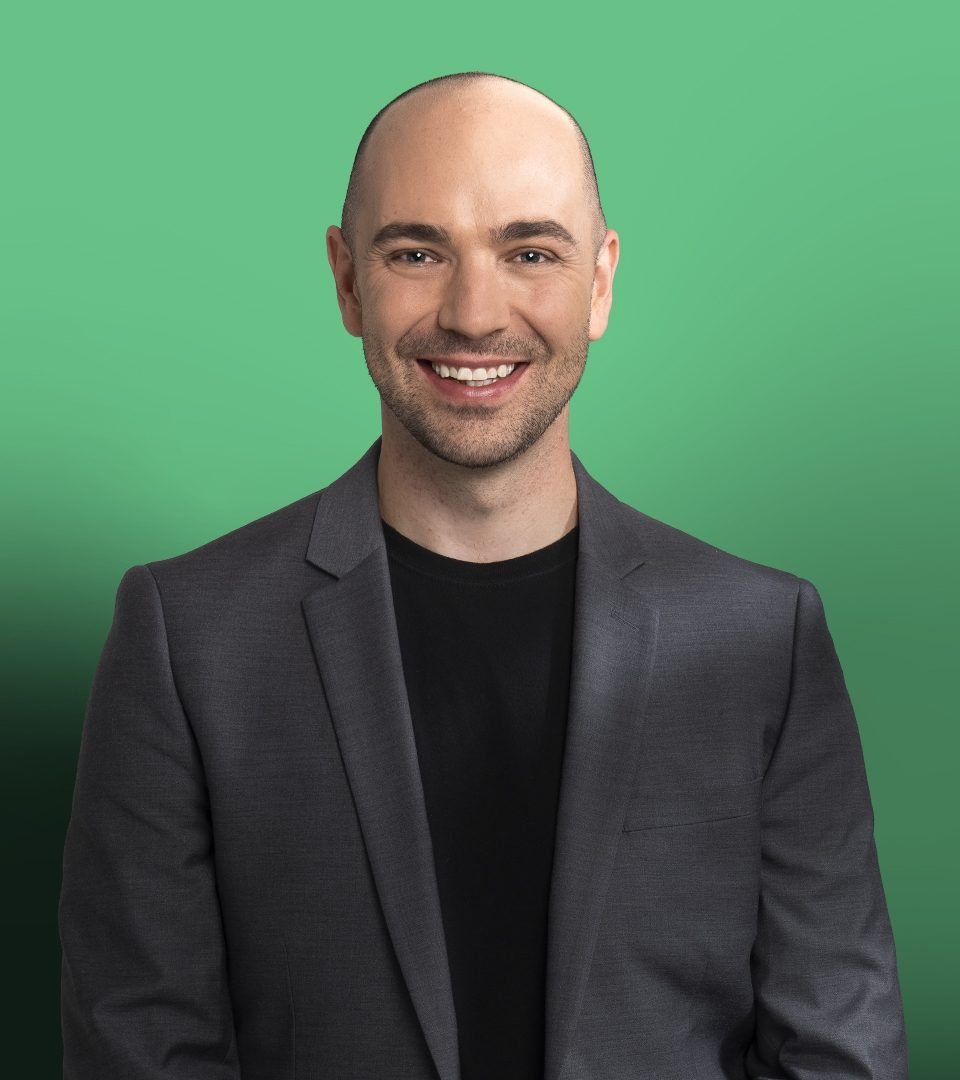 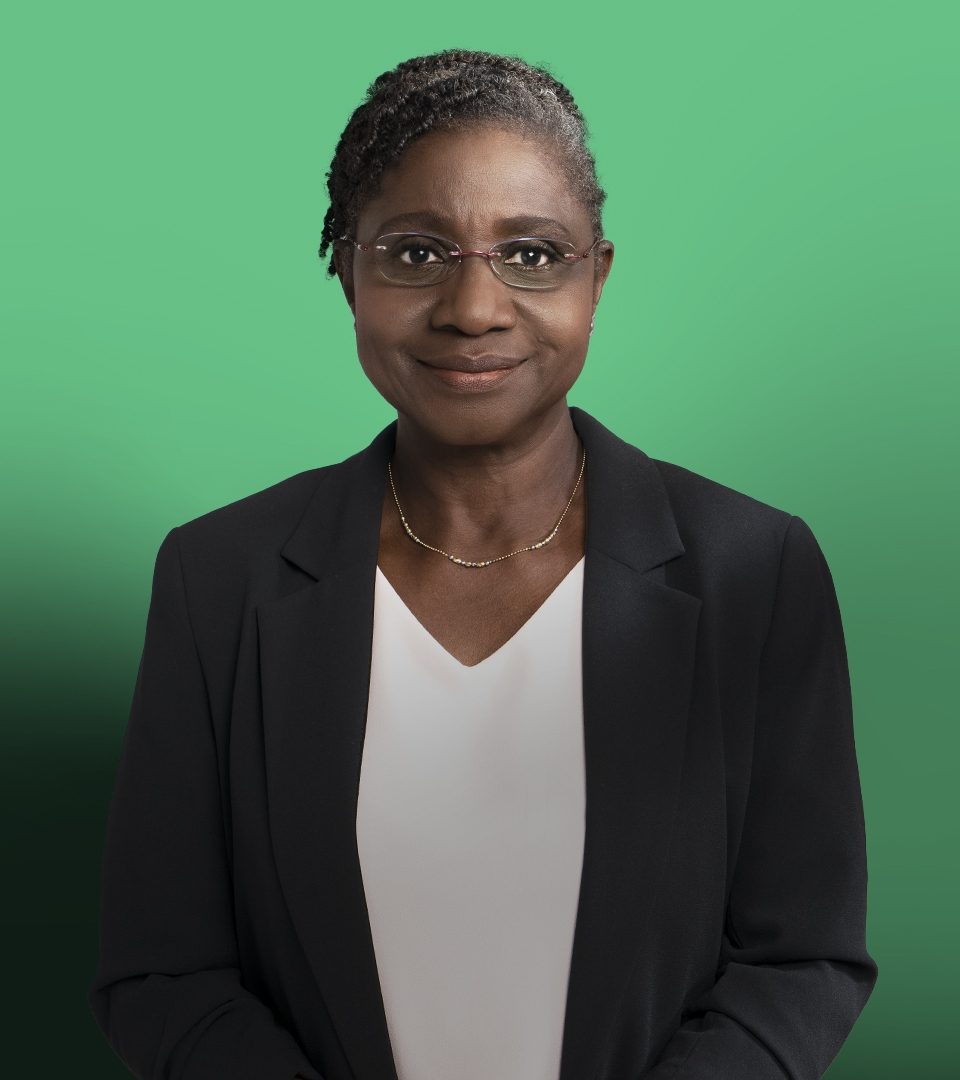 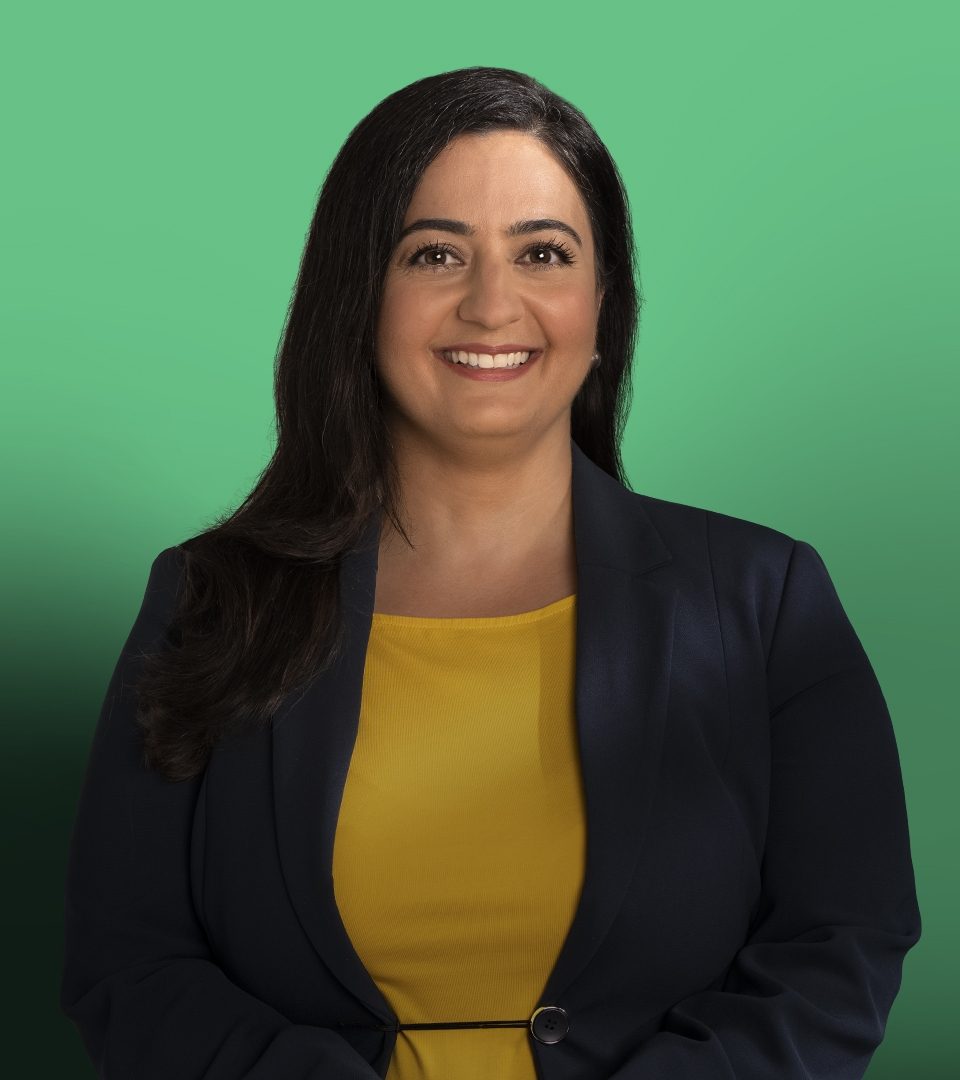 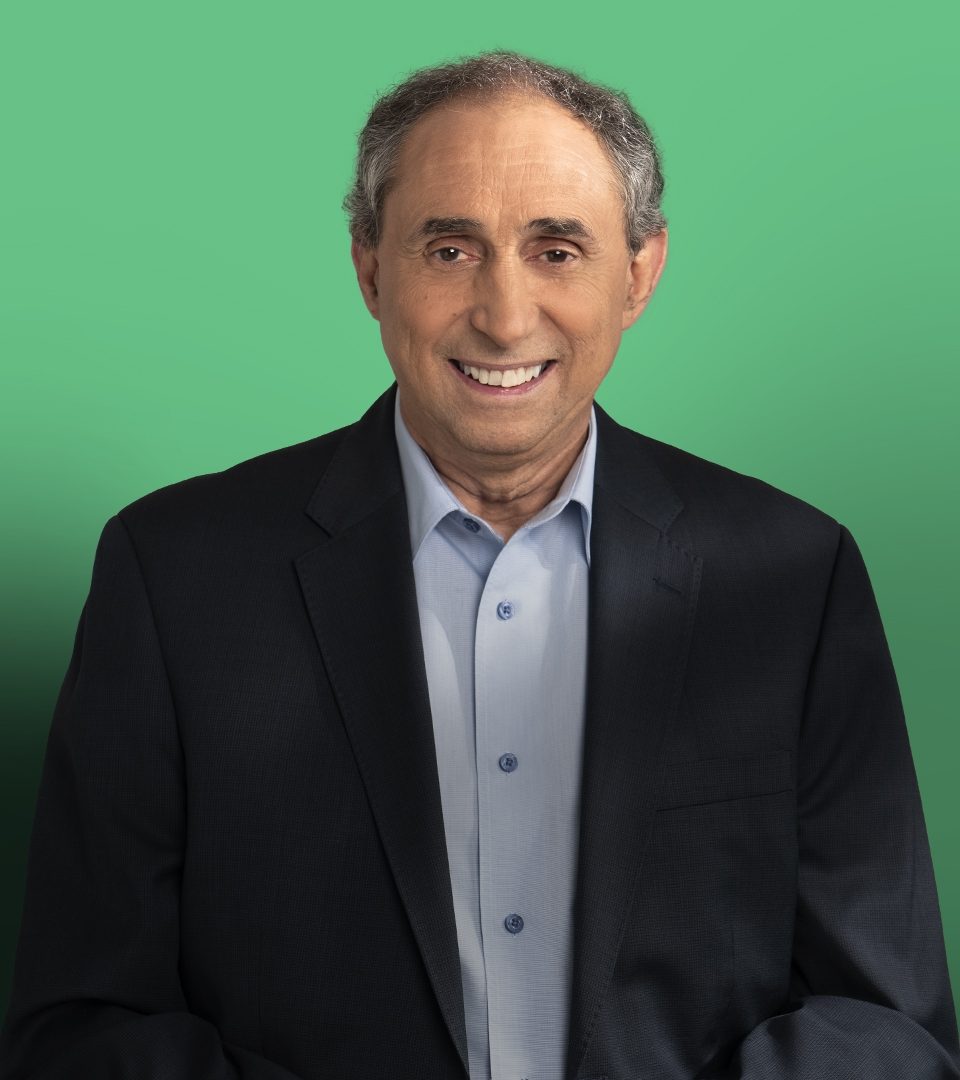