Suzie Miron has a rather atypical career path. After having started her studies in audioprosthesis, she went on to be a flight attendant for a few years. Realizing that her job was rather difficult to combine with a family life, she left the airline world to devote herself entirely to her 2 daughters.
After a 3-year break, she returned to the workforce, this time at Hydro-Québec where she held various positions before becoming actively involved in municipal politics. She was a candidate three times in 2009 and 2013, before being elected in 2017. She is a lifelong citizen and resident of Tétreaultville, a neighbourhood she has proudly represented since her election.

She was responsible for the Women's Committee of her party for five years. In addition to her involvement in her daughters' extracurricular activities and sports, she has been president of a recreation department in her community, as well as a member of the Board of Directors of the Table de concertation and of her neighbourhood cinema.
Suzie was appointed associate councillor on the executive committee for infrastructure, water and the status of women. And, since last August, she is the President of the city council of Montréal.

She is particularly proud to have initiated the process of implementing ADS+ in various departments of the city. From now on, all decision briefssubmitted to elected officials will have undergone a gender-based analysis, including all intersectional aspects. She is confident that this will lead to better decisions and transform the projects and programs put forward by their administration.

Of the 5 children in her family, Suzie Miron is the only one who still lives in her native Tétreaultville. She first became involved in the Service des Loisirs Sainte-Claire, and then sat on the Solidarité Mercier-Est round table and became its president. As a candidate for Projet Montréal in 2009 and 2013, Suzie was also a member of the party's executive committee before being elected city councillor for the Tétreaultville district in the Mercier-Hochelaga-Maisonneuve borough in 2017.

Suzie then joined the Executive Committee as the person responsible for infrastructure and water, as well as the associate councillor for the status of women; she is proud to have made progress with Rosanie Filato on the issue of gender and intersectional analysis (ADS+) which will now be integrated into the decision-making process of the city. Suzie recognizes that there is still work to be done in this area and even more work to be done to achieve diversity of representation on the City Council. She believes there is a need to create spaces to motivate people who would otherwise see themselves run for office.

Speaking of not seeing herself there, Suzie was surprised when, in the summer of 2020, Valérie Plante offered her the opportunity to become city council president. For the mother of two daughters, who studied in audioprosthesis, who regrets not having finalized a diploma, who worked as a flight attendant and then at Hydro-Quebec (first as a meter reader, then in the control of telecommunication projects), it was necessary to have at least a bachelor's degree to reach this honor! Today, Suzie recognizes that she has the essential skills to chair the Board: to be alert, to listen and not let elected officials question her impartiality. It is a privilege and an honour that she does not take lightly.

Suzie also works hard on the ground to represent her 36,000 fellow citizens of Tétreaultville. On Hochelaga Street, in the Des Ormeaux axis, she has supported merchants in the creation of a local association to revitalize the area, with Mayor Lessard-Blais. Making the streets safer is a challenge for the elected official in a neighbourhood designed in the late 1950s, where the streets are wide and where cars were the norm. Suzie also wants to give residents access to the river at the Bellerive Promenade and to recreational and sports infrastructures - her pet project since 2009.

Obviously, the whole issue of the Faubourg Contrecœur is of great concern to Suzie. The borough council still wants to implement a project that meets the needs of the neighbouring population: local businesses, in a safe and green environment. There is no doubt that Suzie's qualities as a team player, as well as her willingness to find concrete solutions to complex problems, will once again be useful in developing the full potential of Tétreaultville. 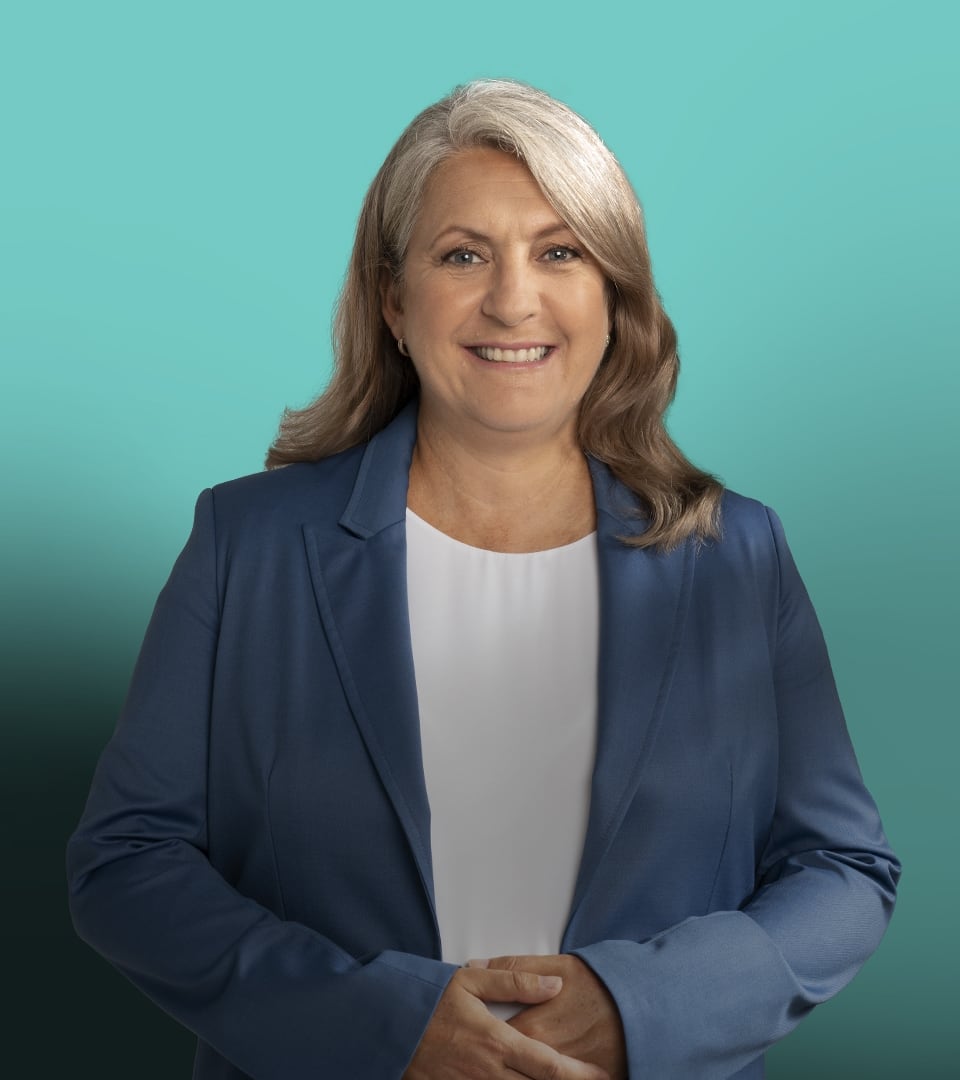 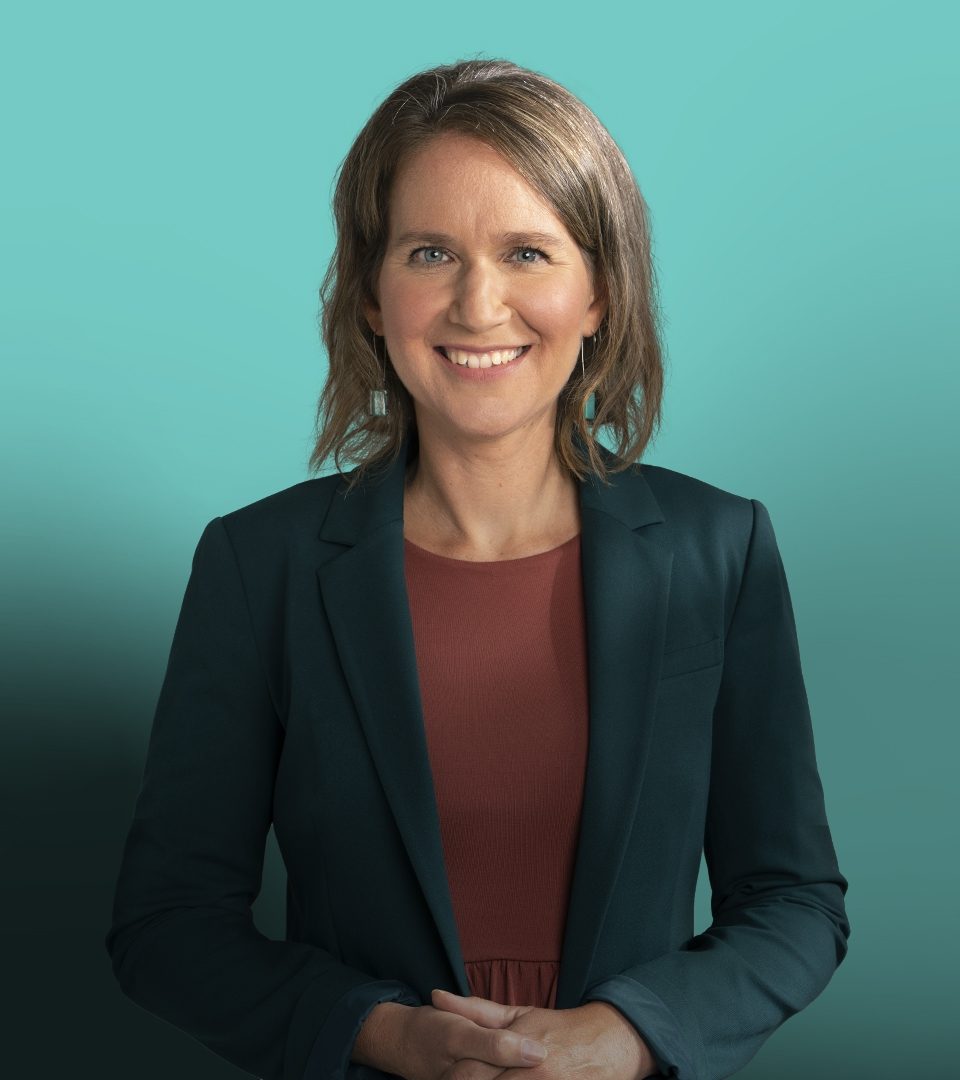 City Councillor for the Louis-Riel district 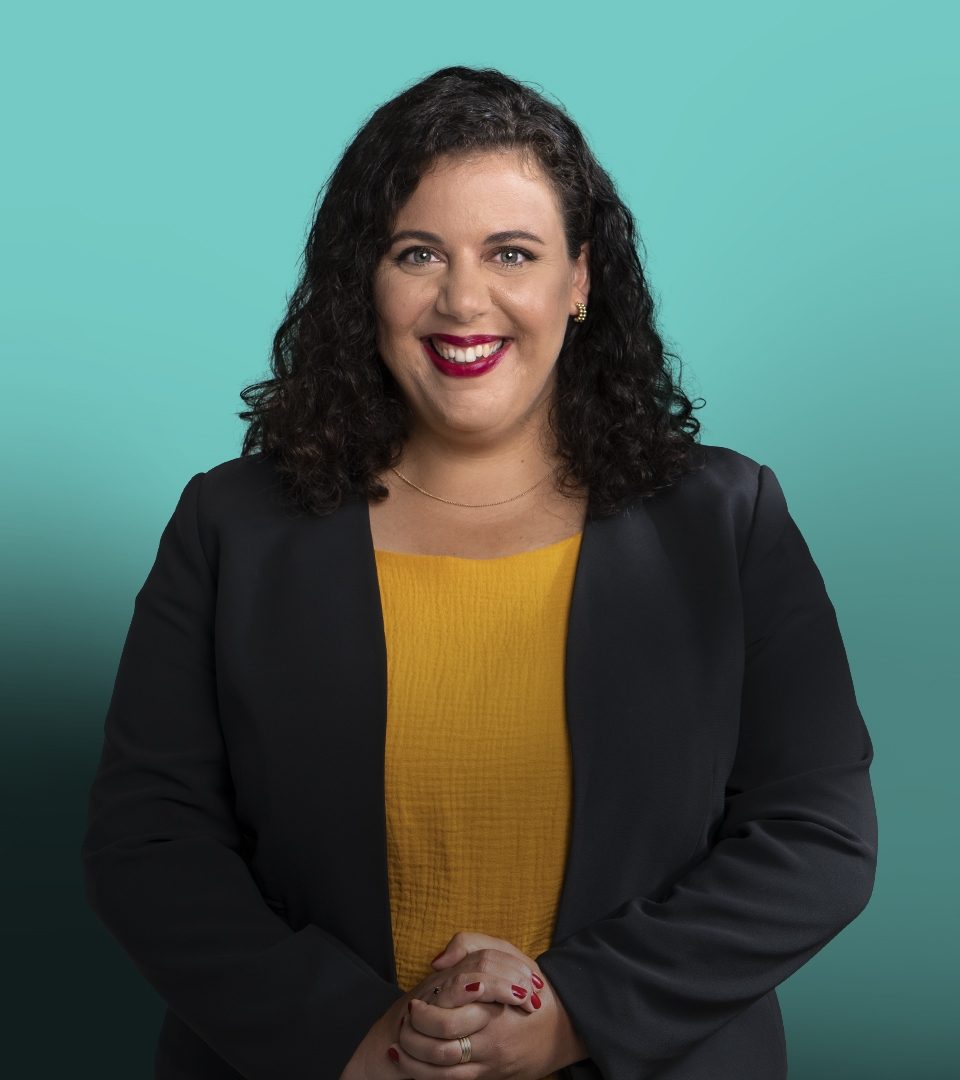 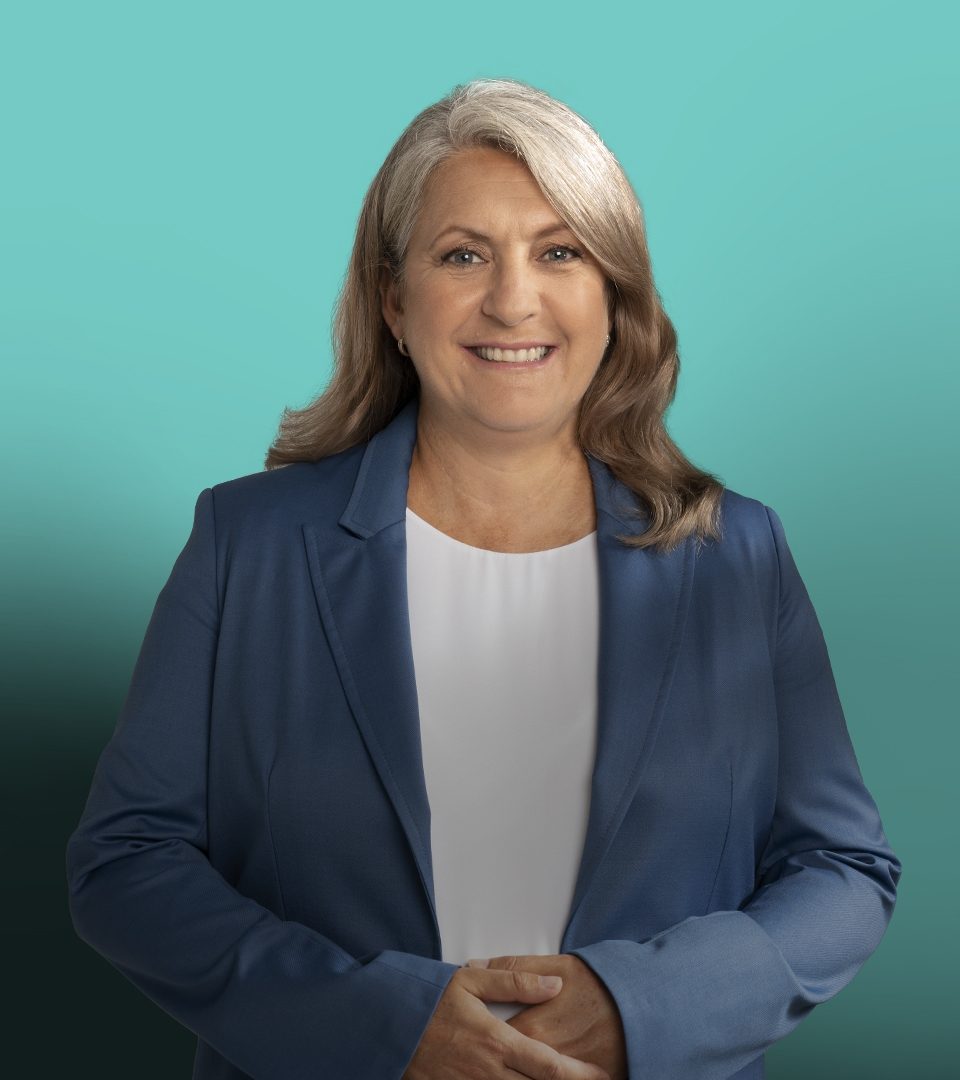 City Councillor for the Tétreaultville district 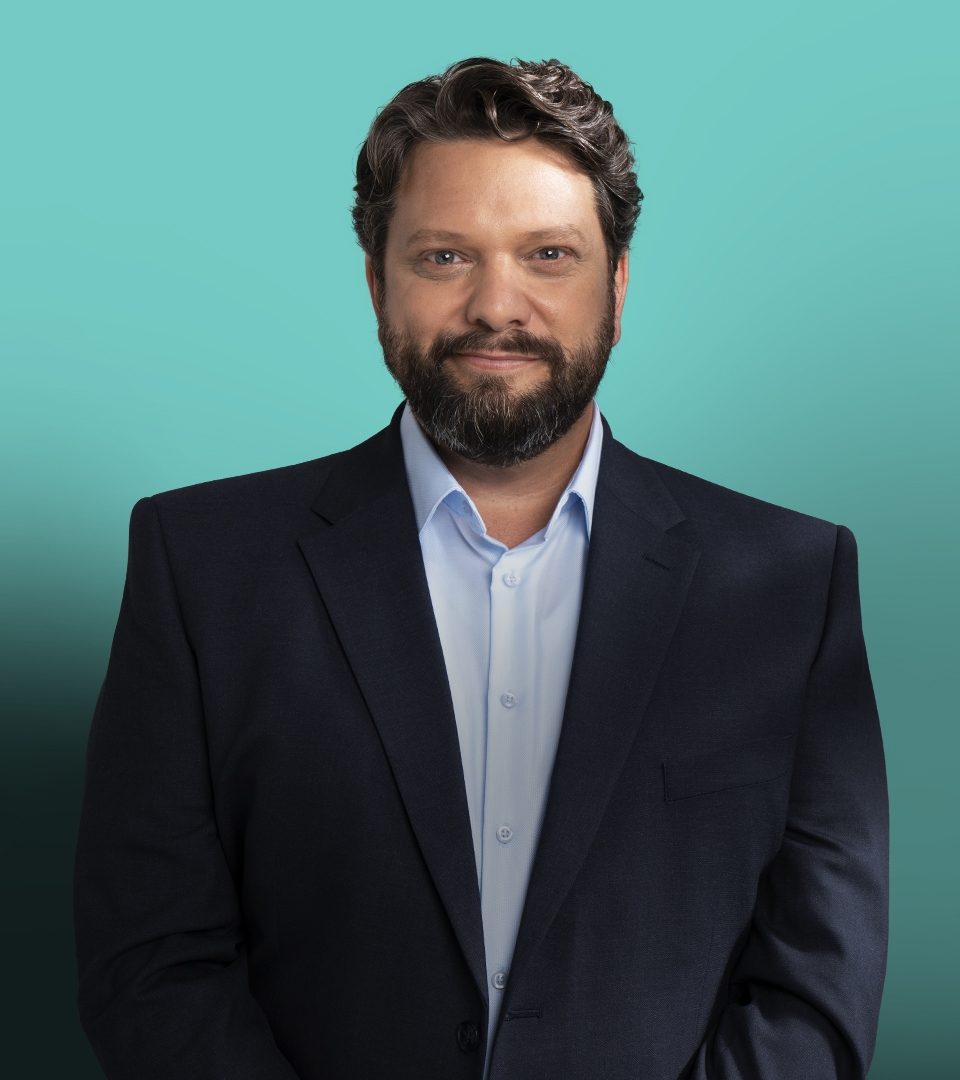 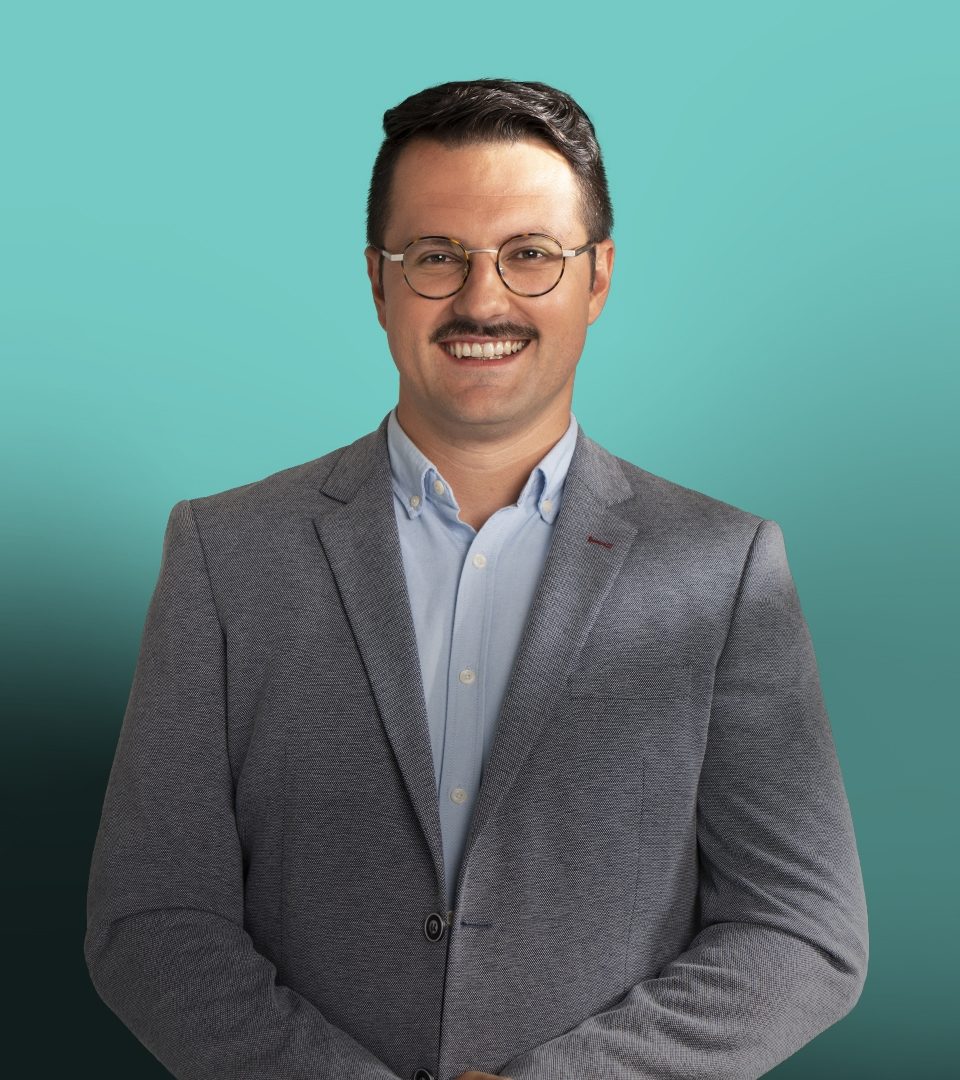 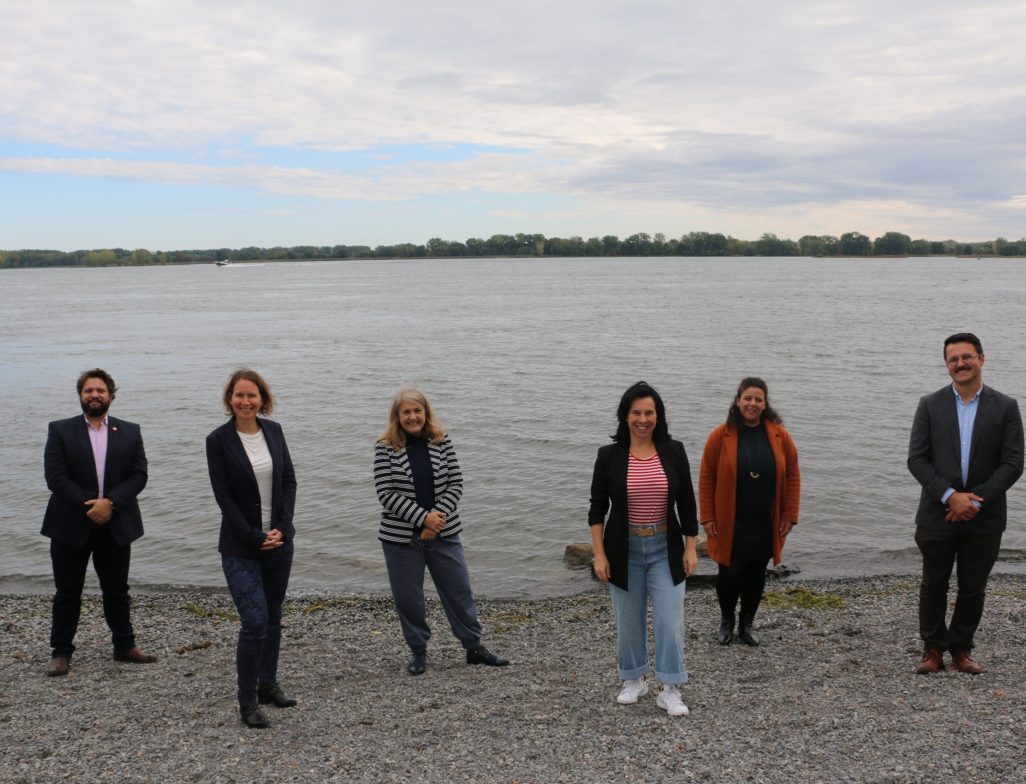 Promenade-Bellerive: Projet Montréal restores access to the waterfront and ...