Born in Argentina to a family of Jewish-Polish origin, Victor Armony has been a resident of the Côte-des-Neiges-Notre-Dame-de-Grâce borough since 2000.

With a real expertise on public security issues, he is one of the researchers who produced the report on SPVM interventions released in 2019 following the reports on ethnic disparities. He was also recently involved in the research and publication of several reports, including a public security diagnosis with regards to violence committed and experienced by youth in Montreal-North, an opinion on racial profiling in Laval and a report on the City of Repentigny Police Department.

Victor Armony has been a professor and researcher for over 20 years in the Department of Sociology at the Université du Québec à Montréal (UQAM). He teaches and conducts studies on migration issues, interethnic relations and socioeconomic inequalities.

The author of numerous scientific studies, he is also frequently consulted by the French, English and Spanish media on current social and political issues.

Victor Armony is convinced that his roots in the community and his rich experience in the field, combined with his scientific expertise, give him all the tools he needs to tackle the district's issues. He would like to contribute to the development of Côte-des-Neiges-Notre-Dame-de-Grâce, and help the borough’s evolution to be increasingly inclusive, diverse and safe. 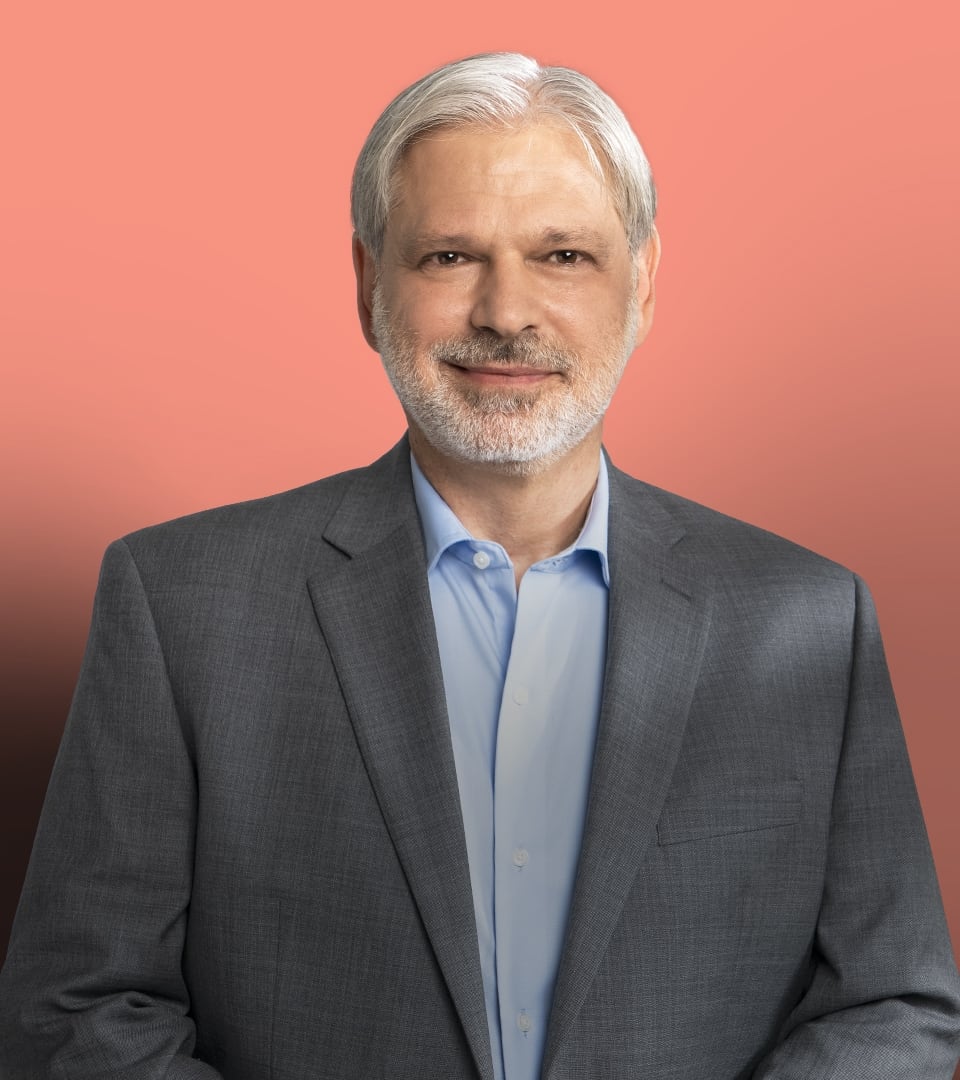 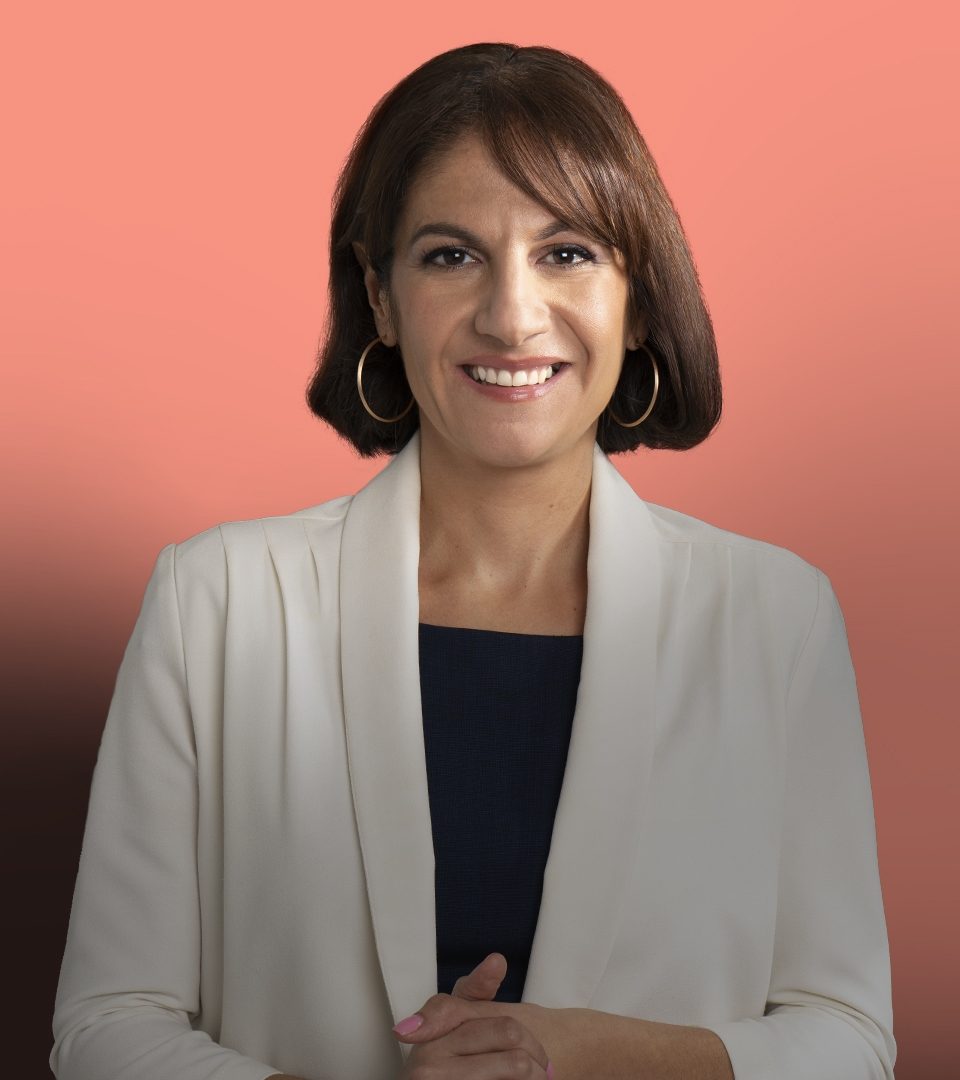 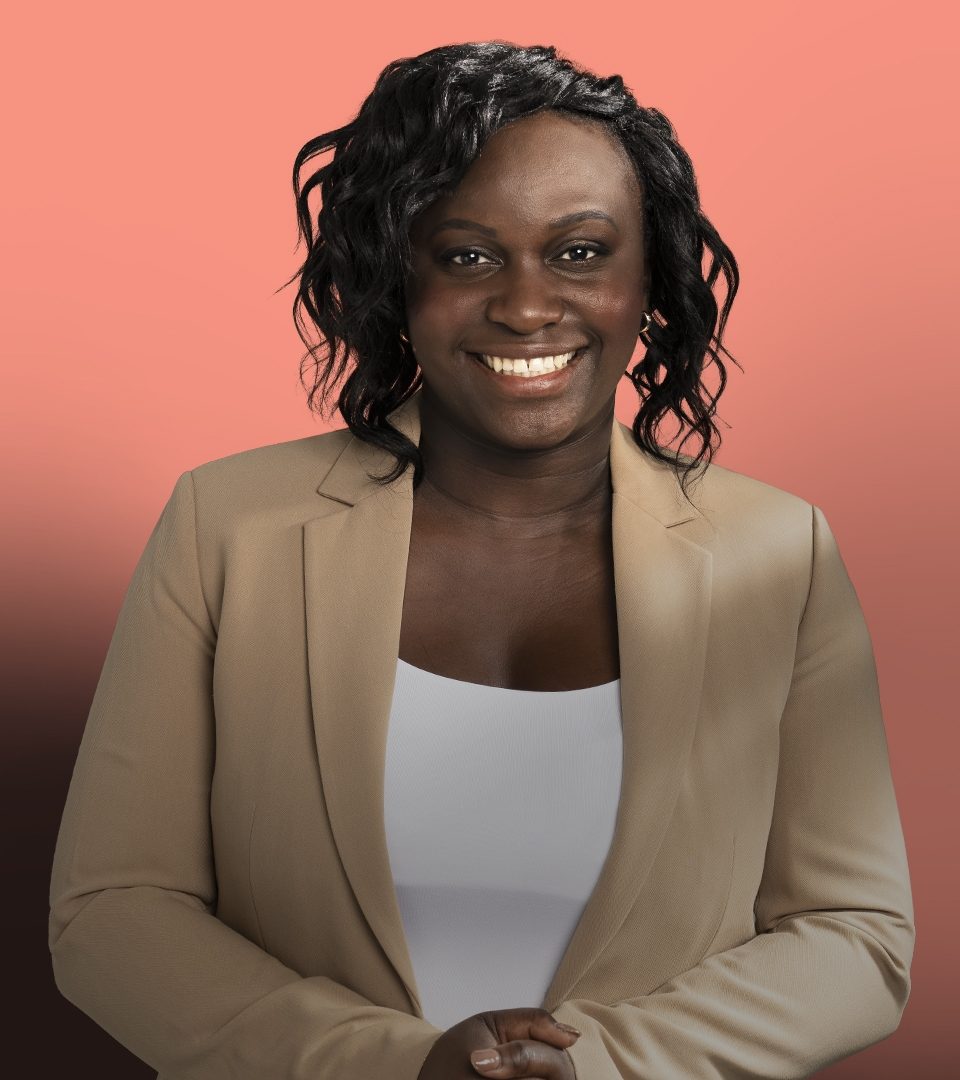 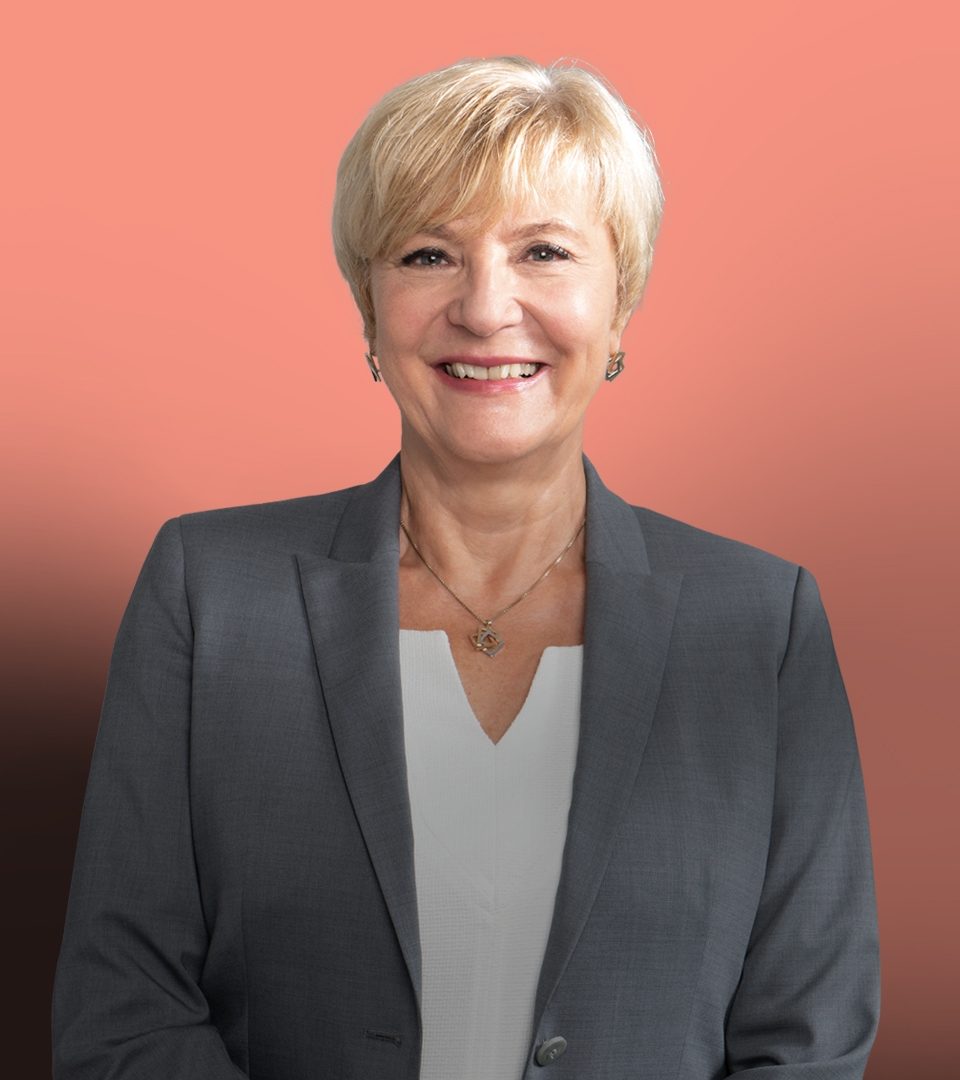 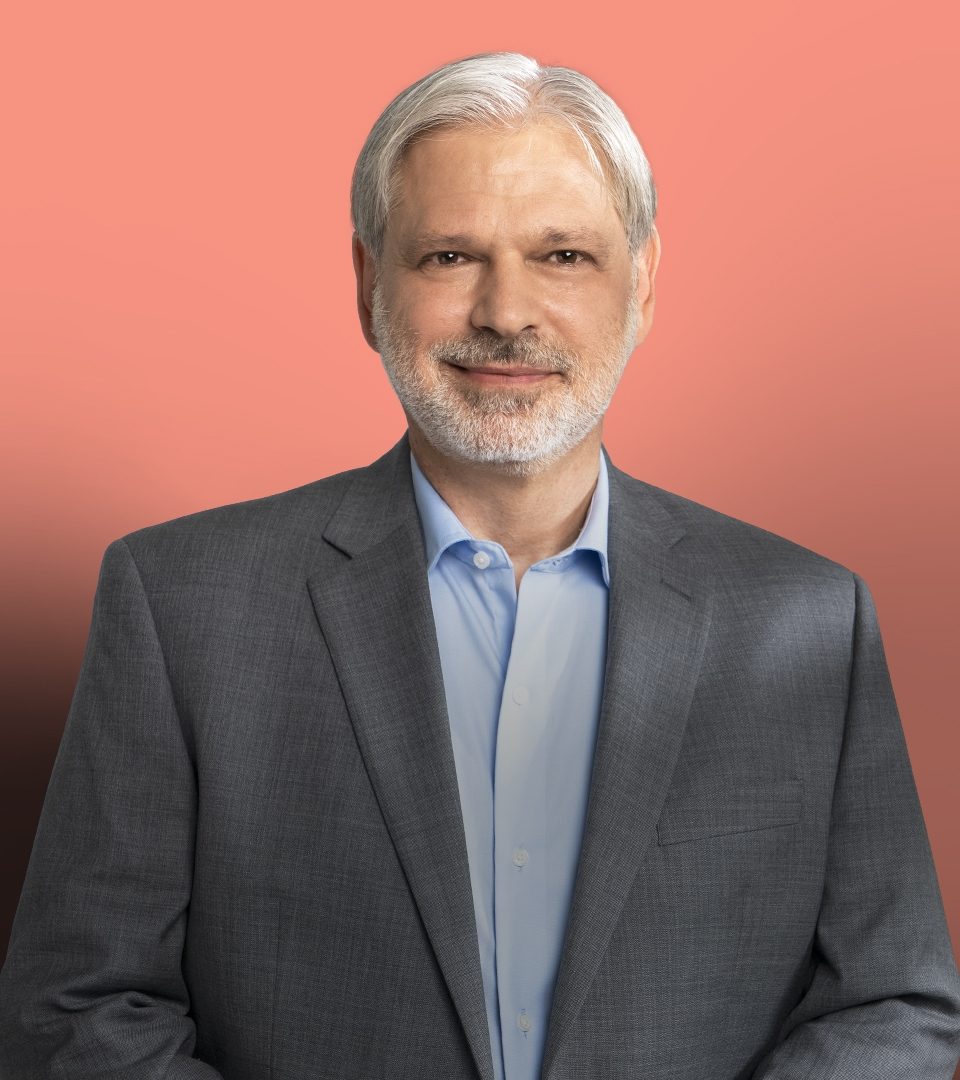 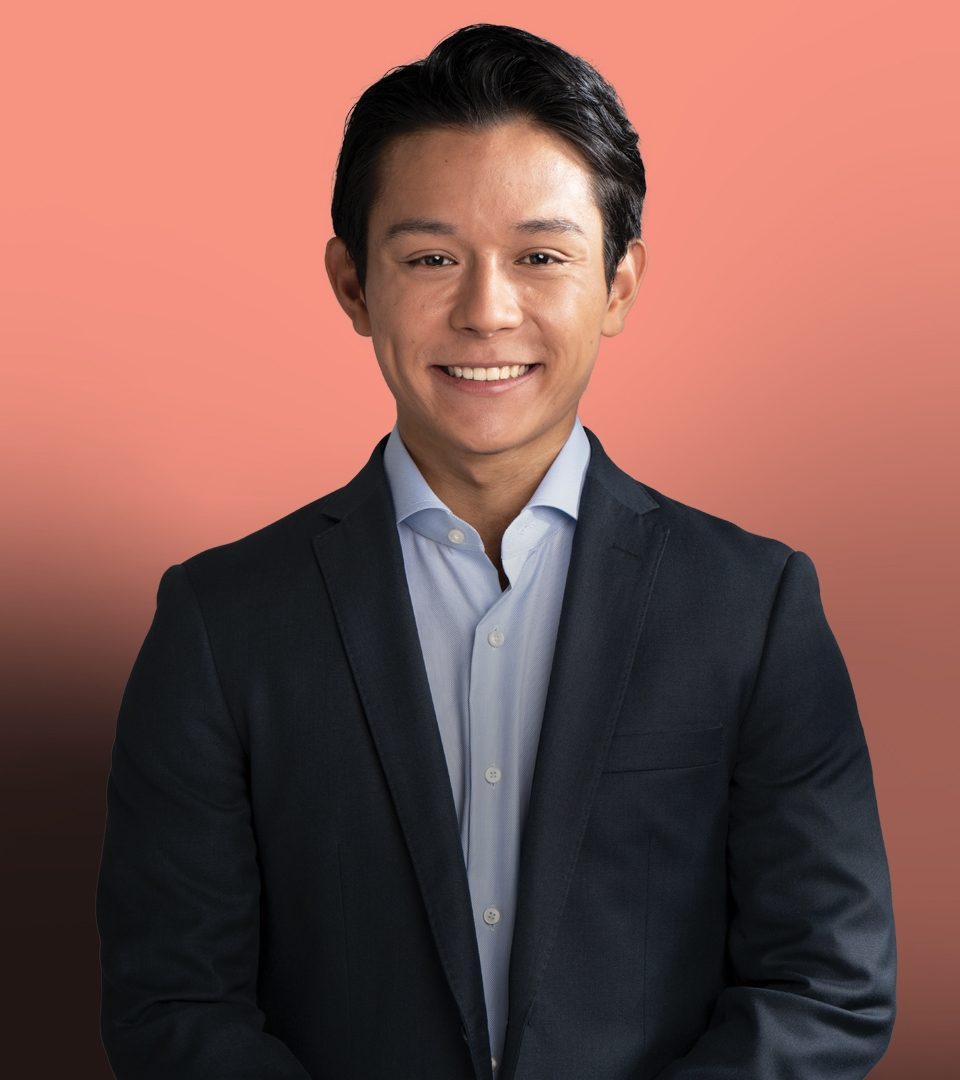 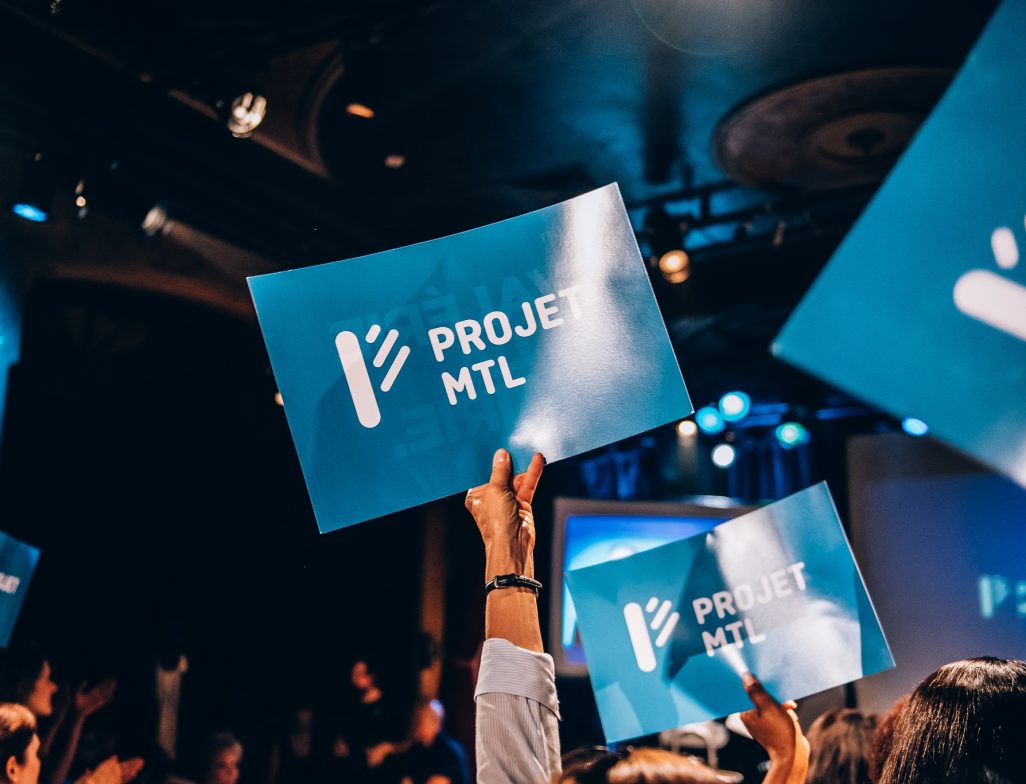 A new generation of leaders joins the Projet Montréal team

Victor Armony will be running for office in the District of Snowdon and wil...

Intersection of Remembrance and Côte-des-Neiges Roads - City of Montreal un...