Will Prosper is a filmmaker, community organizer and human rights activist. He is the co-founder of Hoodstock, a grassroots dialogue space and social innovation incubator for the co-creation of more inclusive, safe and vibrant urban environments that aims to address systemic inequalities. He was born and raised in Montréal-North and has always been dedicated to his community. He got involved in community outreach through the organization of several social forums, events, and projects aimed at improving the conditions of North Montrealers. These projects include access to justice and reducing the criminalization of youth, youth empowerment, using art as a therapeutic tool, and bridging the digital divide by distributing laptops. During the COVID-19 crisis, he organized with Hoodstock the first distribution of sanitary kits with masks in the country, as well as building-to-building surveys to raise awareness on sanitary measures, efforts that greatly contributed to mitigating the impacts of the pandemic on one of the hardest hit boroughs. He is also a member of various consultation bodies in Montréal-Nord, including the Table de Quartier de Montréal-Nord, where he shares his expertise to revitalize the neighbourhood.

Over the years, he has contributed to important institutions of Quebec civil society, such as the People's Commission on Political Repression, the Ligue des droits et libertés, the Coalition for Equality and Against Systemic Racism, the Faut qu'on se parle collective, and the Table sur la diversité de la Ville de Montréal. He writes and speaks regularly in the media on social justice and human rights issues. A film buff since a young age, he has been producing documentaries for the past ten years that take a fresh look at underrepresented communities and Afro-descendant cultures in Quebec, including Républik Basket, which looks at the Montréal-North community through the street basketball tournament. 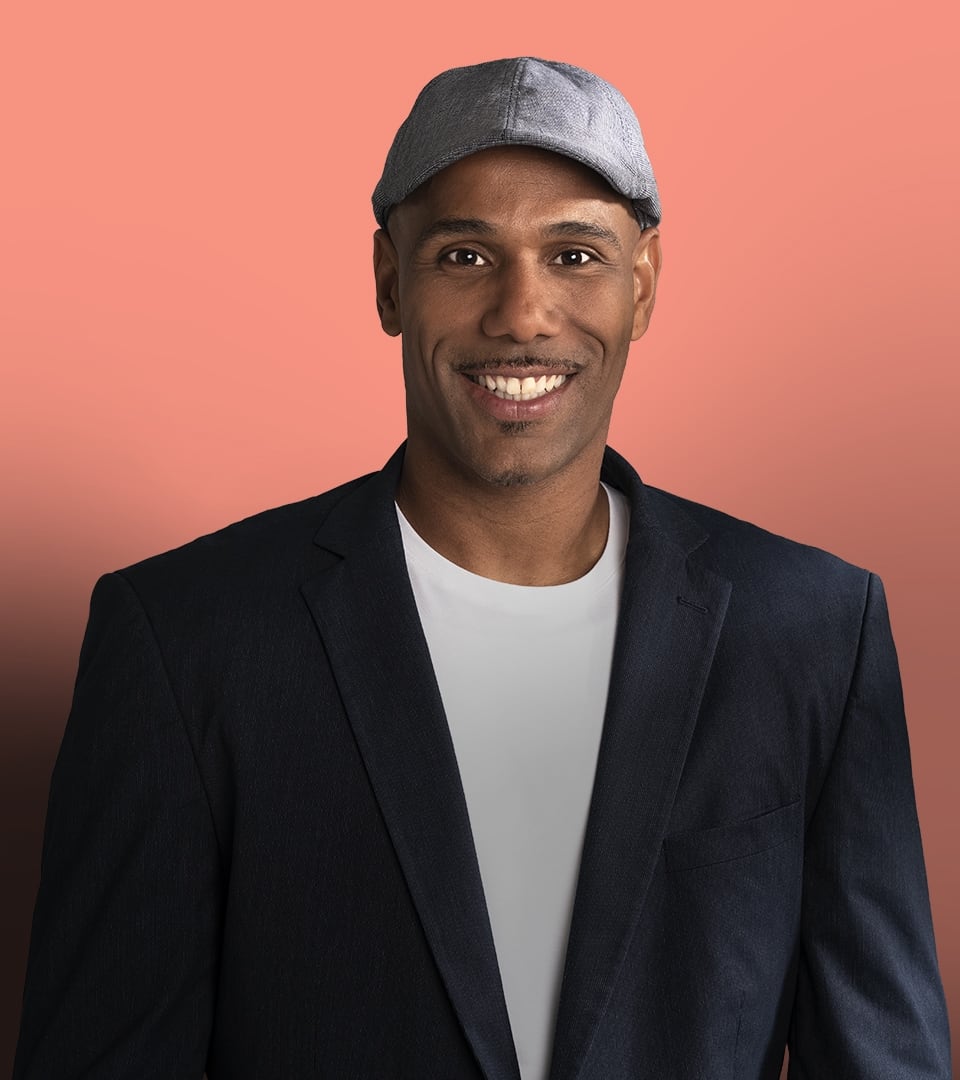 Projet Montréal's candidates in Montréal-Nord have invested heart and soul in the community and have, over the years, built strong ties with the borough's residents.

Will Prosper, the candidate for borough mayor, is a filmmaker, a community organizer and a human rights activist. His work and achievements are incontrovertible.

The council's priorities include local economic development; support to Montreal's youth, notably through the creation of a sports center; improving conditions and access to affordable housing; rapid access to the rest of the city by public transit as well as the creation of more pleasant and greener living environments, including the reduction of heat islands. 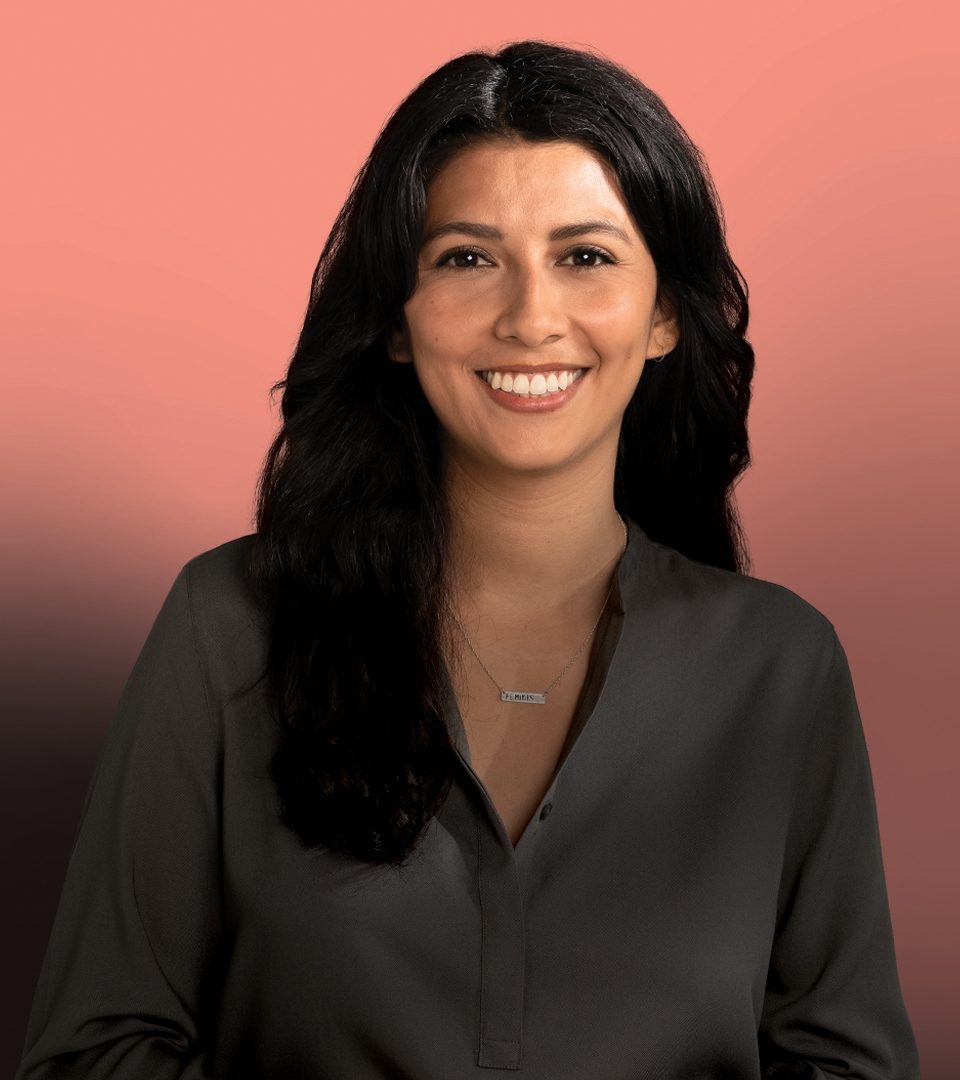 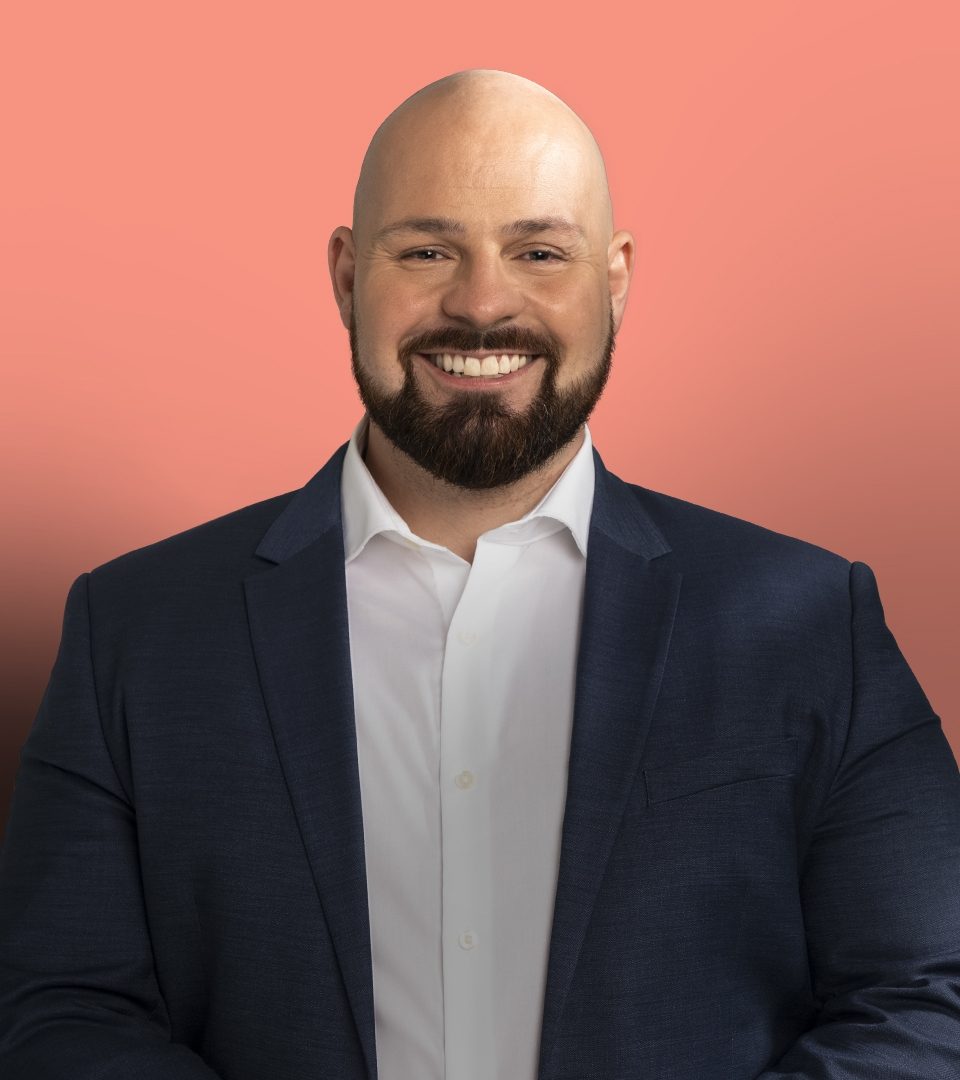 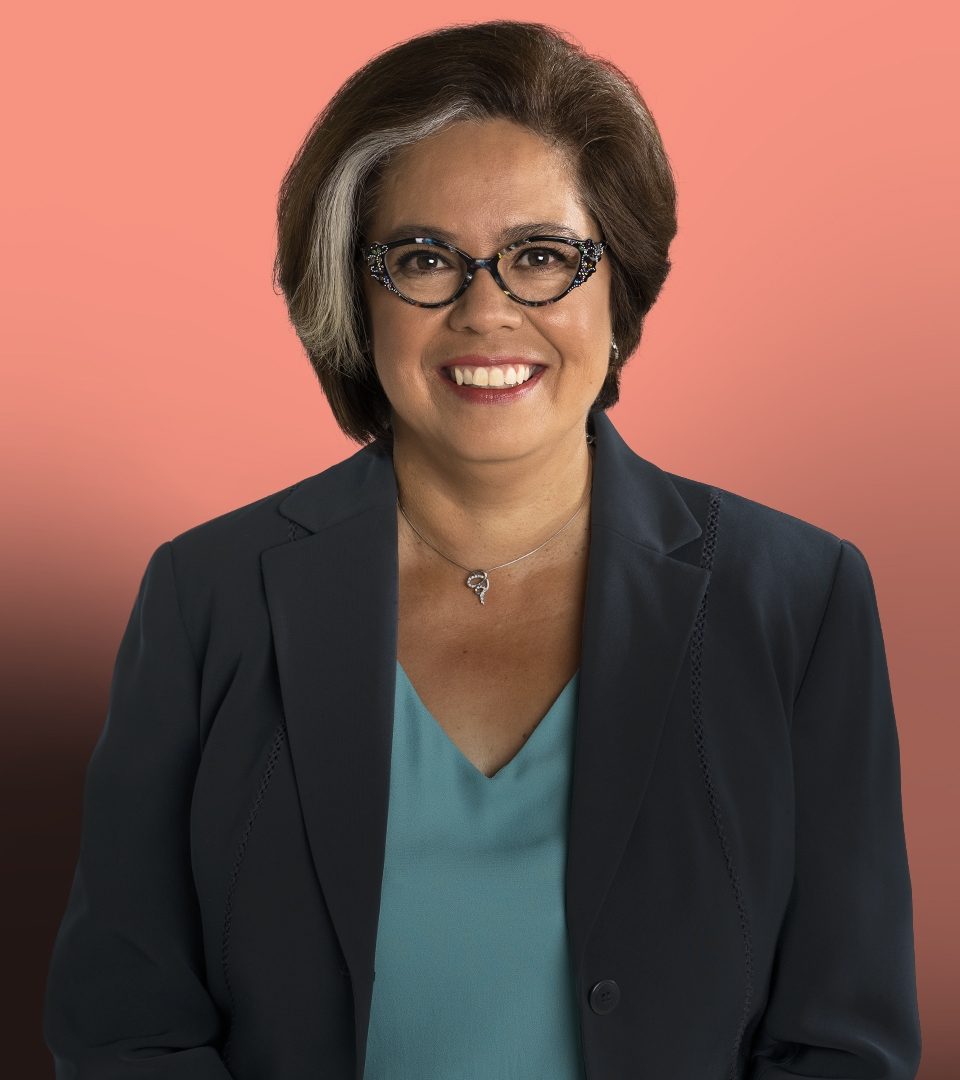 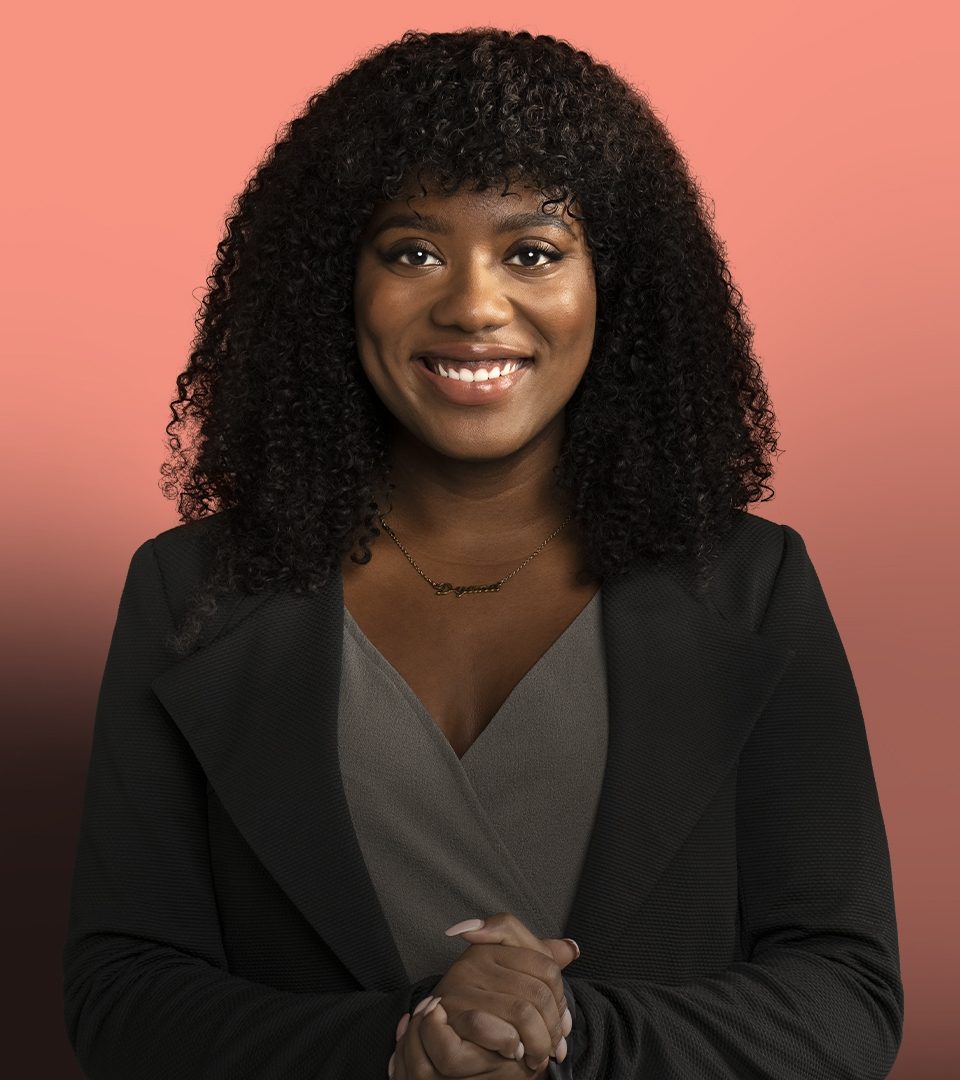 WILL PROSPER PRESENTS ITS ACTION PLAN FOR HOUSING IN MONTREAL NORTH