It is as a youth ambassador for Lachine, as part of Montreal’s 375th anniversary celebrations that Younes Boukala knew he was interested in working in municipal politics. With a borough lacking in adequate public sports infrastructures and a local administration not meeting current needs, the political science student ran with Projet Montréal as a borough councillor in J.-Émery-Provost in the November 2017 elections. And with this victory, Younes became the youngest councillor to be elected in the history of Montreal. To people who question the qualifications of this young man filled with energy and interpersonal skills, he replies that he was born in Lachine, still lives there and knows its institutions, its strengths and its challenges, so who would be more qualified to represent his own district than him?
The district of J.-Émery-Provost, in the north-east of Lachine, borders Highway 20 and as a result the residents of this district deal with a lot of traffic and the inconveniences that come with it. Younes worked to secure intersections and install traffic calming measures on Provost Street, among others, where 5 schools are located. Younes attended Philippe-Morin elementary school, where students have to cross the street to get to the playground. Now many years later, he wants to finally fix this even though it's a complex issue and involves many levels of government, Younes won’t give up the challenge!
As the councillor responsible for the infrastructures file, Younes invests himself fully in this role and has developed a keen interest for the subject. To witness concrete transformations that improve the daily lives of his fellow citizens is something he takes great pride in. Among these
achievements are the improvement of the express bus service to downtown, the revitalization of Michel-Ménard Park (behind Duff Court) as well as many safety measures and an increase in green spaces. Meeting with community and citizen groups working in Lachine motivates Younes to advocate for sustainable solutions to major issues such as food security and affordable housing.
No university course can prepare someone for this job and the complex issues brought forth by citizens. This is a lesson Younes learned his very first week when a woman filed a complaint to him about stolen garbage! Younes continues to learn and grow every day, and is a member of the city’s Commission on Culture, Heritage and Sports, the Commission on Economic and Urban Development and Housing and the Commission on Social Development and Diversity in Montreal. With energy to spare, Younes’ busy schedule has not held him back to obtaining his bachelor's degree or start an MBA all while doing his job as a councillor. 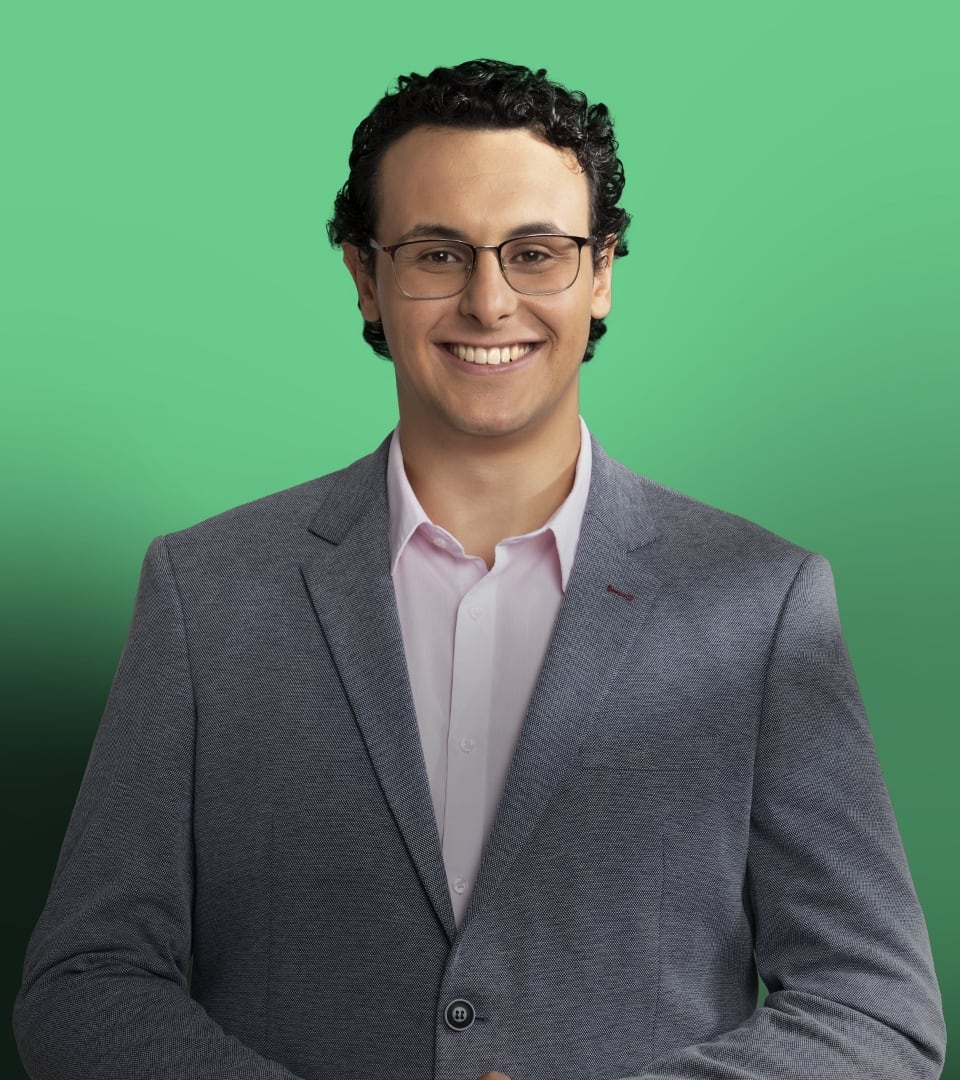 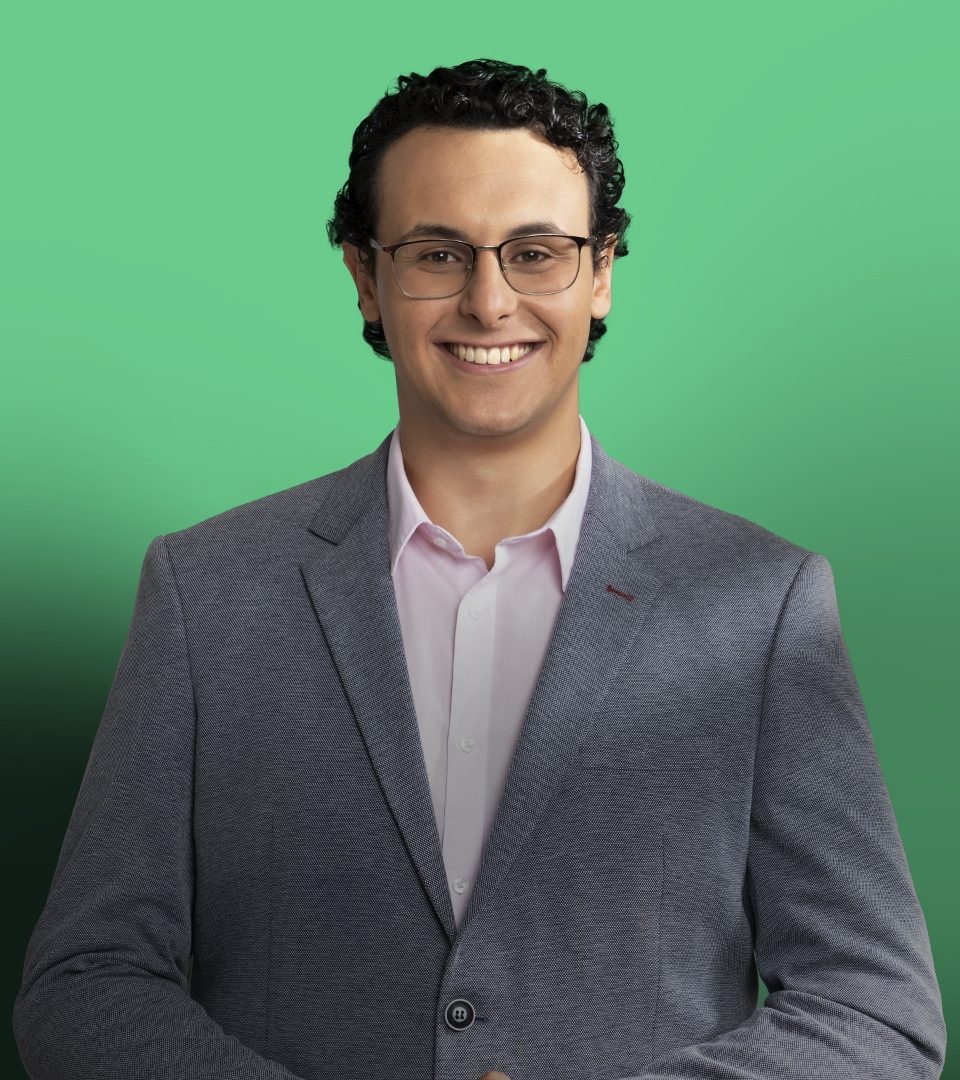 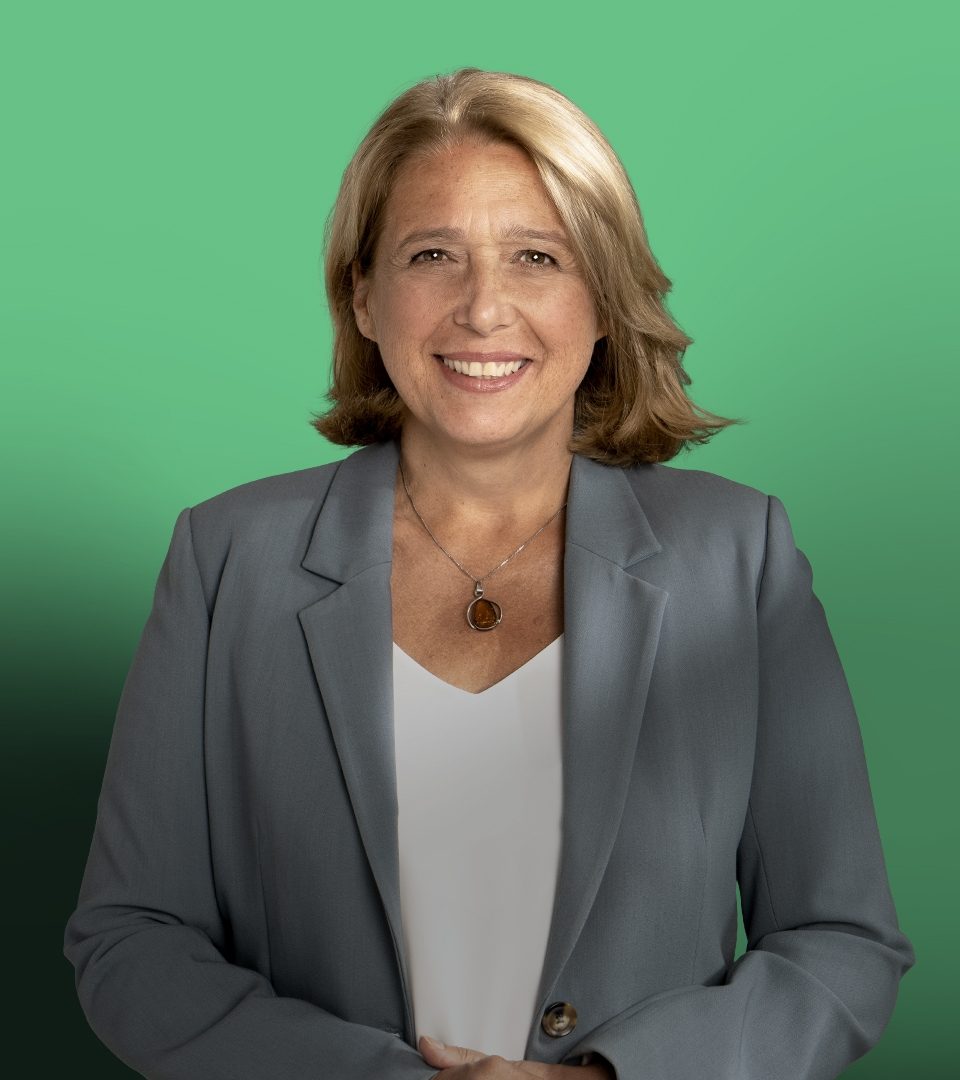 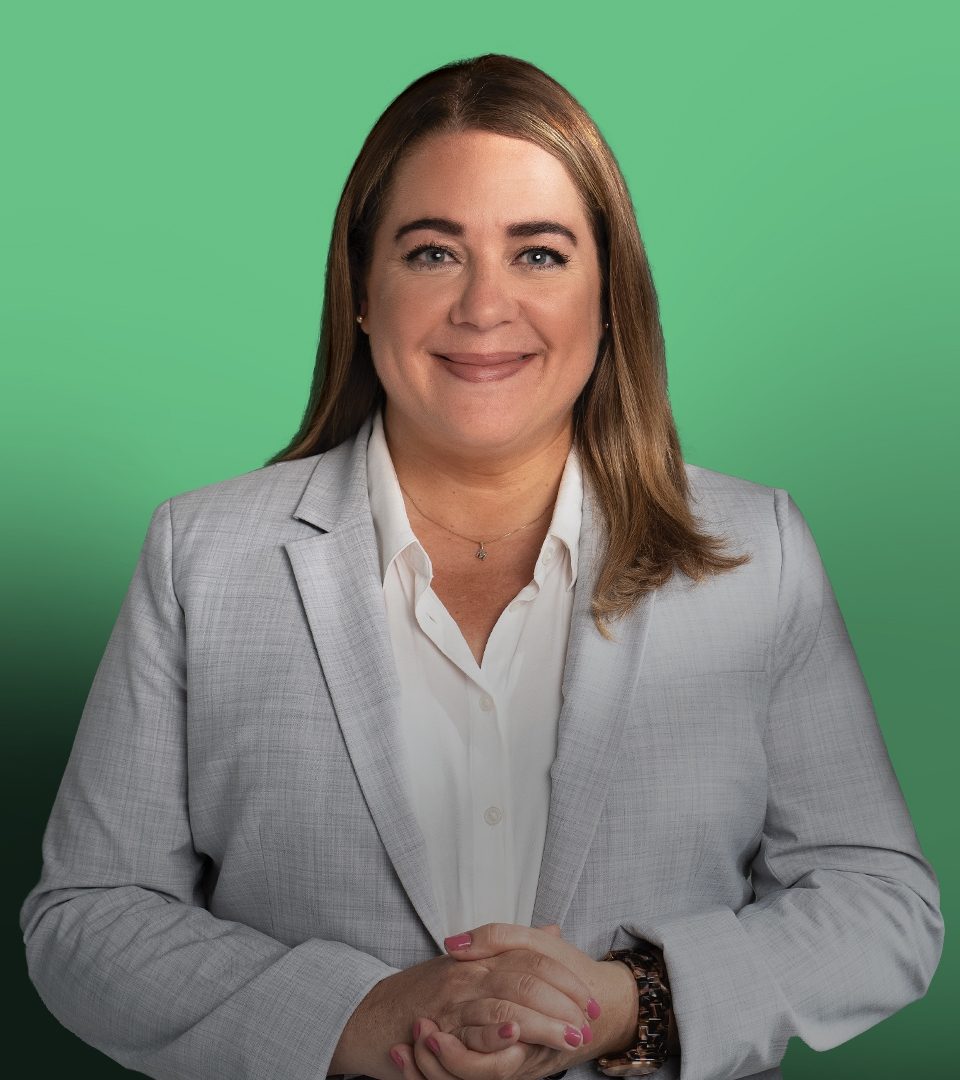 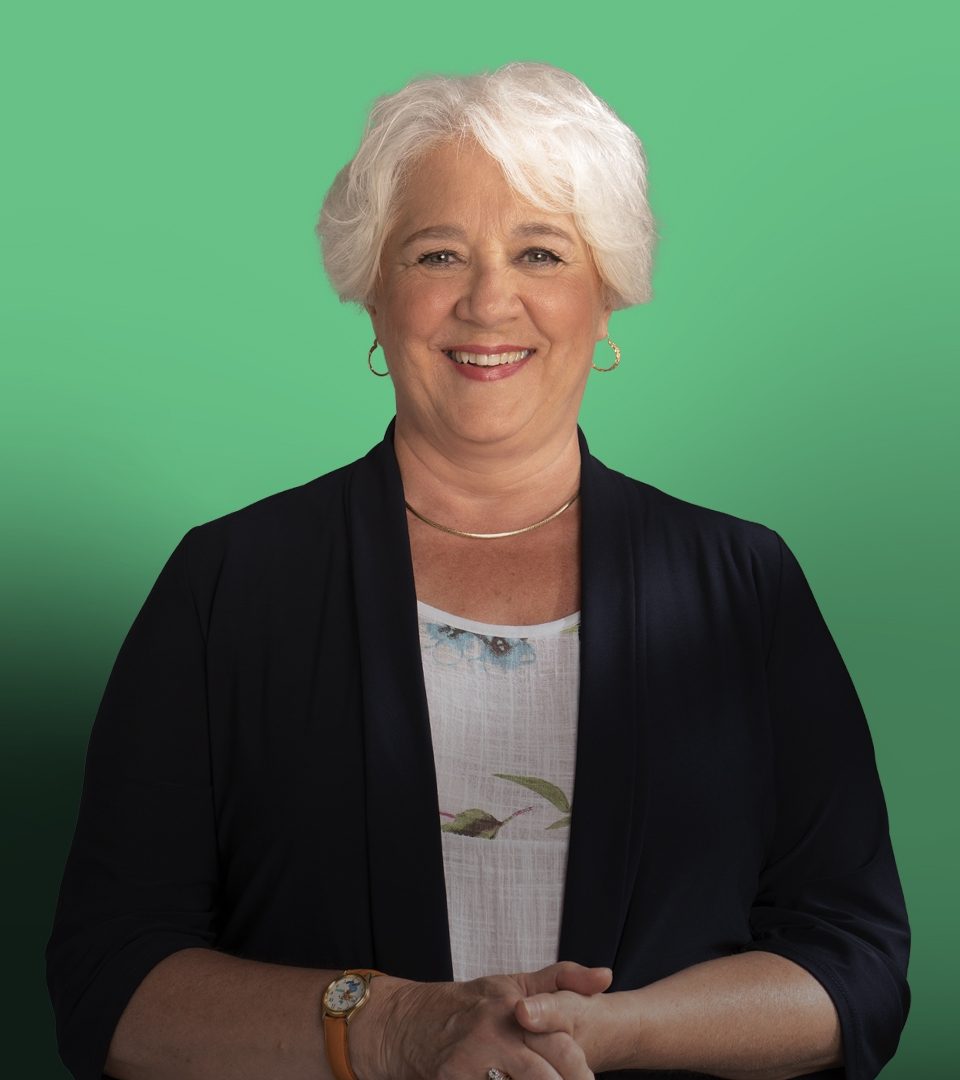 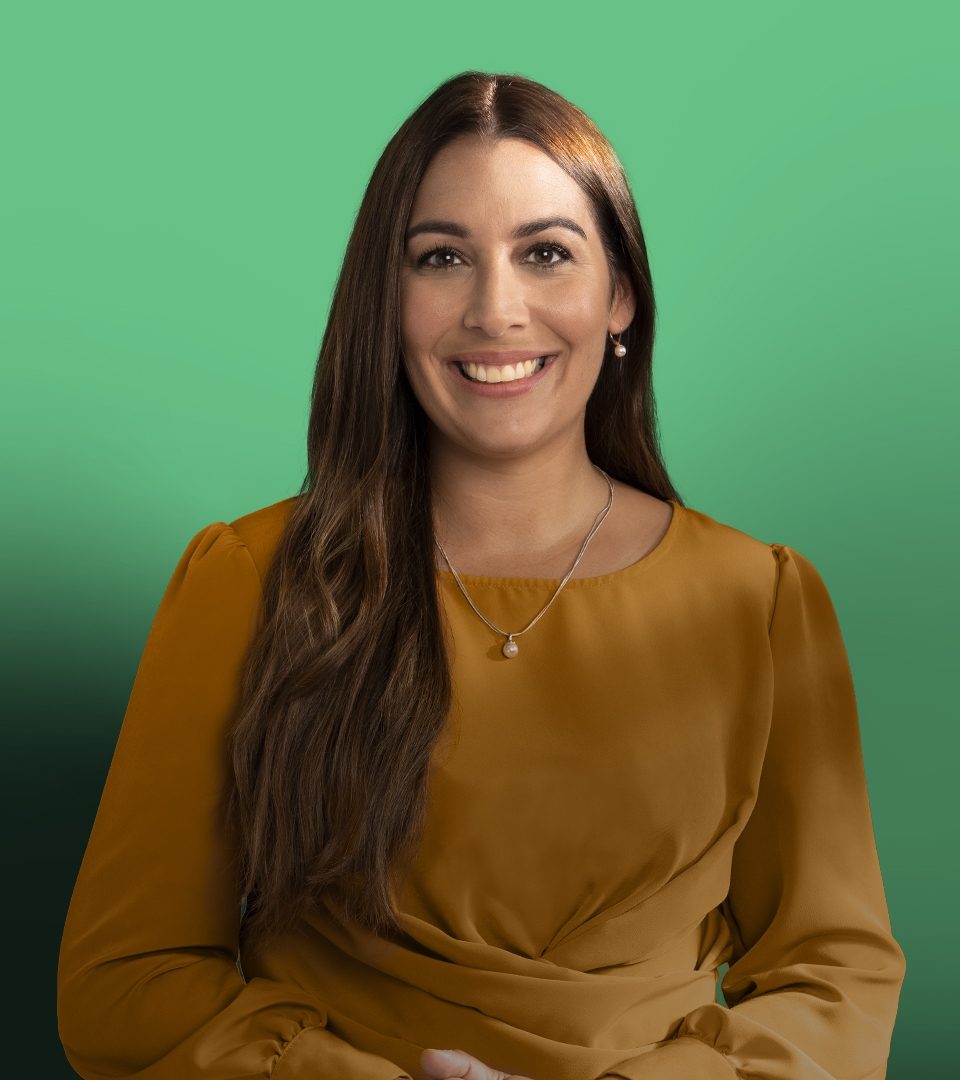 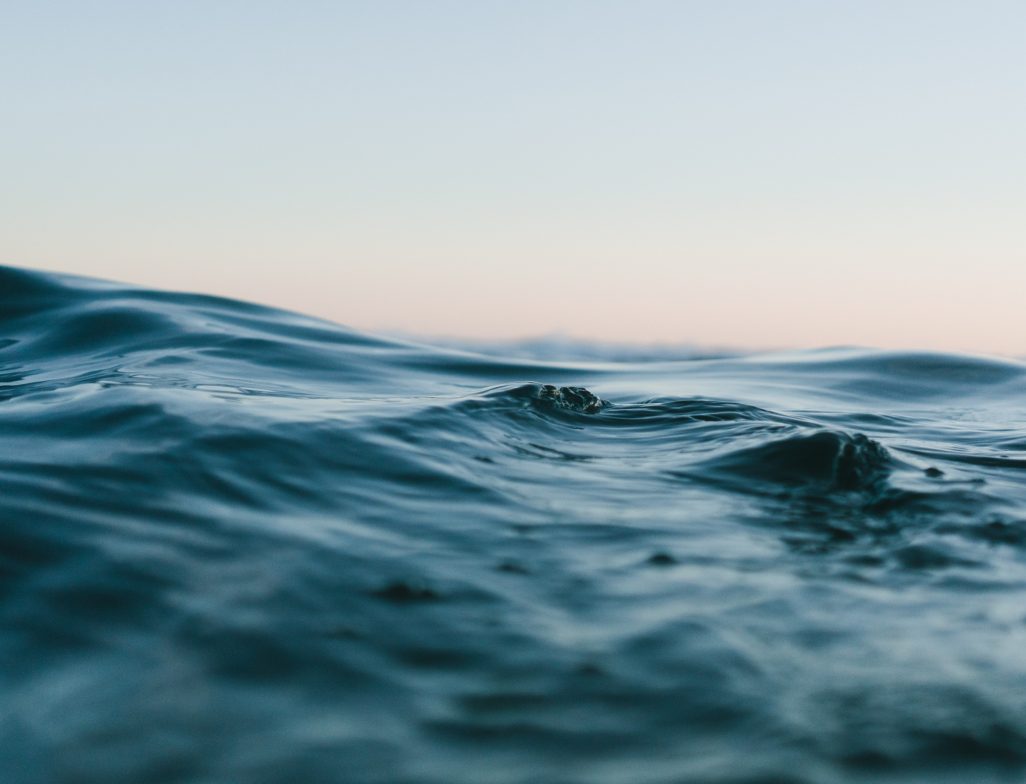