How did Jocelyn Pauzé, who claimed loud and clear that he was not interested in politics, end up as a city councillor in Marie-Victorin? It all started in 2001, when Jocelyn, who was working at the Alphonse-Desjardins Recreation Centre (the only centre in the eastern part of Rosemont), learned that the CSDM wanted to take back the building lent to the Centre. This change would undoubtedly lead to the closing of the Centre, the only active building for recreation, culture, sports and community in the neighbourhood.

Jocelyn was told that this was a losing battle but did not believe it, and mobilized the opposing forces to find some common ground. Two months later, the Centre was up and running. In 2003, he was elected school commissioner of Rosemont-Nord, while remaining active at the Centre. After 14 years in these two positions, Jocelyn needed a change: he jumped on the municipal scene with Projet Montréal, and we know what happened next!

Once elected, Jocelyn put himself into learning mode. With the support of the elected members of his team, the councillor has gained confidence and energy, and is not afraid to ask questions about what he knows less about, whether it is with his colleagues, the civil servants and especially the residents of Rosemont-Est. He prides himself with being accessible to residents and hosts numerous citizens' cafés, allowing him to discover and listen to what people want for their neighbourhood and the issues they face. The councillor is impressed day after day by the willingness of residents to improve their neighbourhood through active engagement.

In his district, Jocelyn is particularly proud of the improved safety of the Beaubien and Pie-IX intersection, once one of the deadliest in Montreal. There is also the reconditioning of community facilities, which is gradually changing the face of parks in eastern Rosemont: they are becoming outdoor hubs where one can enjoy year-round activities for all ages and abilities.

It is clear that Jocelyn's main focus remains on recreation, an important part of Montreal life. In 2019, he took part in the work leading to the "Diagnostic du loisir public montréalais", an important study that paved the way towards a Public Policy for the whole city - a personal dream for him. He piloted the borough's Master Plan for Recreation in March 2020, the first dedicated plan for recreation in the history of Montreal.

Jocelyn will join the executive committee in the fall of 2020, as an Associate Councillor for Citizen Services and Construction Management. Appointed as the Co-Chair for the Mobility Squad, the mayor chose him for his humanistic approach and his sensitivity to the reality of pedestrians, as well as his passion for having a concrete impact on the lives of residents. In April 2021, Jocelyn was appointed Associate Councillor for Recreation and Sports, an honourable recognition for the former advocate who is still dedicated to the east end of Rosemont. 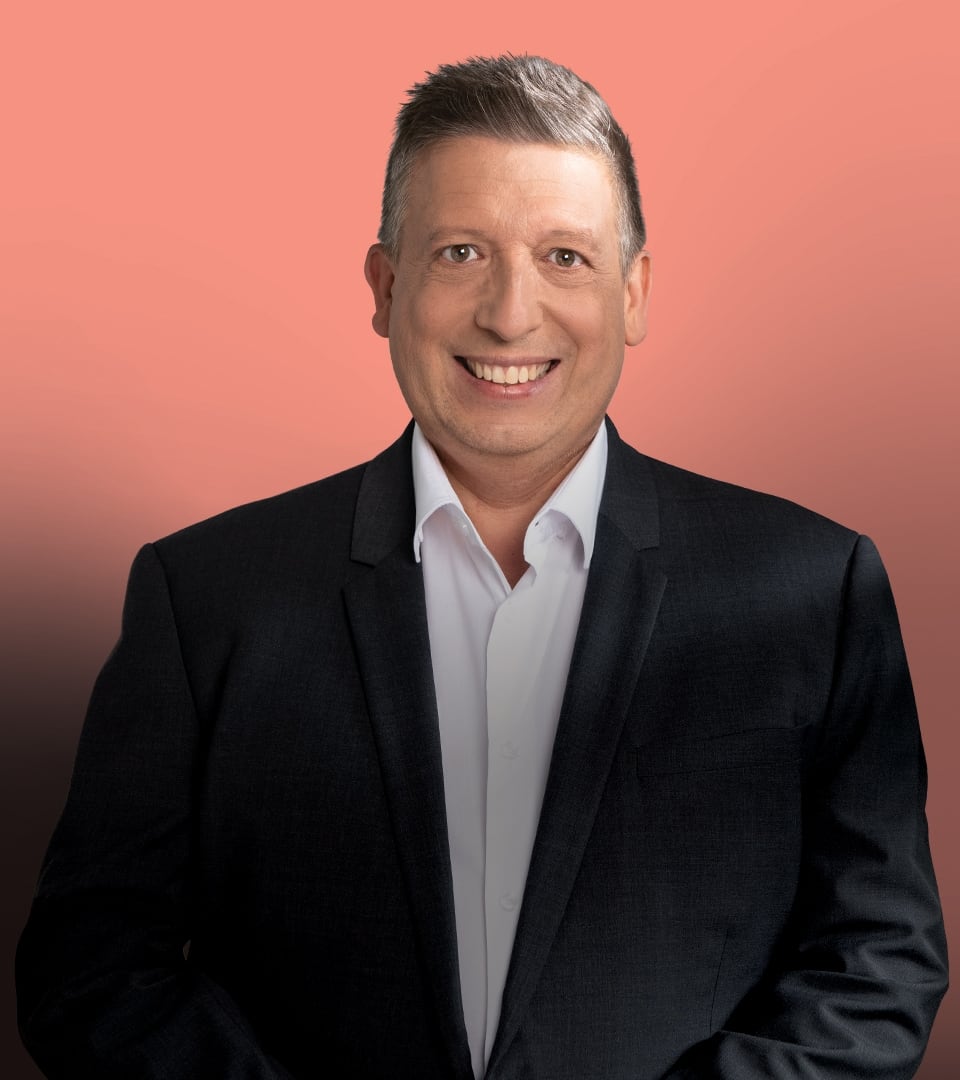 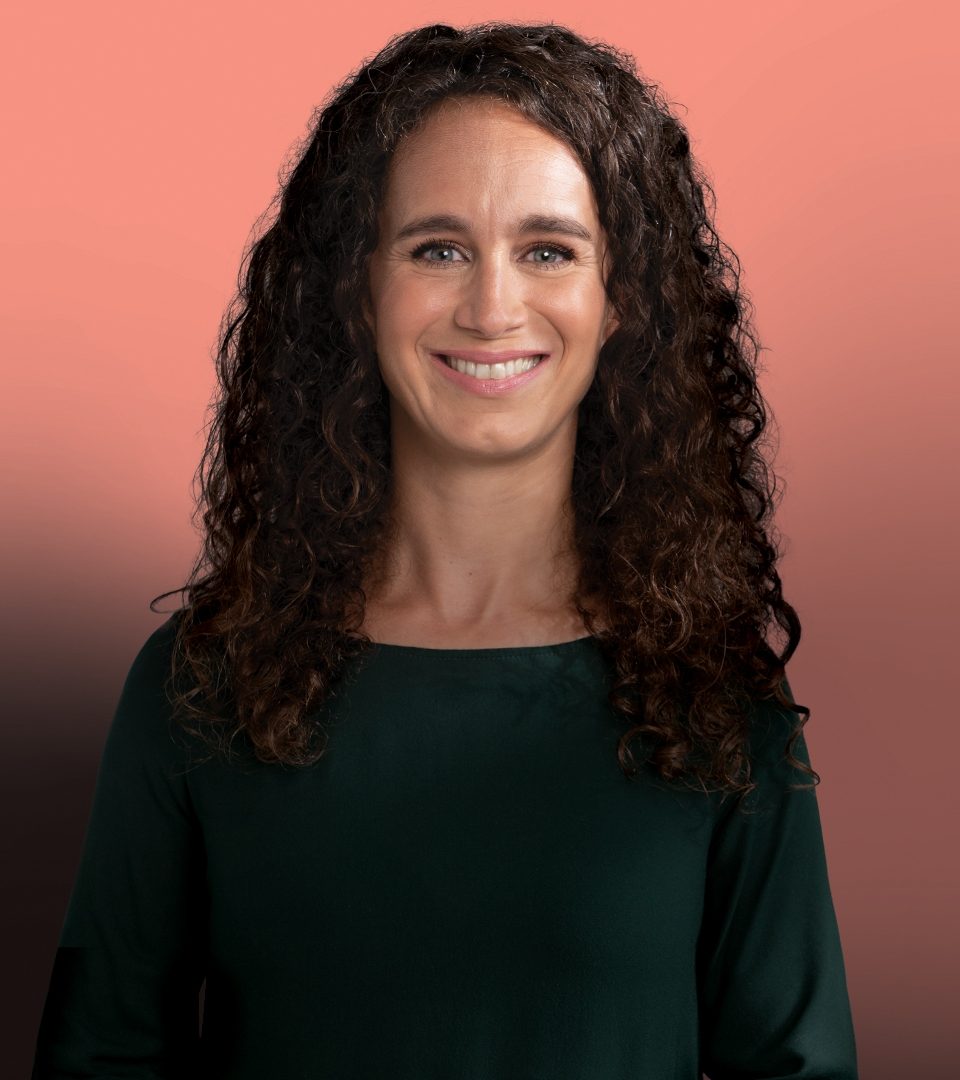 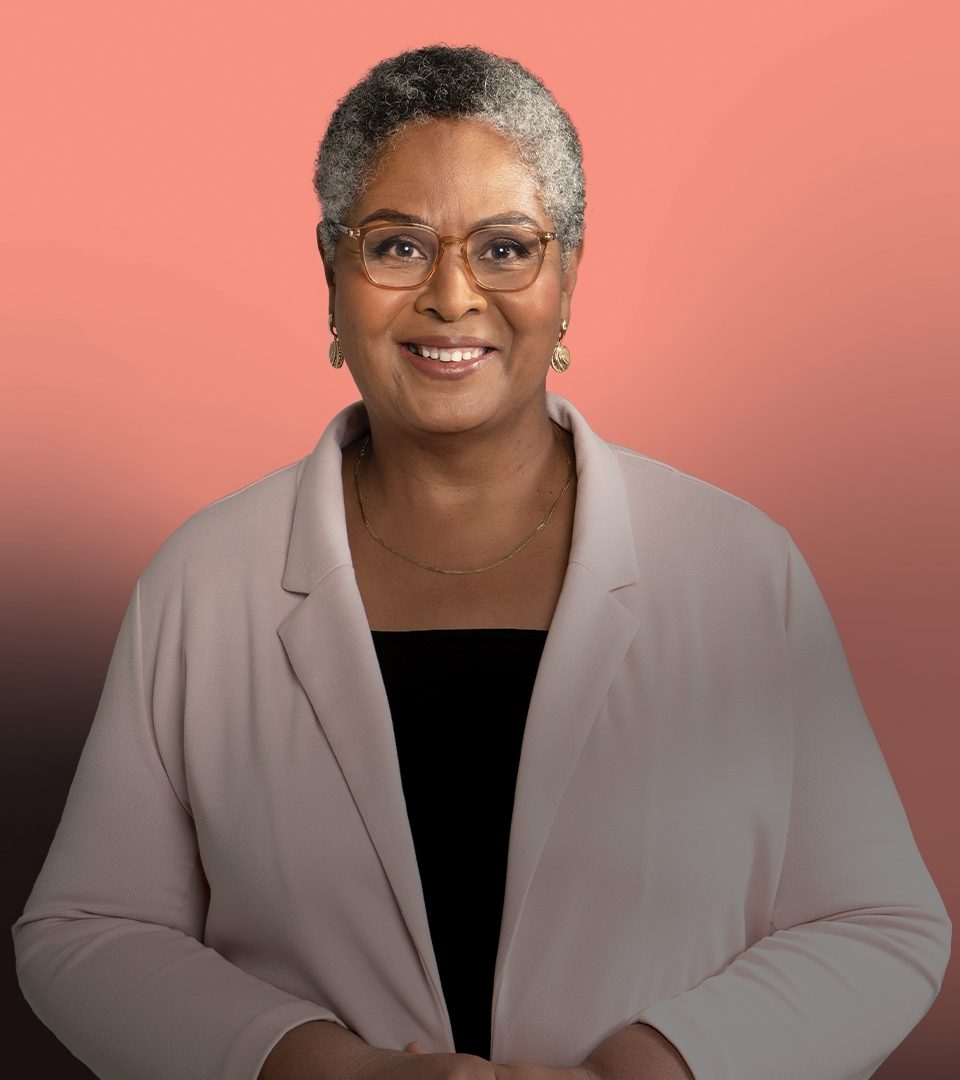