It was journalism that led Caroline Bourgeois to a career in politics. Dreaming of covering Parliament Hill, she quickly realized that she did not want to be a mere spectator, but a full-fledged player on the political scene. With a Master's degree in Municipal Management, she was elected City Councillor in 2009 at the age of 25. In December 2018, she was asked to run for Projet Montréal in the Rivière-des-Prairies-Pointe-aux-Trembles mayoral by-election: Caroline gained the confidence of the borough and won her seat.

If sitting in the opposition was a great school to understand the workings of the city, the mayor of RDP-PAT is pleased to use her experience to be in the administration with a party that supports a global vision of the city, while respecting the realities of each borough. Proud to be a daughter of the East End of Montreal, Caroline is responsible for the executive committee. She
wishes to inspire the pride of the residents in her borough, which is all too often damaged by the prejudices of people who are not familiar with RDP-PAT.

In order to change mindsets and promote the values of her part of this diverse city, Caroline wants to attract centres of higher education, redevelop and support sectors that have great potential, and encourage and nurture the implementation of a better public transportation network. For her, the future of the East End also depends on the development of access to the waterfront and the protection of green spaces. The mayor wants everyone to be able to live, study, work and enjoy themselves in RDP-PAT.

And Caroline's efforts are already showing success: many citizens are delighted to rediscover Rivière-des-Prairies-Pointe-aux-Trembles and to see that things are moving forward in the East since she became mayor, thanks to the redevelopment of Gouin Boulevard (a project that had been blocked for decades) and the development of the linear park on the former railroad. Caroline wants everyone to be able to share the streets of the borough to safely walk, bike and drive. According to her, we need to rethink travel and create facilities that improve the quality of life of residents, while remaining receptive to people who have more difficulty coping with change.

Beyond politics, Caroline likes to create connections with people and makes it her duty to be present for the public. In the field as often as possible, she likes to meet citizens involved in their neighbourhoods and community groups that help break the isolation, especially among seniors. For her next mandate, Caroline hopes that other elected officials who share her vision for the East will join her and her colleague Lisa Christensen on borough council. 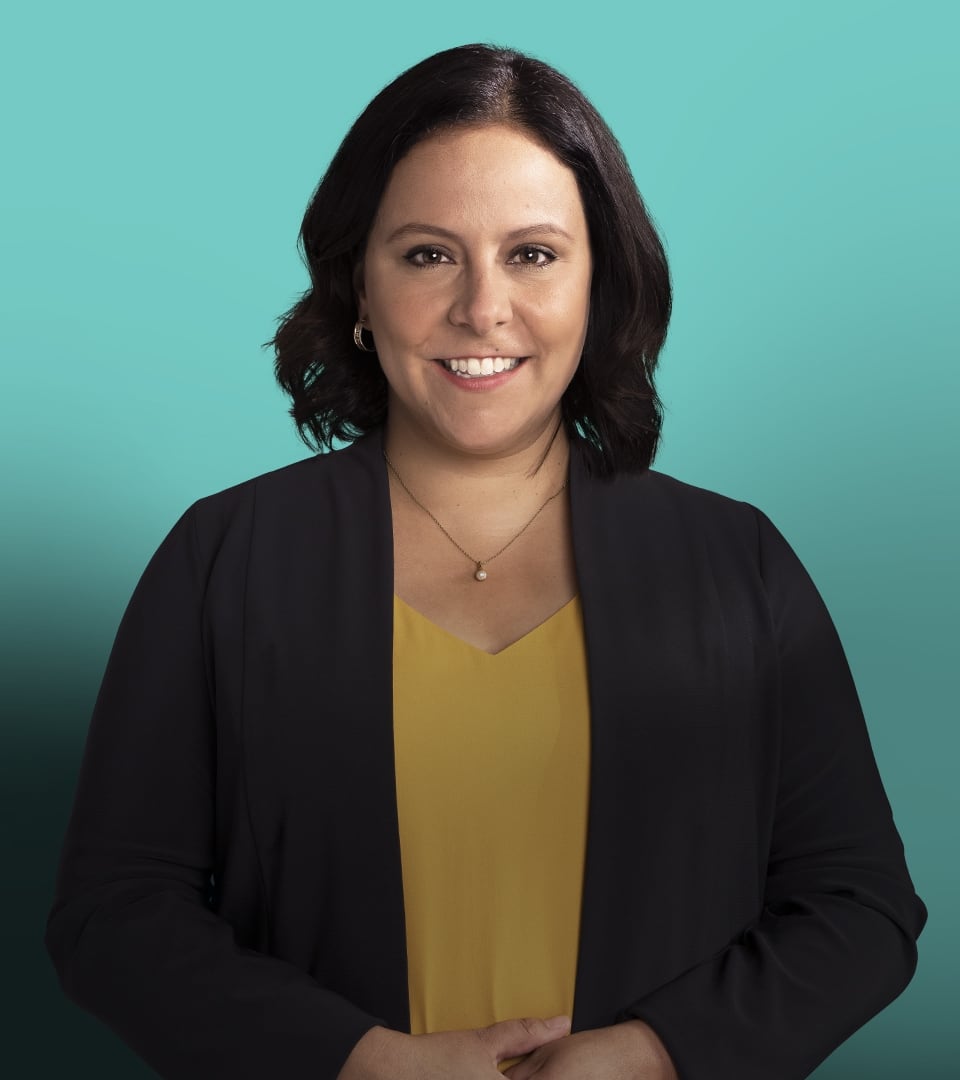 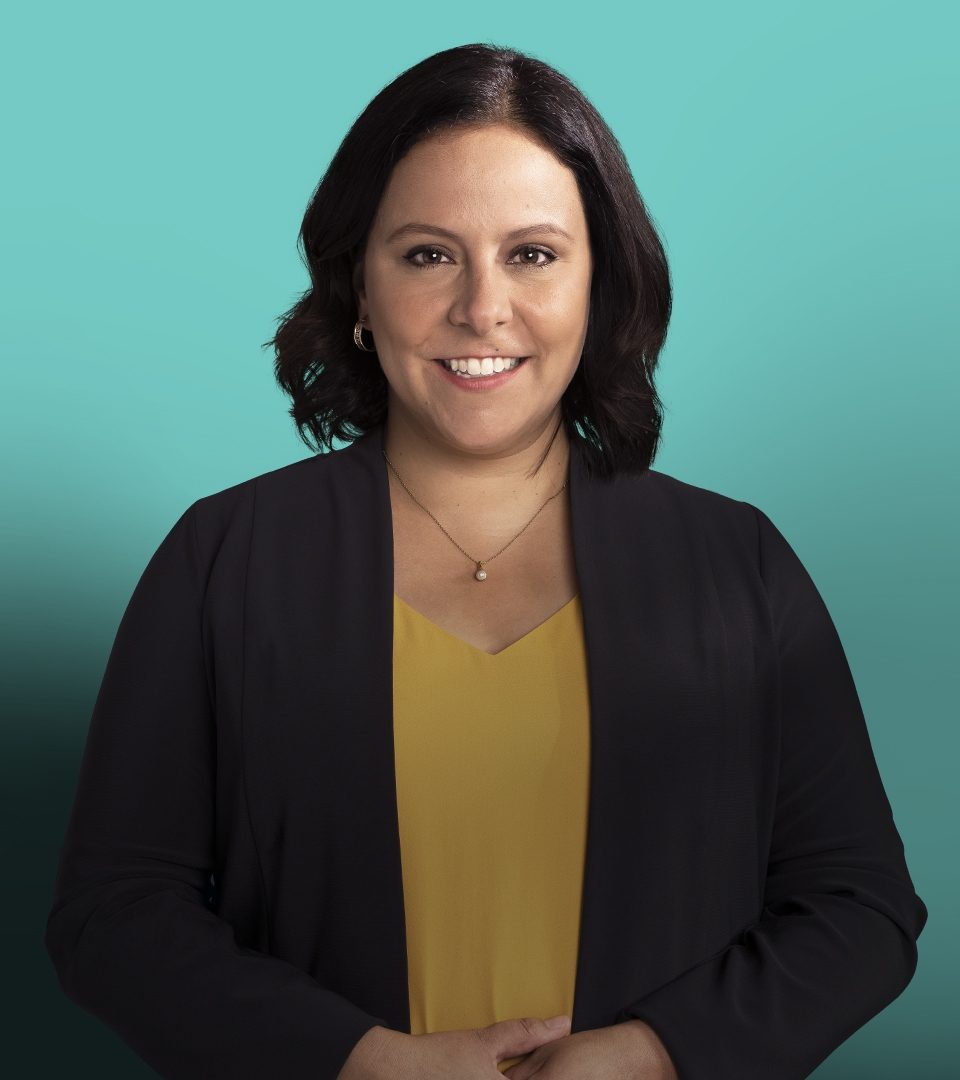 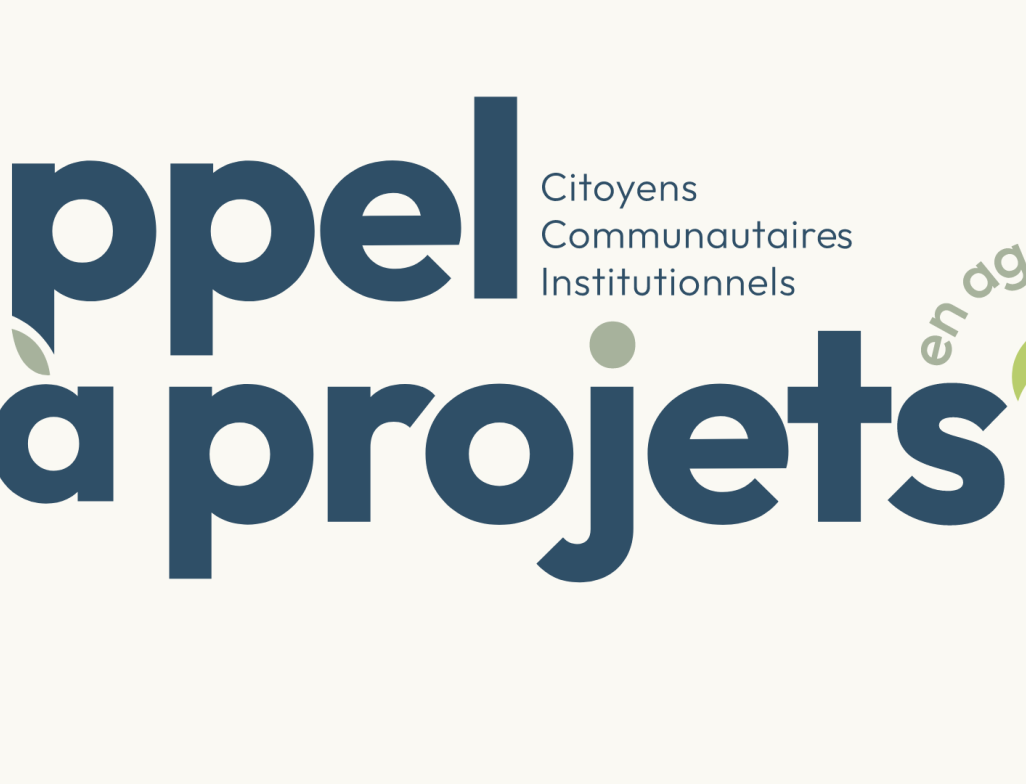 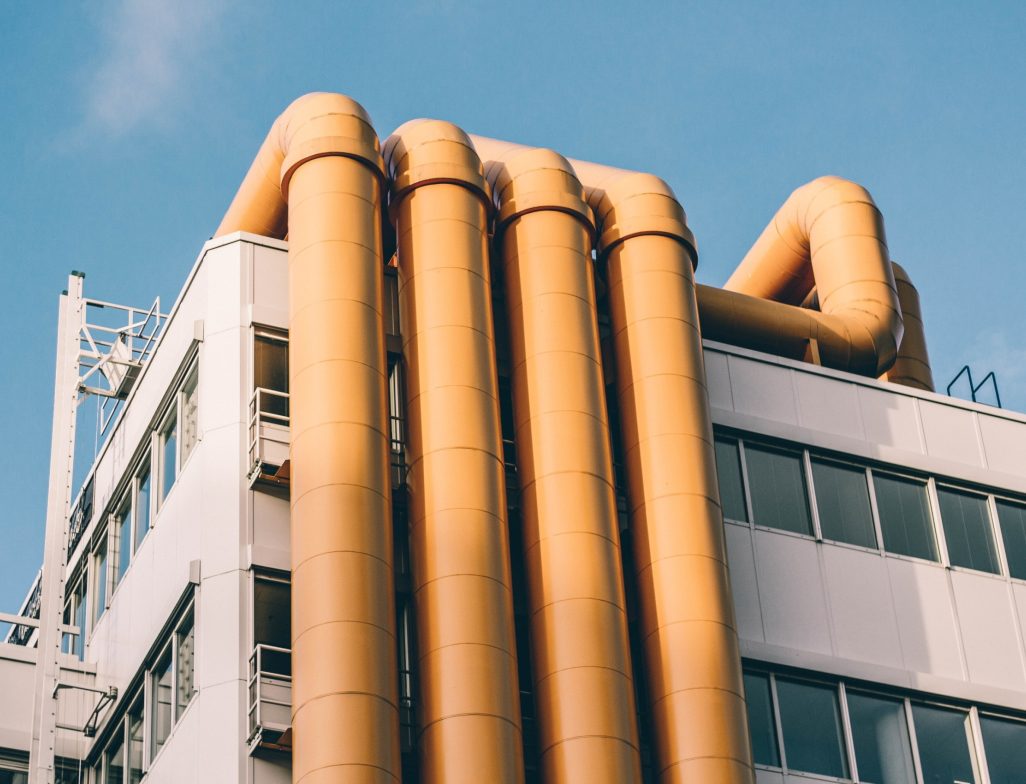