Laurence Parent holds a Ph.D. in Humanities, an M.A. in Critical Disability Studies and a B.A. in Political Science. For almost twenty years, Laurence has been a wheelchair user in Montreal and is very familiar with the barriers faced by a significant portion of the population. She is known for her commitment to defending the rights of people with disabilities in Montreal and in Quebec. Since 2017, she has been a member of the STM board of directors. At Projet Montréal, she is involved in the Accessibility and Disabled Persons sub-committee and has actively contributed to the recognition of ableism as a form of discrimination to be fought against.

Laurence joined the Projet Montréal team in the Plateau-Mont-Royal because she is convinced of the need to act now in the face of the climate emergency. The ecological transition is an opportunity to reduce inequalities and barriers to full citizen participation. Laurence is a great listener and wishes to represent the residents of the De Lorimier district and work to improve their quality of life. The universal accessibility of local businesses, in collaboration with the Plateau Mont-Royal merchants, will be one of her priorities. 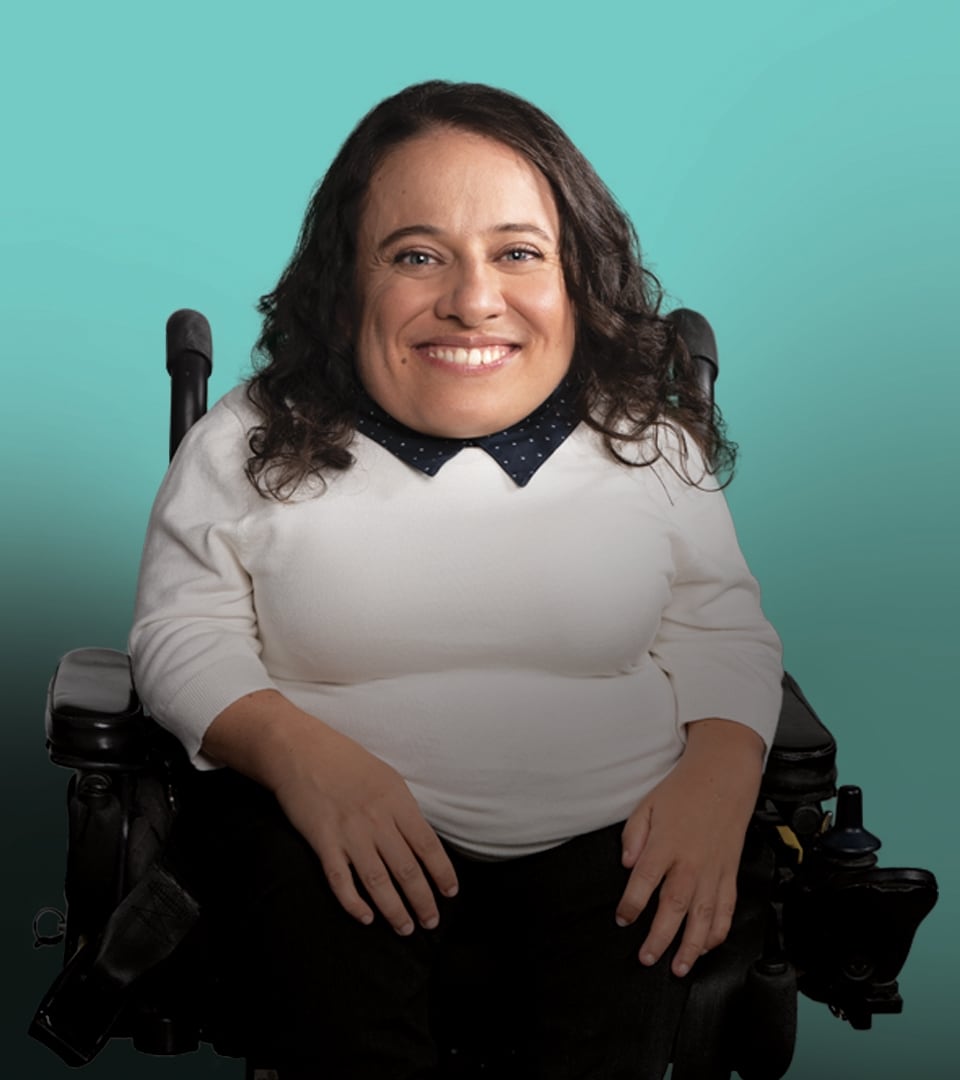 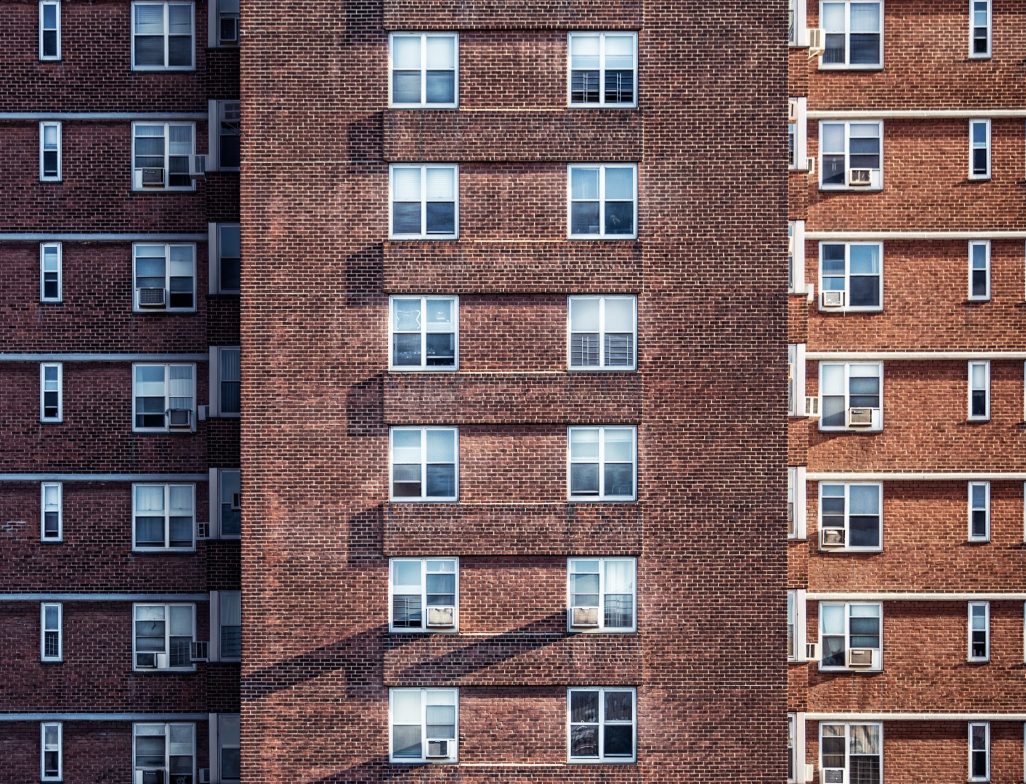 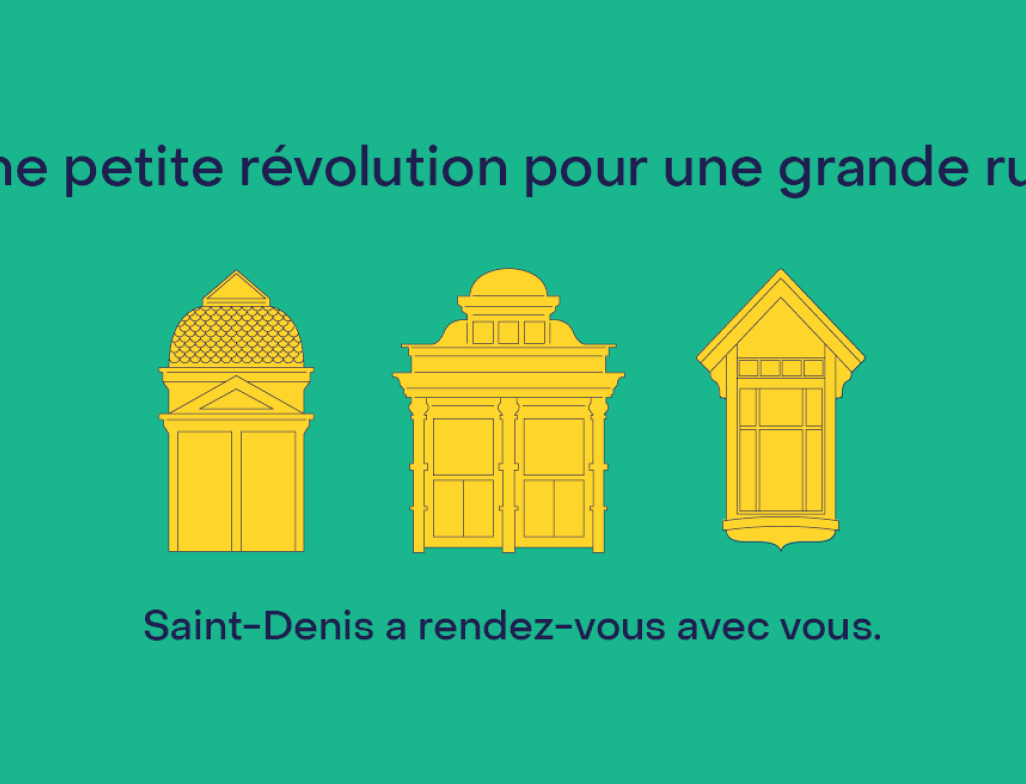