It was in Mile End that she understood the value of acting on her environment to make it more lively, but above all more inclusive.

After working for a long time as a researcher and writer, a realization forced her to make a decisive leap into the world of documentary film in 2013. While gentrification was still little talked about at the time, she began to take a close interest in the issues related to this dynamic that plays out in our inner cities. She is currently finalizing a book project on this central question of how to share the prosperity of our neighborhoods.

Today, she feels the time has come for her to bridge these two facets: the engaged citizen and observer who has focused so much of her attention on these socio-economic dynamics. 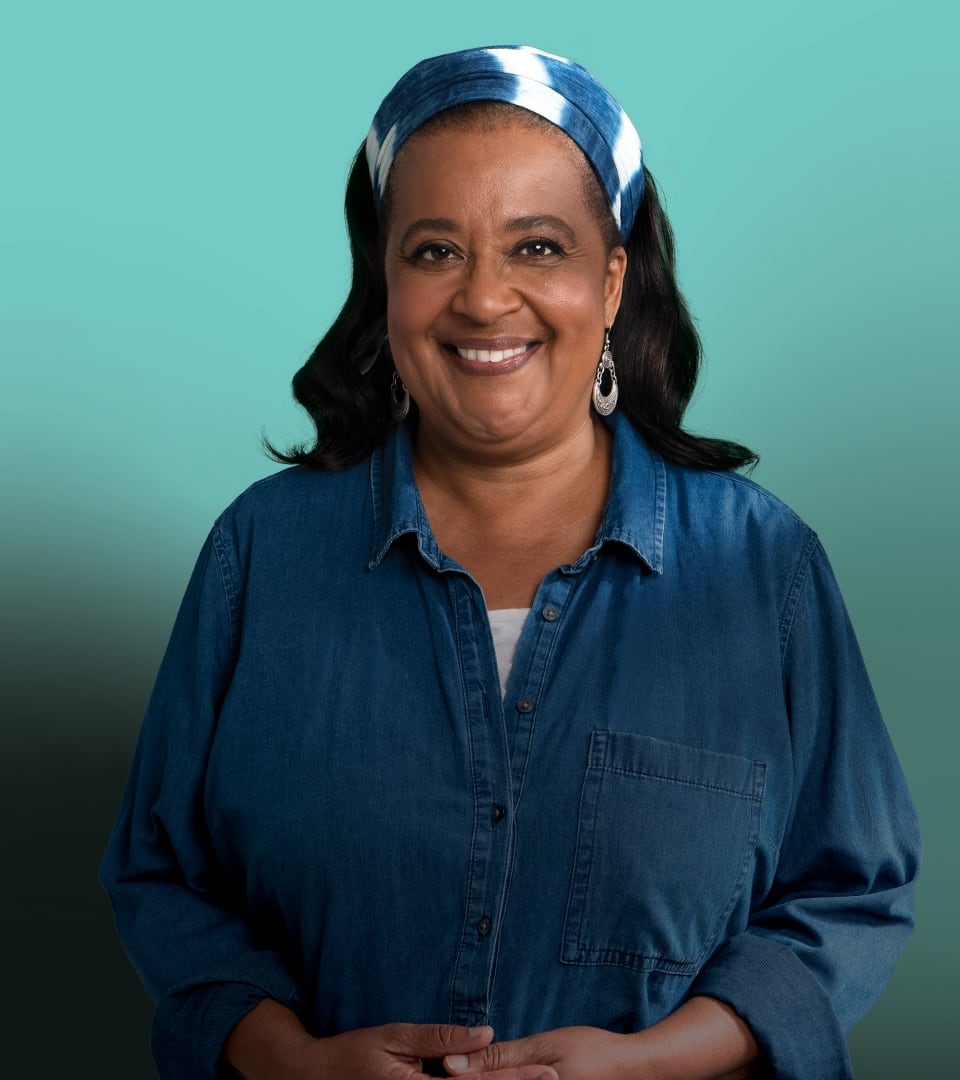