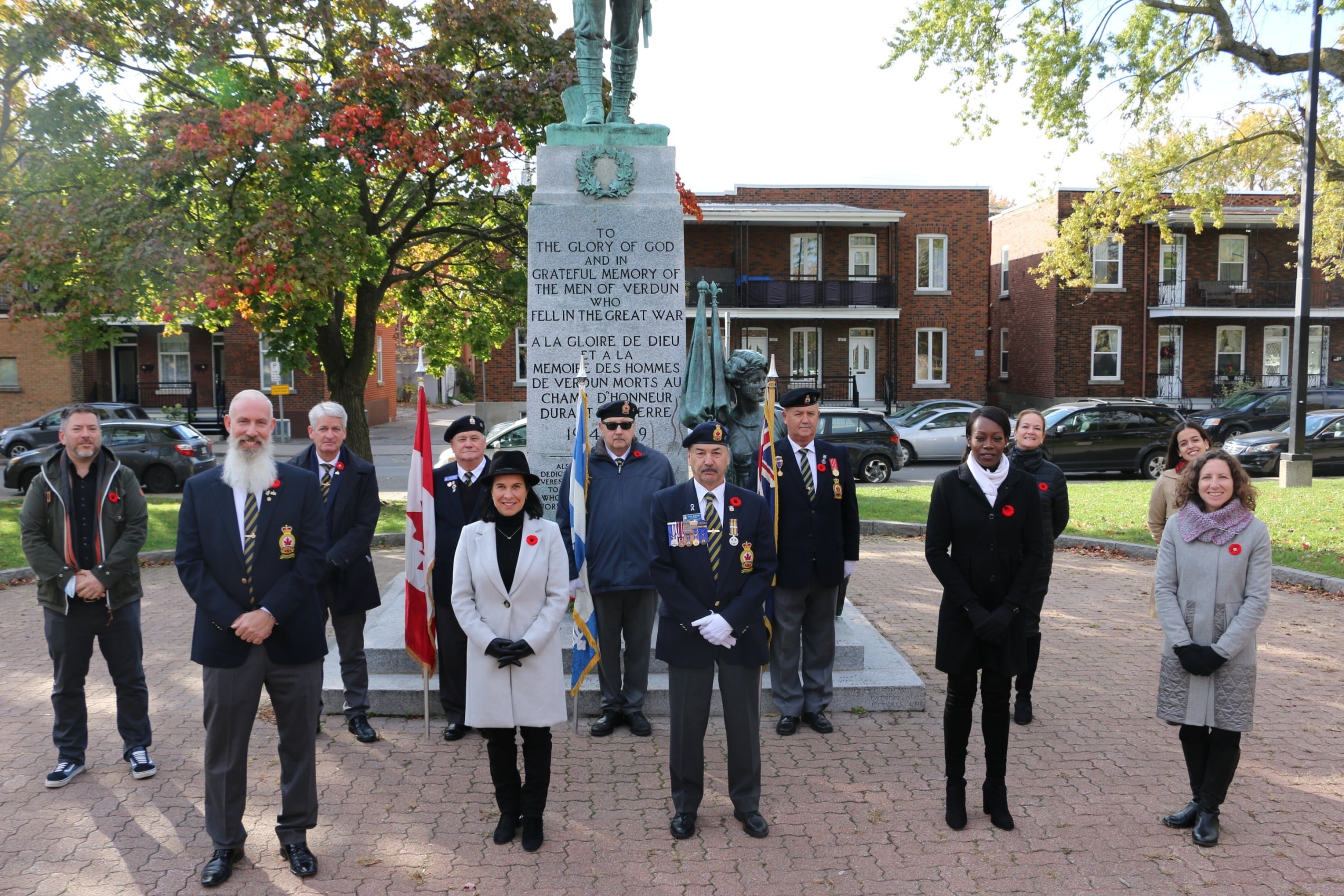 In order to pay tribute to Quebec and Canadian veterans, the mayor and leader of Projet Montréal, Valérie Plante, announced that in her next mandate, parking on the territory of the City of Montréal will be free for veterans during the Poppy Campaign.

This is a symbolic measure of recognition, but also a way to make life easier for veterans during the period surrounding Remembrance Day activities.

Remembrance Day was first held in 1919 to mark the first anniversary of the armistice that ended the First World War. It has been held every November 11 since then and is celebrated throughout Quebec and Canada.

The Poppy Campaign has been organized by The Royal Canadian Legion since 1925. It is the largest veterans support organization in Canada. Each year, the Poppy Campaign, which runs from the last Friday in October to November 11, is an important source of funding for the organization.

"For more than a century, Veterans have sacrificed a great deal for to defend our democracy and freedom. Some were wounded on the battlefield, others even gave their lives. We wish to recognize their immense contribution to our society by encouraging all Montrealers to wear the poppy and to participate in the Poppy Campaign, which begins tomorrow and runs until November 11," said Valérie Plante, Mayor of Montreal and leader of Projet Montréal.

"The Poppy Campaign is the perfect time to pay tribute to Canada's veterans, who have not hesitated to go to the front lines around the world, for over a century now, to defend our democracy," added Sterling Downey, City Councillor for the Desmarchais-Crawford district in the Verdun borough. 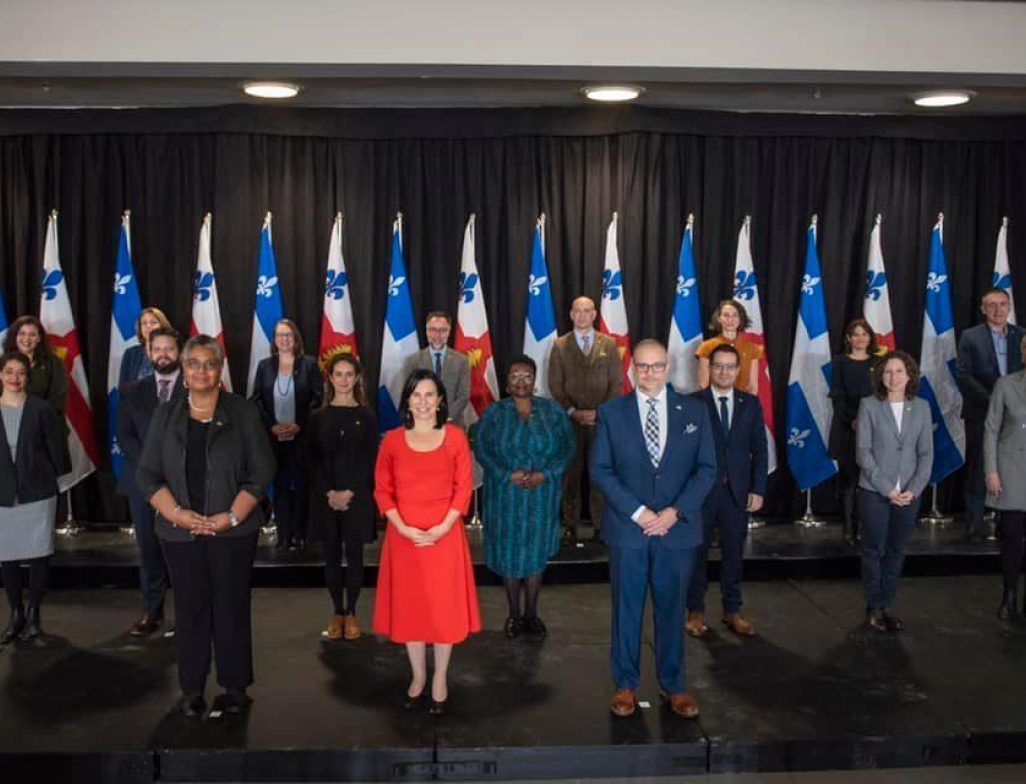 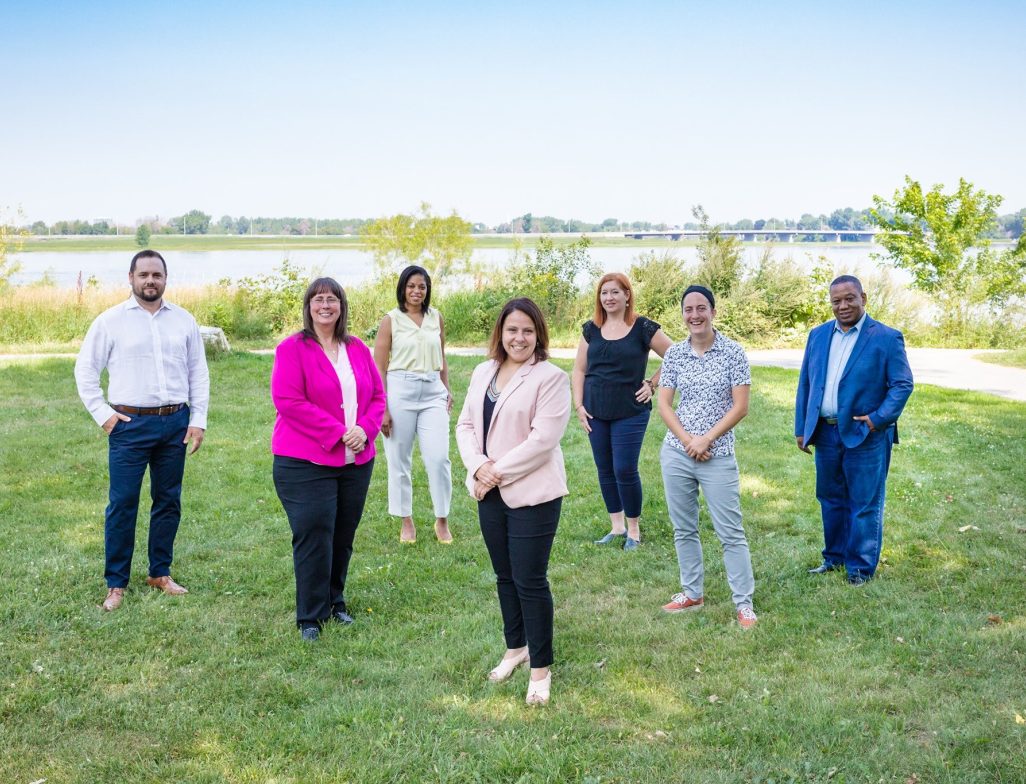 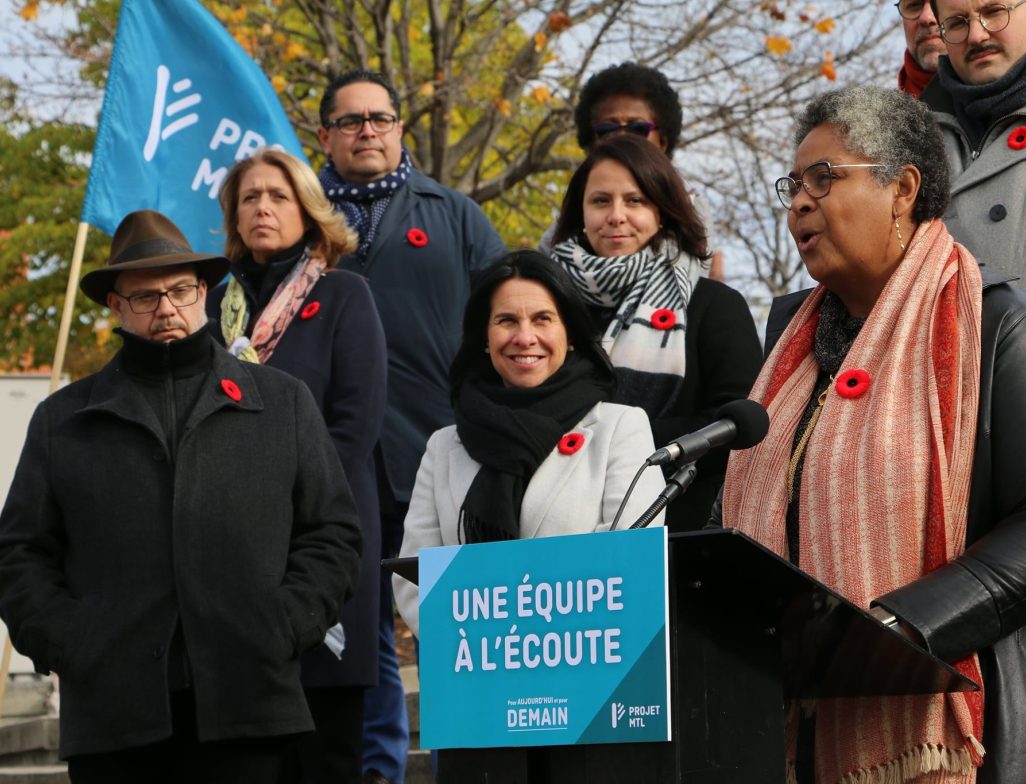