Alain Vaillancourt is a social worker by training. For over 20 years he worked in the rehabilitation of seniors with vision loss. He was president of the Club aquatique du Sud-Ouest when the City talked about closing the Émard bathhouse, the indoor public pool in the Côte-Saint-Paul neighbourhood. After mobilizing residents and successfully fighting the closure, Alain decided to pursue his citizen involvement on the municipal scene. He joined the ranks of Projet Montréal and was elected borough councillor for the Saint-Paul-Émard-Saint-Henri-Ouest district in 2013. Alain's friends were surprised to see him, a man from the community, become a city councillor... Alain wants to shatter the old idea that elected officials must come from the elite. He believes that, if we want people to support our ideas, we must look like them.

Once in office, Alain was placed in charge of public works for the southwest. Growing up in Stanstead, Alain realized that every action a city takes is complex and resource intensive: cutting grass in a park, installing a speed bump, putting up a sign... There are a lot of people and work involved! Alain also realizes that his role as a councillor is much like that of a social worker: you have to listen to people, understand their needs and find solutions to their problems. In both cases, Alain recognizes that he has to be versatile, curious about everything and know how to find information in the right place.

Alain's great strength is his almost constant presence in the field and his ability to interact with residents. He takes every opportunity to meet his fellow citizens, especially when they are not expecting it! Alain sees himself as a project guy who prefers to act towards a precise objective: he doesn't like to spread his energies so thinly that the idea can’t become a reality. For example, the revitalization of Angrignon Park is a major project that will take place over several years and through various aspects. Alain is taking it step by step with the departments involved and improvements are already visible, which is encouraging for everyone. A park chalet program is also underway, with animation, recreation groups and activities for the entire borough.

Without a doubt, Alain's pet project in the Sud-Ouest is the Cyclovia. The success of this family event, which promotes physical activity and sustainable mobility, has allowed several other boroughs to import the initiative. Alain is a triathlete and marathon runner with 9 Ironmans to his credit. He also sits on the Commission sur la culture, le patrimoine et les sports. He believes that recreation is not sufficiently recognized in the city; together with Jocelyn Pauzé, Alain wants to bring this reality to the forefront for Montrealers, with all the energy that he is known for. 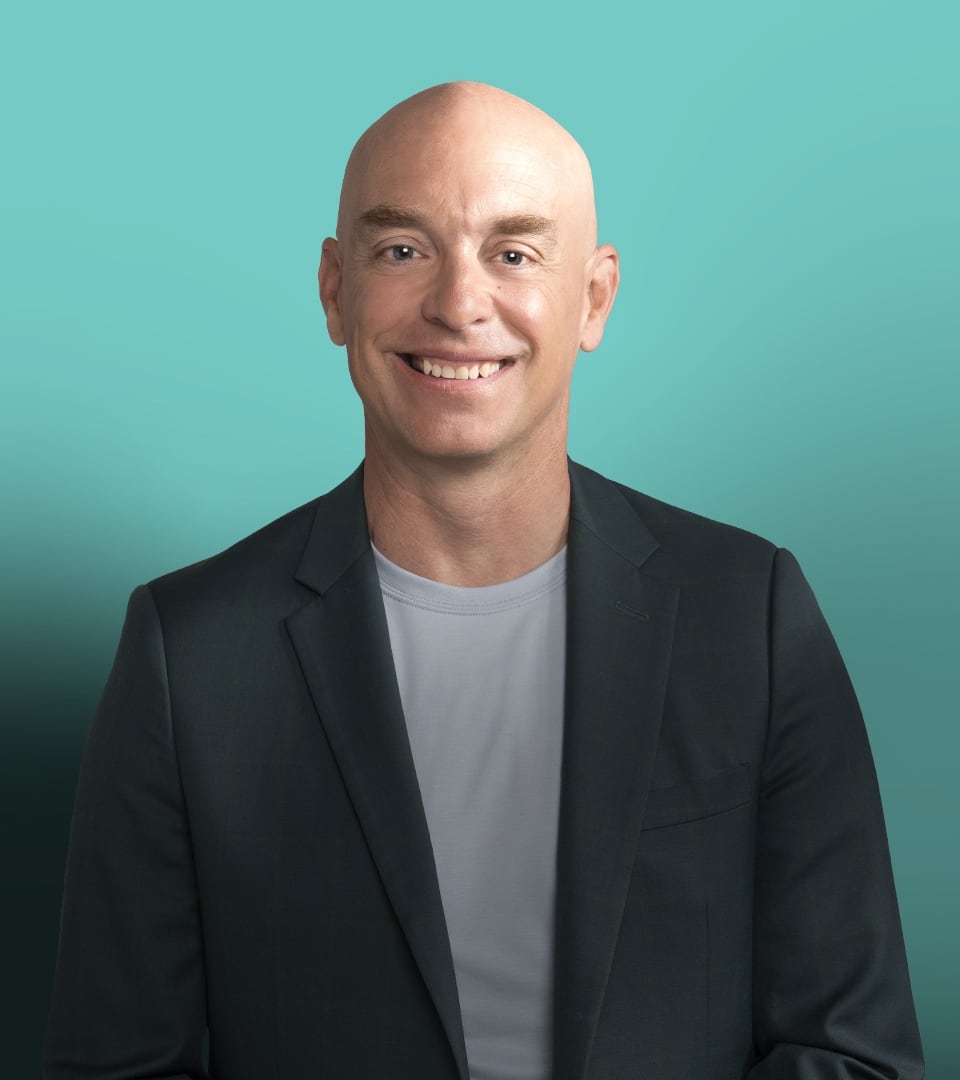 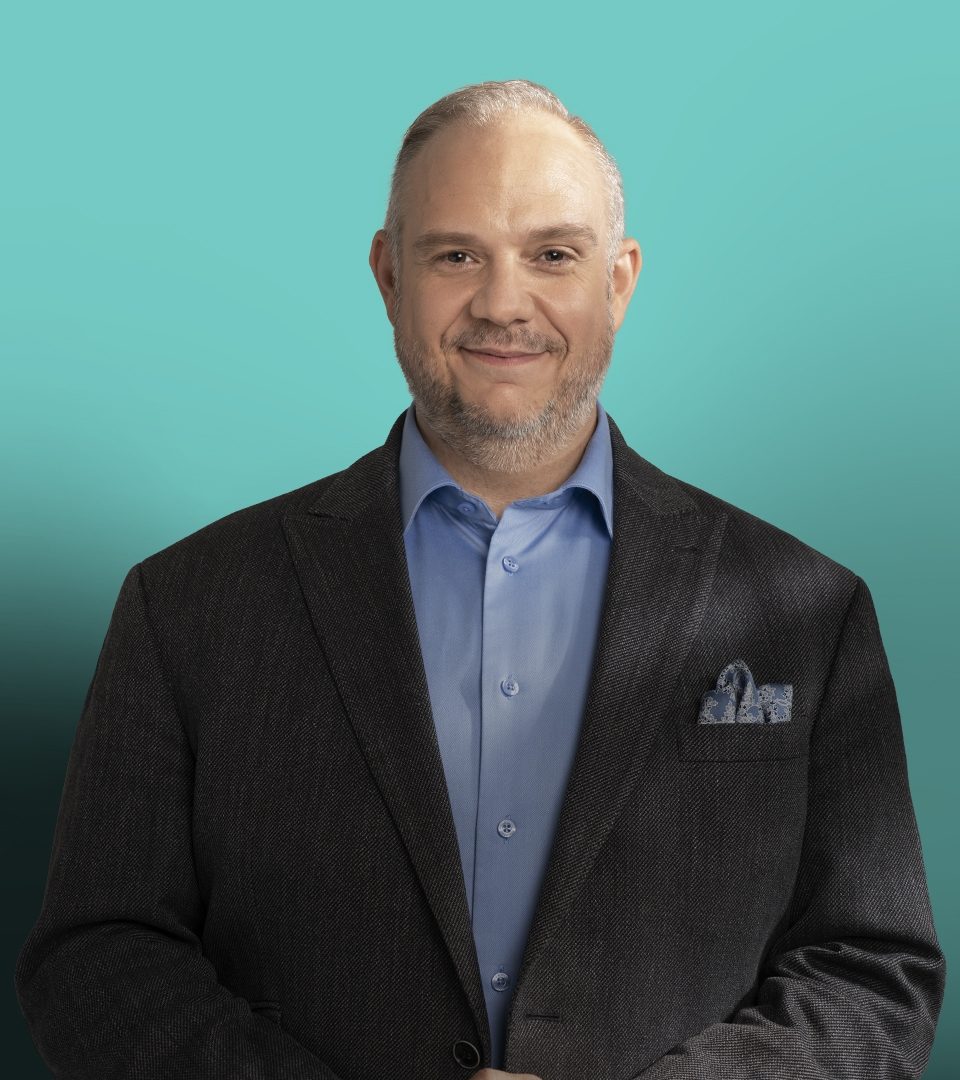 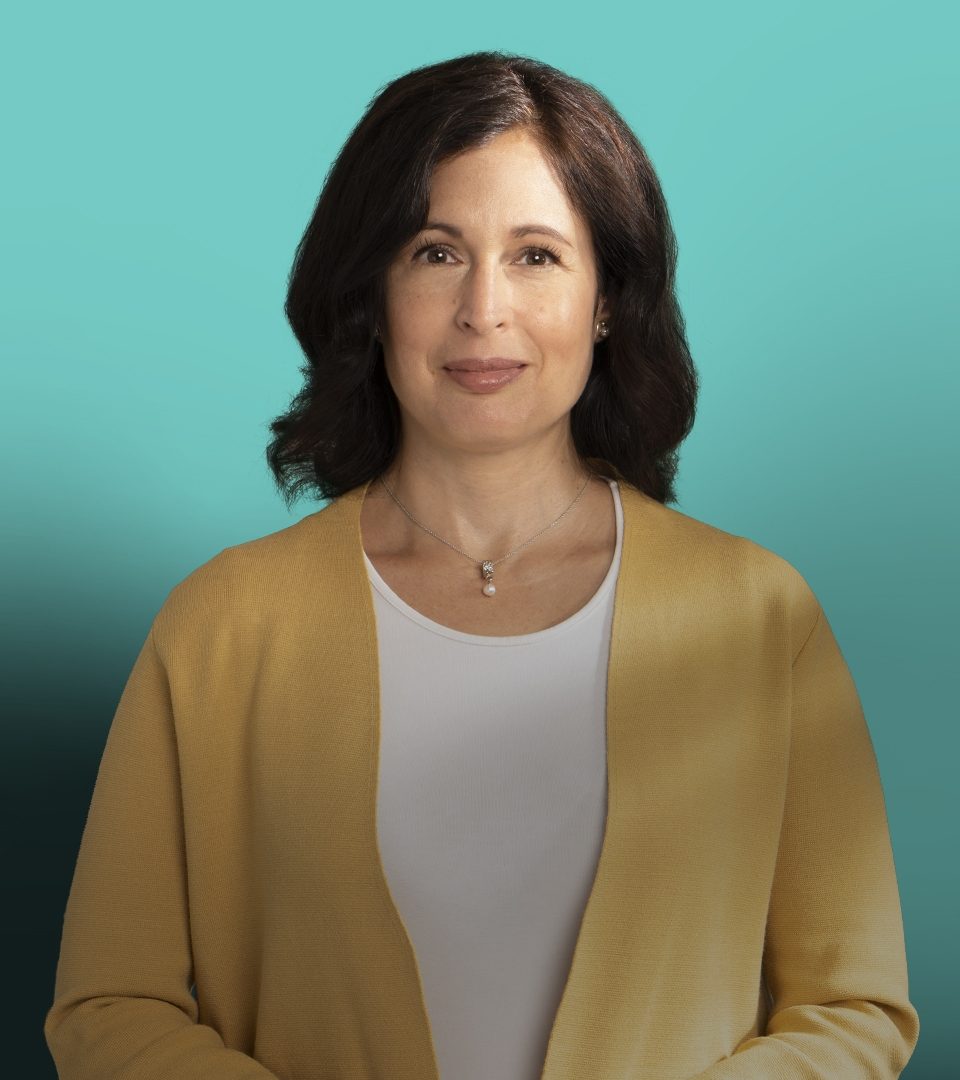 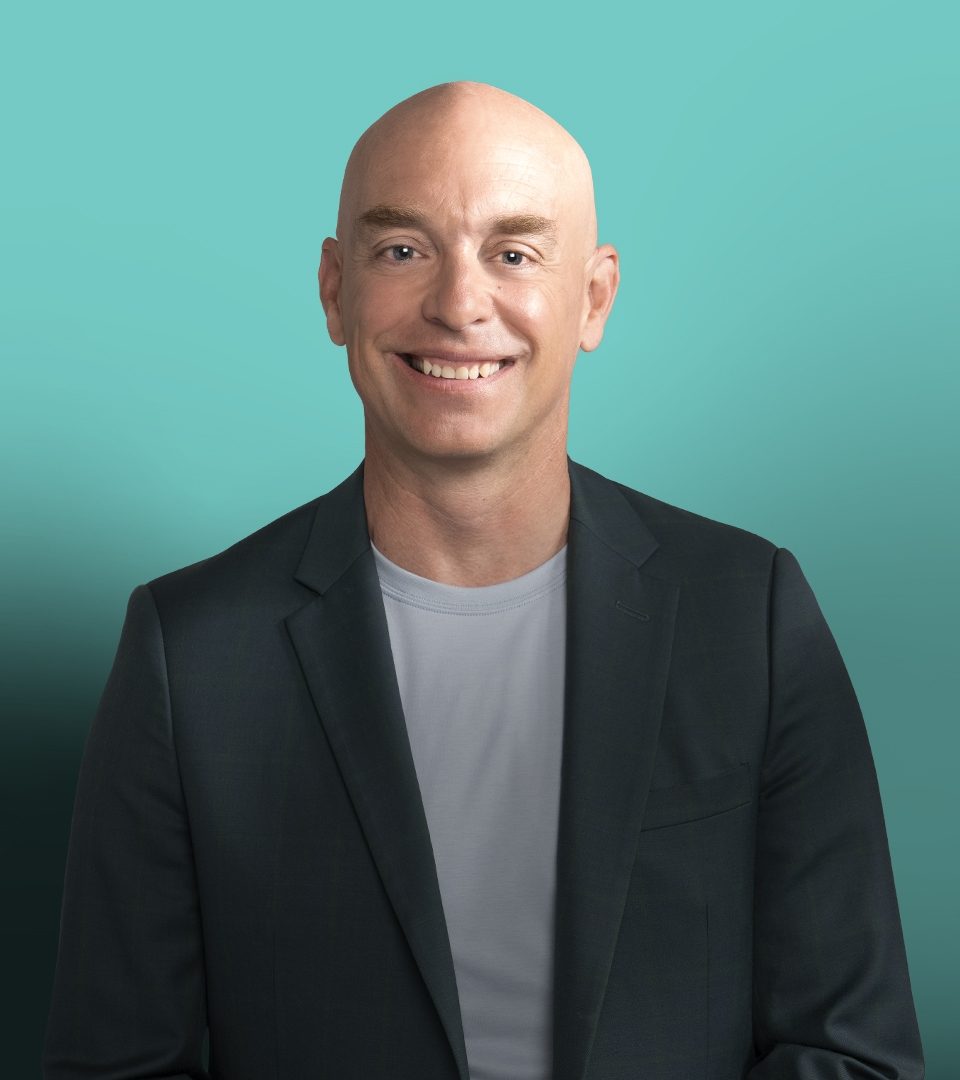 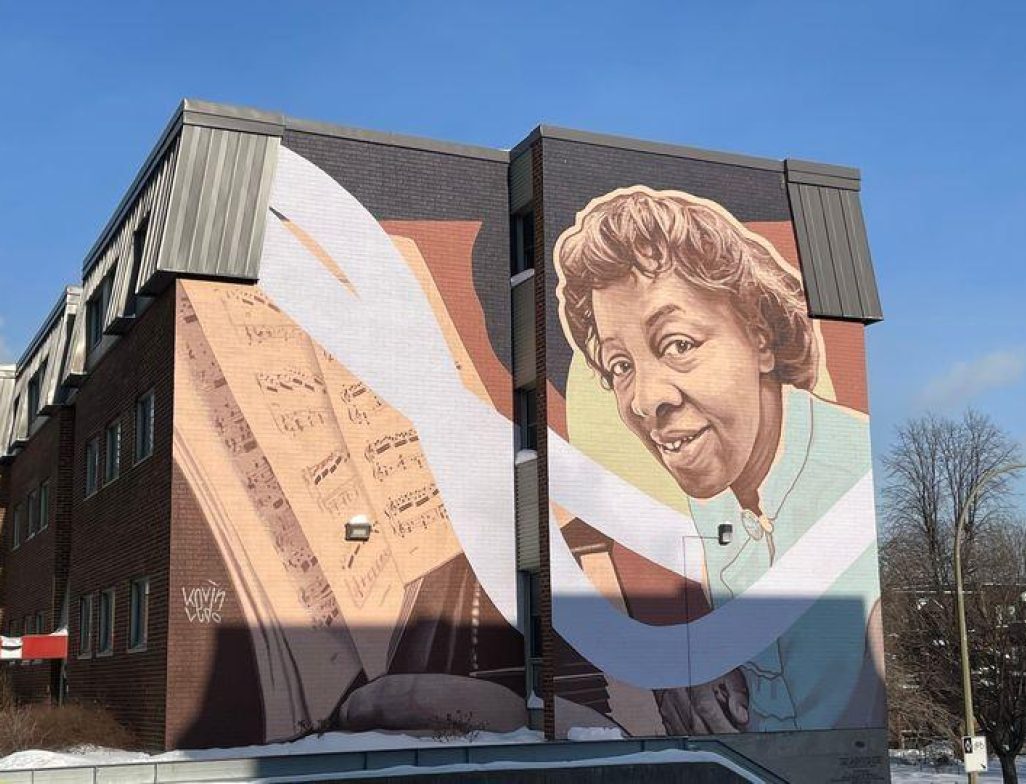 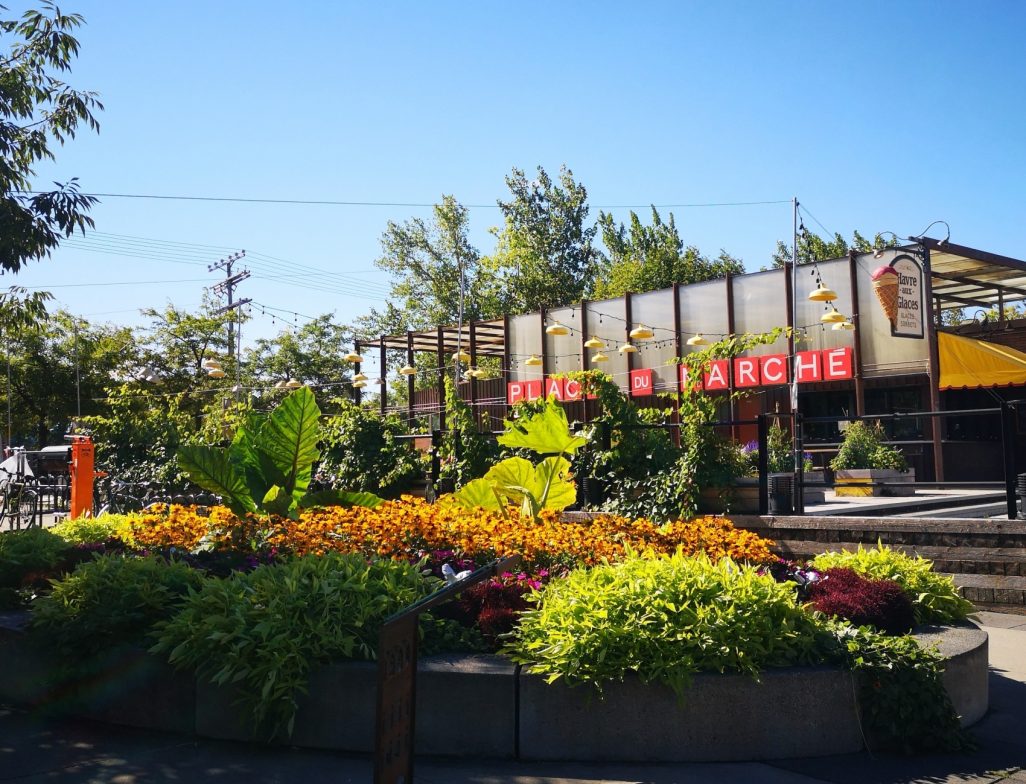