Having grown up in the Saguenay, Véronique Tremblay migrated to Sherbrooke to obtain her bachelor's degree in psychology. After a few years in the Eastern Townships, she discovered and eventually settled onNuns' Island, where she still lives today. Véronique loves Verdun for its vitality, its diversity and the warmth of its citizens.

Professionally, she began her career with a community organization, and then discovered the world of sales and business development. She worked for large media companies as a representative and especially as a director of sales, special projects and community relations. She then joined her family’s business and started a blended family with 5 children!

Her qualities as an entrepreneur, mediator and organizer were very useful assets as president of École des Marguerite (IDS’s second elementary school)’s governing board, as co-president of the school's foundation, as well as in her role of member of several boards of directors.

The politicians Véronique has met over the years inspired her to take the plunge into municipal politics in 2017.
Hoping to be close to the public and to have a concrete impact on the lives of her fellow citizens, she chose to get involved at the municipal level.

Véronique Tremblay has lived in the Nuns' Island neighbourhood for 25 years and has been a borough councillor for the past 4 years. 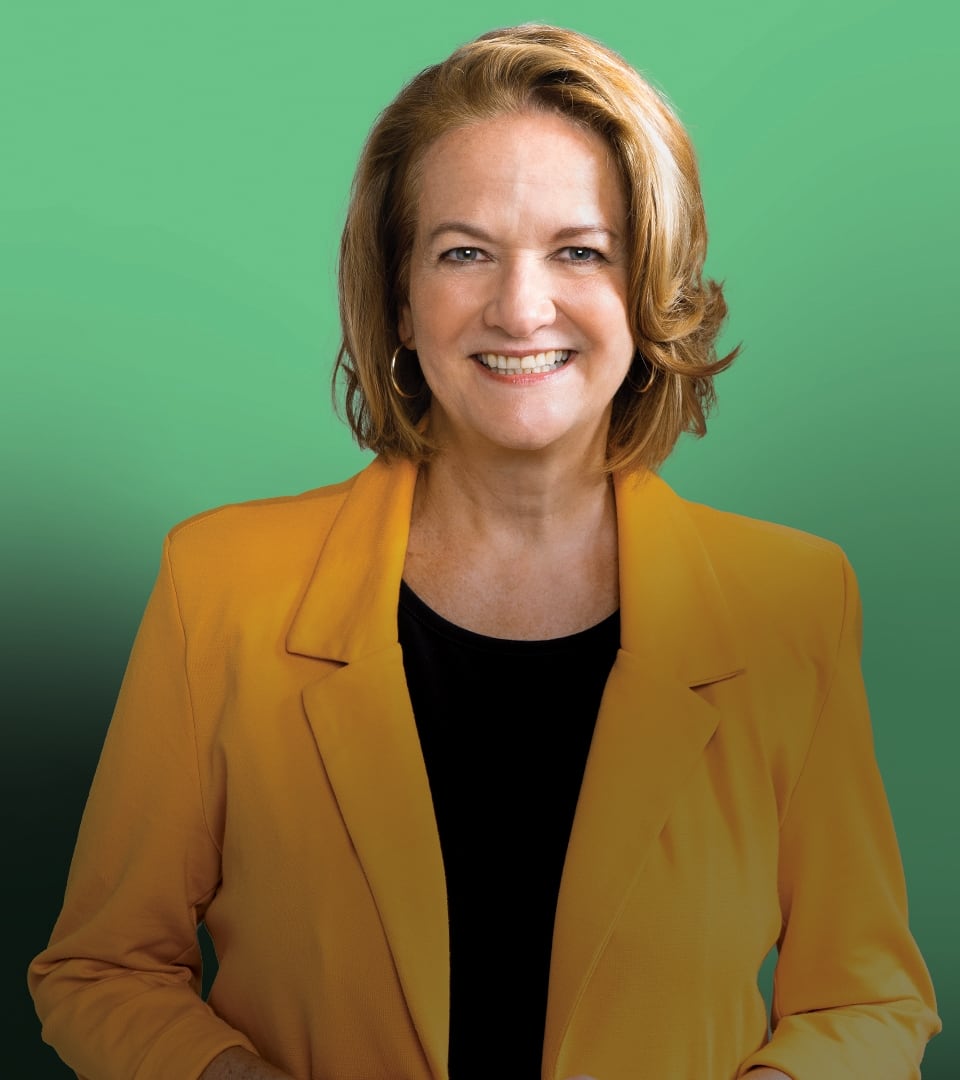 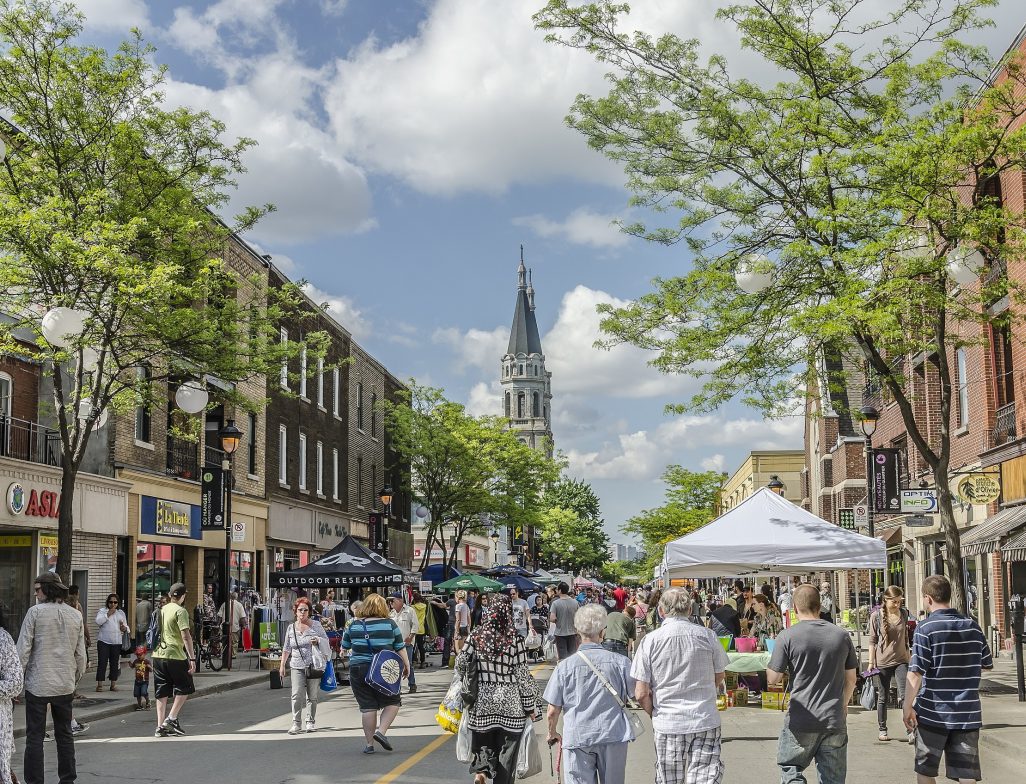 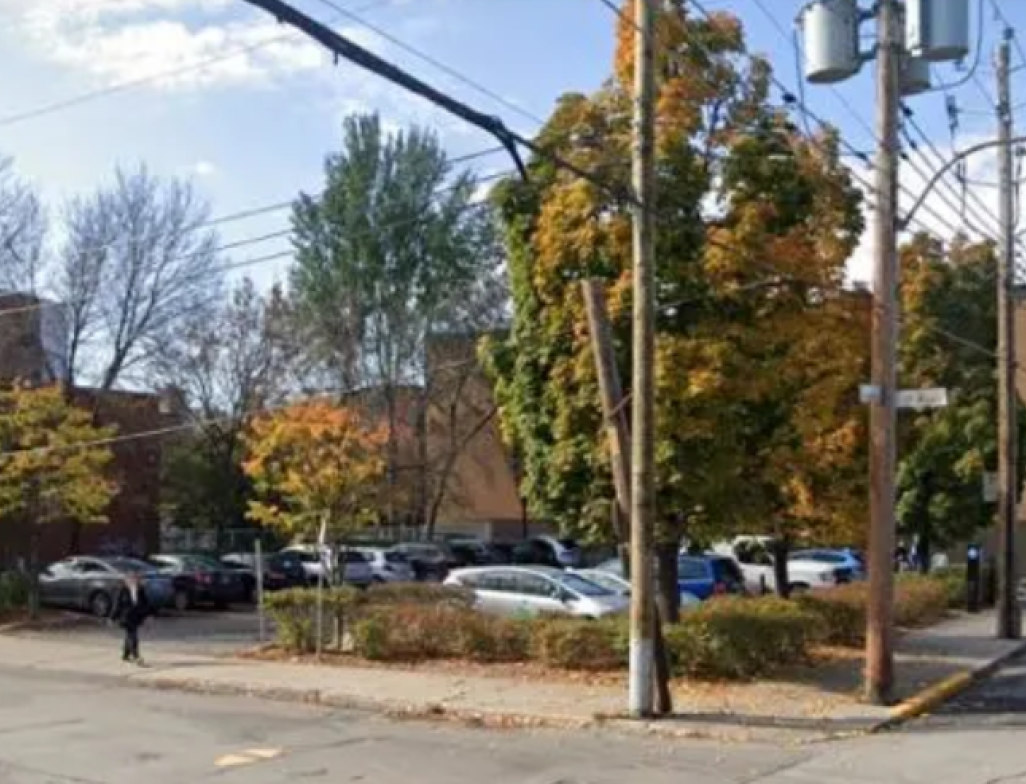