For 25 years Nathalie Goulet has been at the table helping struggling communities, including 16 years as Executive Director of the Conseil d'intervention pour l'accès des femmes au travail (CIAFT), one of the groups behind the Pay Equity Act. Named ""Personality of the Year"" by L'Actualité in 2006, she also participated in the adoption of the Quebec Parental Insurance Plan and the development of work access programs for women in male-dominated professions. To help build an inclusive, sustainable and resilient city, Nathalie was elected city councillor in 2017, in her native district of Ahuntsic. She succeeded Émilie Thuillier, who became mayor of the borough.

A political scientist by training, Nathalie was appointed to the executive committee and put in charge of public safety soon after her election. Her first priority was to establish a dialogue between the Montreal population and the SPVM, which was undergoing a major reorganization. In March 2019, Nathalie became responsible for files relating social inclusion, sports and recreation, the status of women, homelessness and youth. She is delighted to be back with partners from her ""previous life"", with whom the relationship of trust continues.

Because Nathalie likes to be close to the people, it is on the ground and in her neighbourhood, listening to her fellow citizens, that she finds her inspiration and motivation. Since Ahuntsic-Cartierville is a borough where many cars pass through every day, Nathalie makes traffic calming her priority. She wants to ensure that the feeling of safety is not compromised when people are enjoying the river, the beautiful canopy and the many green spaces. The City's school safety program is also a new addition to her neighbourhood, which includes a dozen schools. Among the team's other achievements in the borough are the arrival of bicycle paths on Prieur and Sauriol which contribute to the peaceful cohabitation that Nathalie strives to achieve in Ahuntsic.
The homelessness file that Nathalie is piloting came to the forefront during the pandemic, and she is proud of the mayor and their administration’s leadership on this issue. The application of
Gender-Based Analysis + (GBA +), where every city initiative must meet criteria for inclusion of women and Montreal's diversity, including universal accessibility, is proof to Nathalie that her fight in the national women's movement continue to bear fruit. 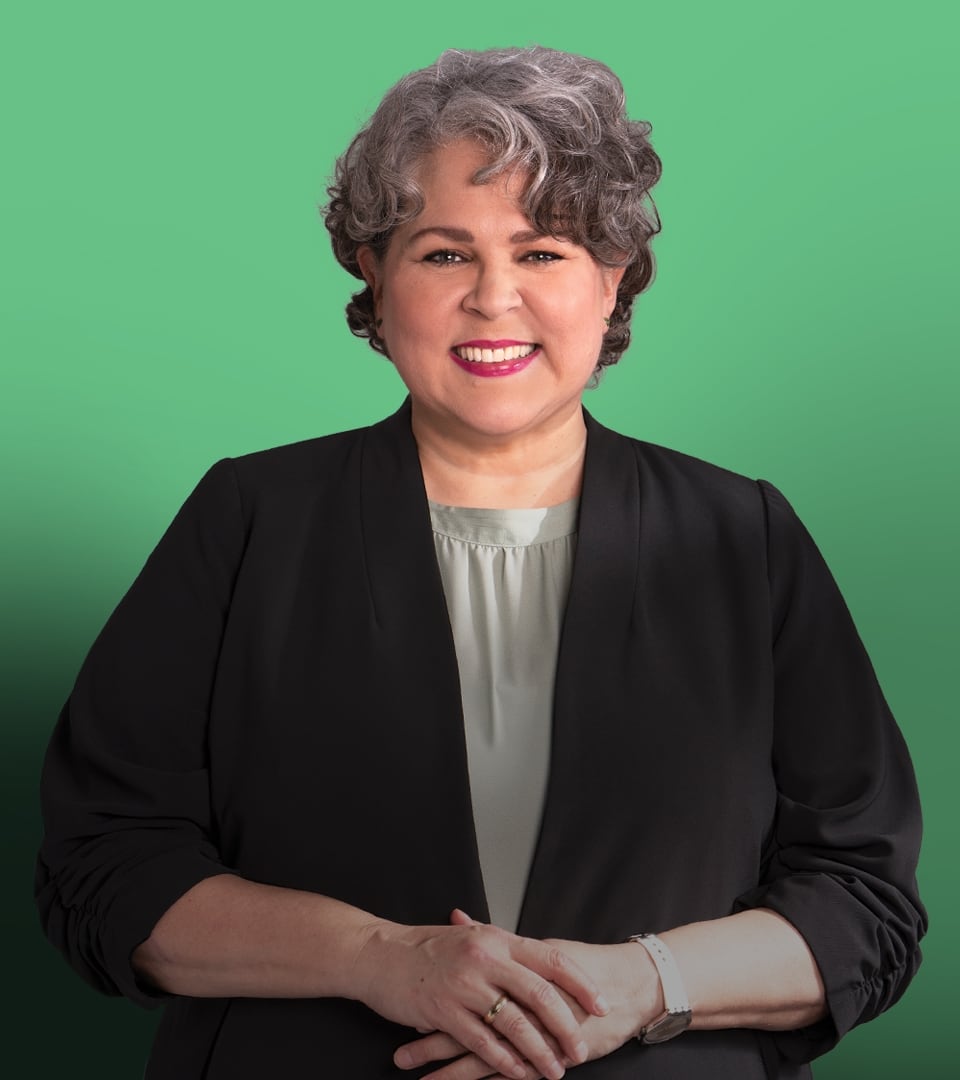 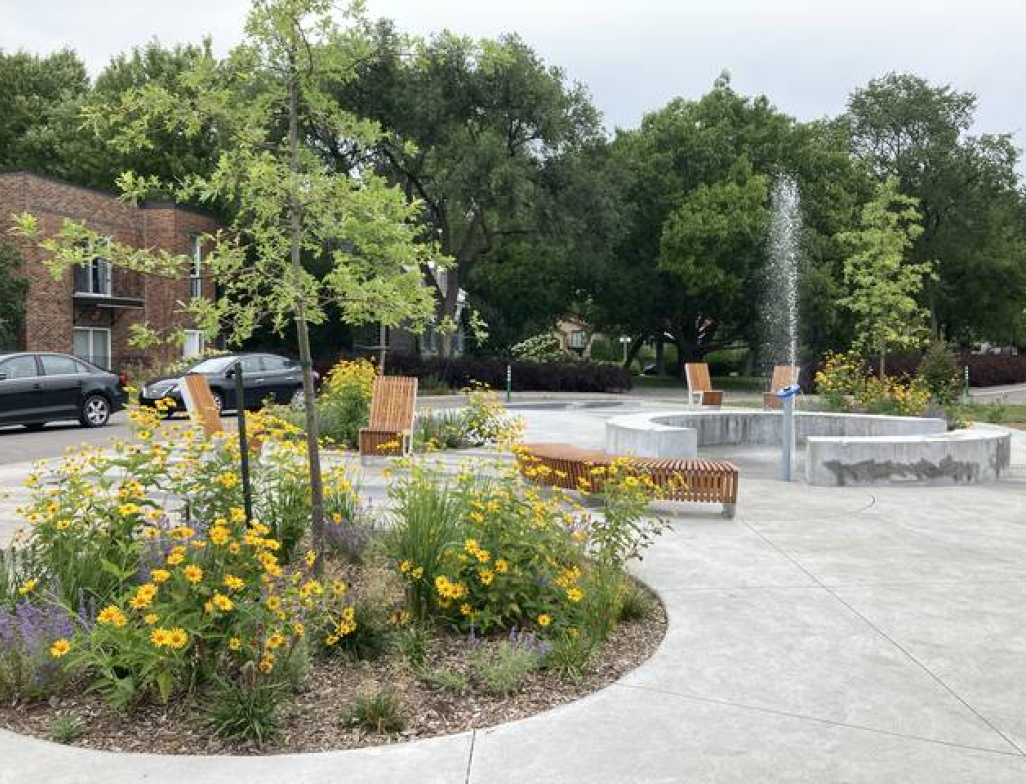 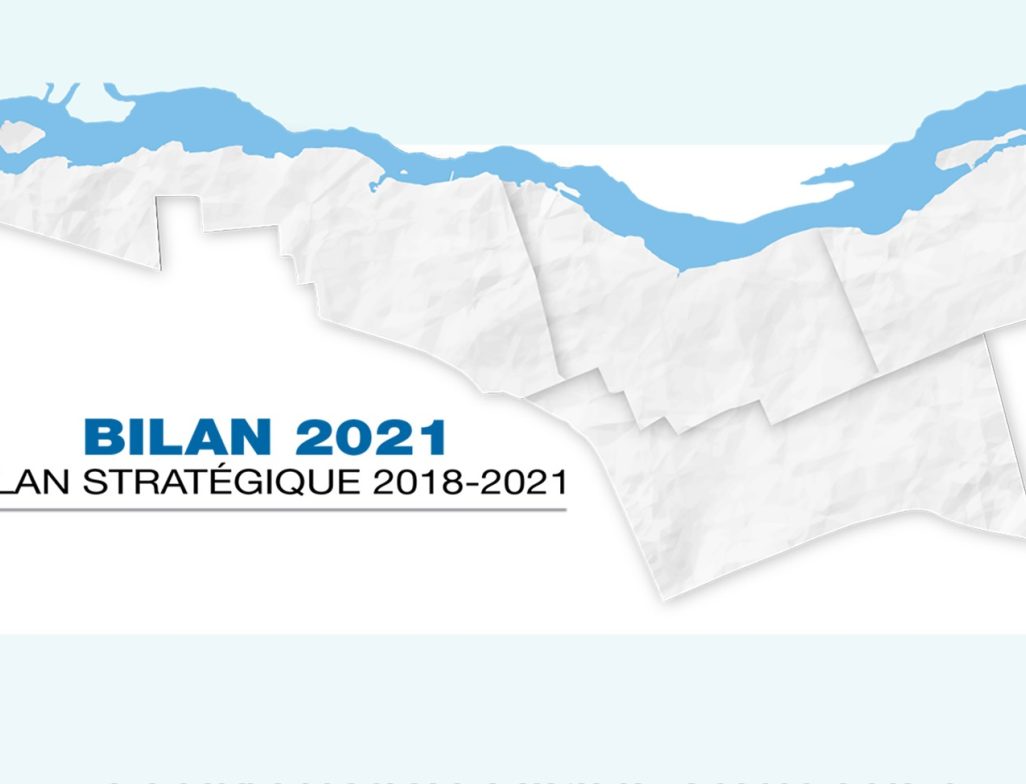